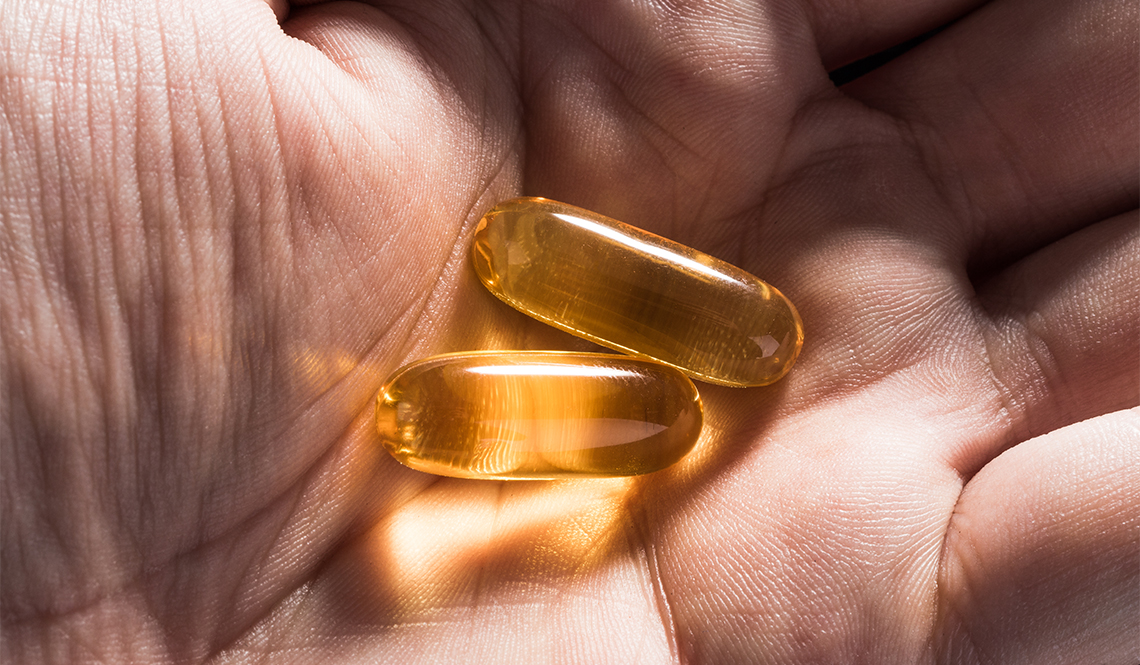 New evidence confirms that vitamin supplements do nothing to prevent heart disease. This analysis reinforces American Heart Association guidelines that do not recommend multivitamins or mineral supplements for heart disease prevention.

New evidence released Tuesday confirms the findings of previous studies that vitamin supplements do nothing to prevent heart disease.

An analysis of 18 studies involving over 2 million people that was published in Circulation: Cardiovascular Quality and Outcomes concluded that supplements offer no protection from cardiovascular disease, coronary heart disease or stroke.

The new findings are in line with American Heart Association guidelines that do not recommend multivitamins or mineral supplements to prevent heart disease.

With so much evidence that supplements offer no benefits, both the U.S. Preventive Services Task Force and the National Institutes of Health issued guidelines as early as 2003 recommending against the routine use of multivitamin and mineral supplements to prevent chronic disease, including cardiovascular disease.

As the researchers for the current study explained, “We undertook this analysis because, despite numerous studies strongly suggesting the neutral effect of MVM [multivitamin/mineral] supplements on CVD [cardiovascular disease] prevention, the controversy did not end, and the scientific community continued to send a confusing signal to the public.”

Continued faith in dietary supplements has led to their widespread use, with more than 70 percent of Americans 60 and older taking at least one and 29 percent using four or more per day, according to data published in the October 2017 issue of the Journal of Nutrition.