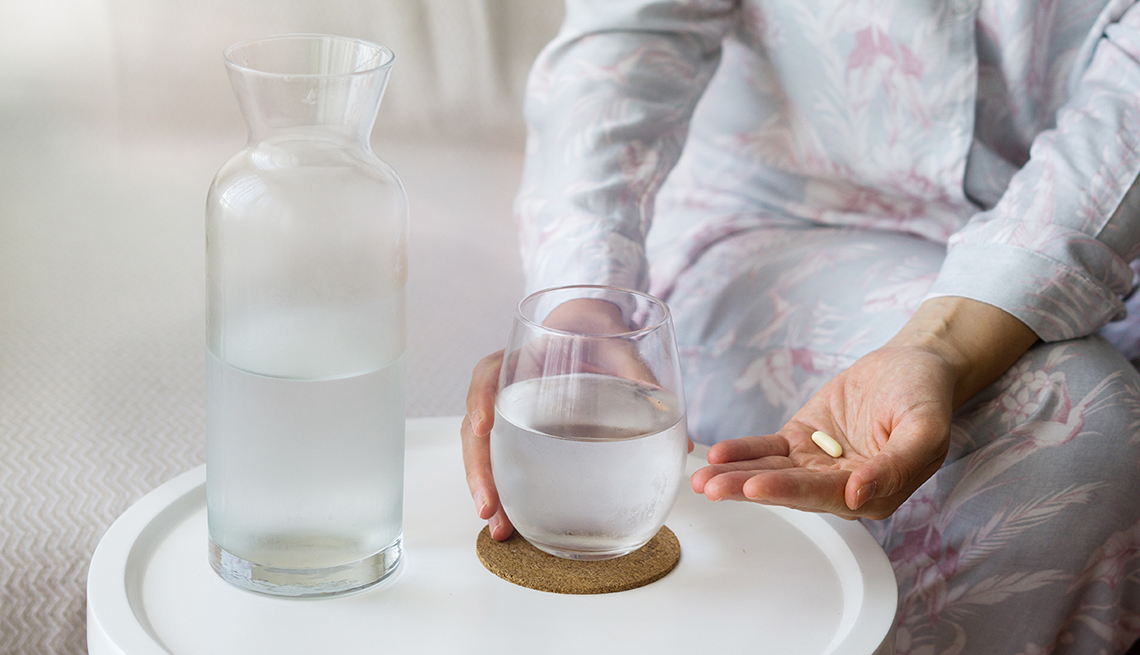 Vitamins and supplements may not be of much help to heart health.
Getty Images
By:

Most popular vitamin and mineral supplements that people may take to support their cardiovascular health do not actually help at all, according to a new study.

Researchers at Toronto's St. Michael’s Hospital and the University of Toronto analyzed vitamins A, B1, B2, B3 (niacin), B6, B9 (folic acid), C, D and E; beta-carotene; calcium; iron; zinc; magnesium; and selenium. The study, published in the Journal of the American College of Cardiology, also included multivitamins, defined in the study as supplements that include most vitamins and minerals, rather than a select few.

More than 70 percent of Americans 60 and older use at least one dietary supplement, according to data published in the October 2017 issue of the Journal of Nutrition. And 29 percent of older Americans use four or more supplements per day.

After analyzing study results published in English from January 2012 through October 2017, including those from 179 randomized clinical trials, researchers found no evidence that most of the vitamins and minerals — including multivitamins, vitamins C and D, and calcium, the most popular supplements in the U.S. — help prevent cardiovascular disease, stroke or premature death.

"We were surprised to find so few positive effects of the most common supplements that people consume," David Jenkins, M.D., the study's lead author, said in a statement. "Our review found that if you want to use multivitamins, vitamin D, calcium or vitamin C, it does no harm — but there is no apparent advantage, either."

The report’s conclusion mostly mirrors what has already been published about supplements, including the U.S. Preventive Services Task Force’s 2014 recommendations. But while researchers differed from the task force in finding that folic acid supplements — either by themselves or in combination with B6 and B — may reduce risk of cardiovascular disease and stroke, the report does note that this finding is based on a single study from China, where most products do not come already fortified with folic acid. In the U.S., where many products are fortified with folic acid, the research is less certain.

"In the absence of significant positive data — apart from folic acid's potential reduction in the risk of stroke and heart disease — it's most beneficial to rely on a healthy diet to get your fill of vitamins and minerals," Jenkins said. "So far, no research on supplements has shown us [that they do] anything better than healthy servings of less processed plant foods, including vegetables, fruits and nuts."