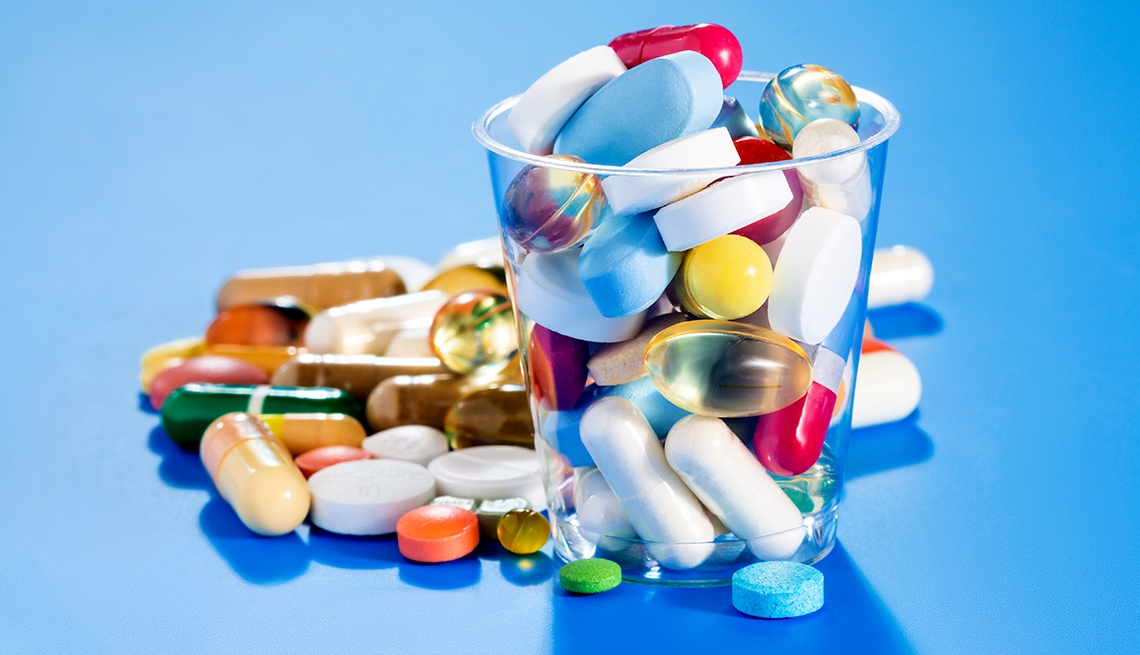 A new study reveals high use of dietary supplements by Americans 60 and older. In addition to their prescription medications, many older people are taking multiple preparations that have not been approved by the Food and Drug Administration.

The study, published in the October issue of the Journal of Nutrition, is based on data gathered by the government’s National Center for Health Statistics. It found that on a daily basis, 70 percent of older Americans use at least one supplement — preparations that include vitamins, minerals, herbs, amino acids, enzymes and other substances. Twenty-nine percent of older Americans use four or more supplements each day.

The researchers found that supplement use tended to increase with age, and that people who took prescription medications were more likely to use supplements as well. Eight percent of older adults take three medications daily and at least one botanical supplement.

That’s potentially worrisome, because some supplements can alter the effects of medications. For example, use of the herbal supplement ginkgo biloba with blood pressure medications could cause a person’s blood pressure to drop too much, and can raise the risk of bleeding for users of prescription blood thinners such as warfarin, according to the University of Maryland Medical Center.

The researchers wrote that health care professionals need to carefully monitor their patients’ supplement use. In a study published in 2010, only a third of patients said their doctors had asked whether they used supplements.

The study was conducted by researchers from the National Institutes of Health and Tufts and Purdue universities.