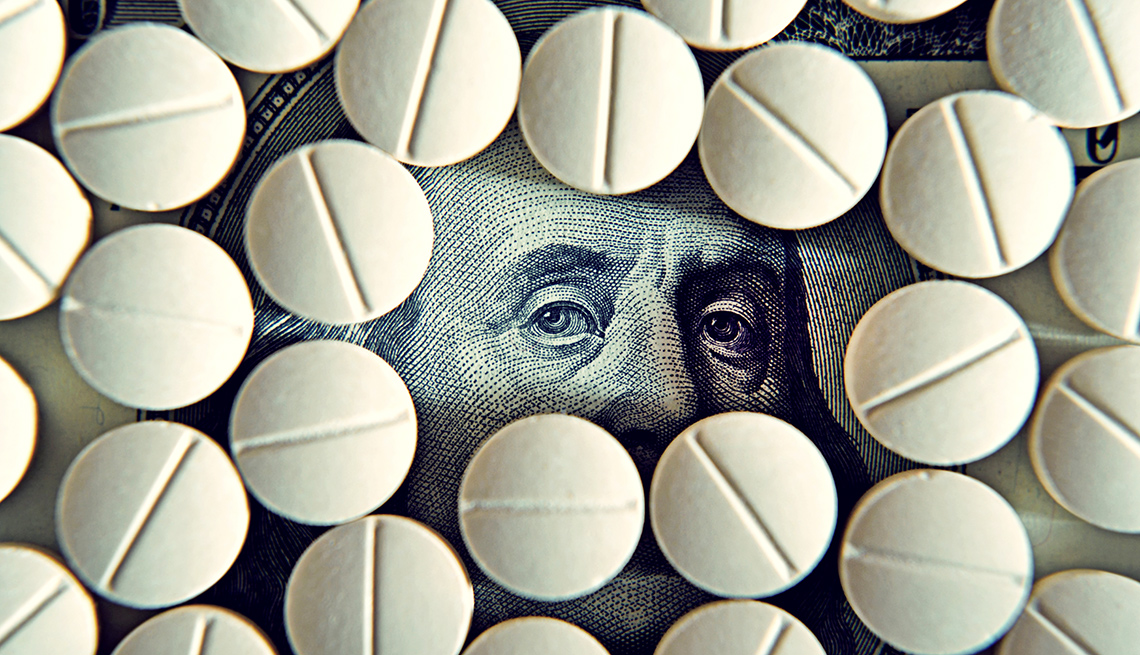 Researchers found that the average annual cost of therapy with just one specialty drug used on a chronic basis was nearly $52,500 in 2015.

Prices for specialty prescription drugs widely used by older Americans surged by an average of nearly 10 percent between 2014 and 2015, according to new AARP Public Policy Institute (PPI) research. It was the biggest annual increase in more than a decade.

The drugs tracked for the study include 101 medications used to treat health conditions such as rheumatoid arthritis, multiple sclerosis and cancer. These medications often require special care in how they are administered, handled and stored. They typically come with unusually high price tags.

Researchers found that the average annual cost of therapy with just one specialty drug used on a chronic basis was nearly $52,500 in 2015 — more than three times the average Social Security retirement benefit and twice the median income for someone on Medicare.

A separate report from PPI found that the average retail price of 399 widely used generic prescription drugs fell more than 19 percent. Still, all but one of the widely used generics experienced at least one retail price increase between 2010 and 2015. Of particular note among these increases, drug manufacturers raised the price of doxycycline hyclate, a general antibiotic, by more than 1,000 percent.

“Generics drugs currently account for almost 9 out of 10 prescriptions filled at the pharmacy, but only a quarter of total drug costs,” said study coauthor Leigh Purvis, director of Health Services Research at PPI. “Given Americans’ longstanding reliance on these products for savings — as well as recent price trends for brand name and specialty drugs — it is incredibly important that we identify and mitigate the factors behind recent generic drug price increases.”