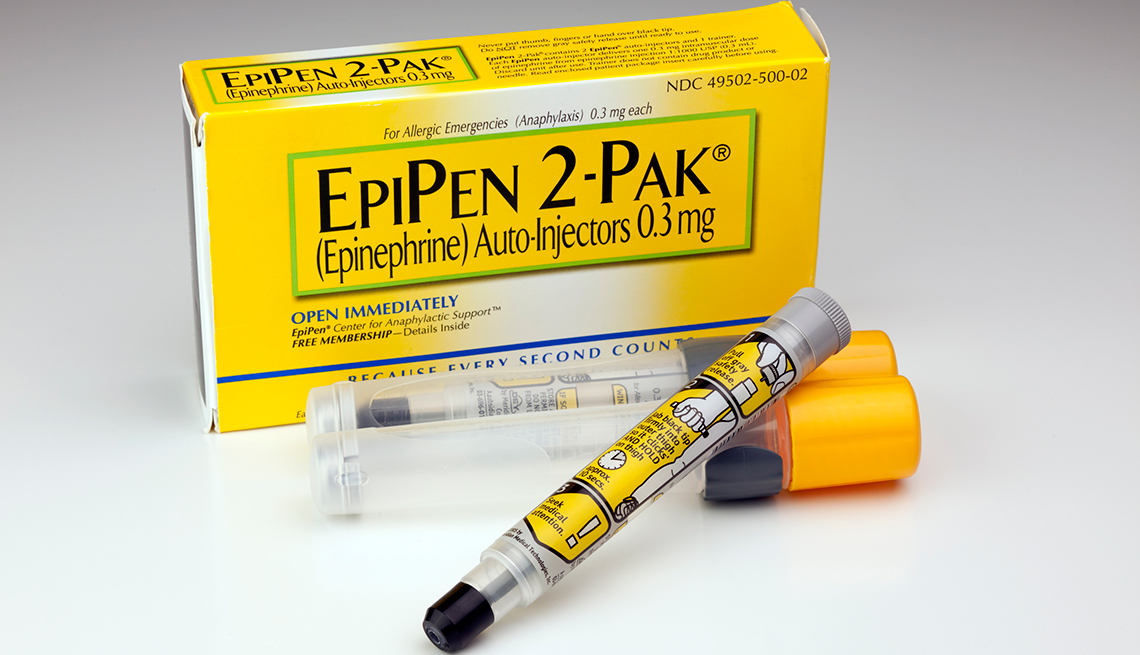 More than 700,000 people have signed petitions demanding Mylan reduce the price of EpiPen.

Here we go again. Another day, another story about a drug manufacturer dramatically increasing its prices for no discernible reason.

This time it’s Mylan, which raised the price of its widely used EpiPen —  used to treat potentially life-threatening allergic reactions that affect millions of Americans — from less than $100 in 2007 to more than $600 in 2016. EpiPen’s popularity increased dramatically after Mylan embarked on an expansive marketing campaign. Sales of the product now exceed $1 billion per year.

Much like other drug manufacturers that have been singled out for their behavior, Mylan is currently facing intense public criticism. Media coverage has been unrelenting, and more than 700,000 people have signed petitions demanding that Mylan reduce the price of EpiPen. The House Oversight and Government Reform Committee has launched a bipartisan investigation, and members of the Senate are pushing for more information as well. Presidential candidate Hillary Clinton has also weighed in, calling Mylan’s behavior “outrageous.”

Drug companies should obviously be held accountable for their actions. However, focusing on individual drug manufacturers perpetuates the notion that the problems in the pharmaceutical market are limited to a few bad actors. Unfortunately, they’re much more pervasive. Many drug manufacturers have already increased their prices at least once this year — some by as much as 20 percent — and research indicates that such price increases are a regular occurrence. Meanwhile, launch prices are continuing to skyrocket. In the late 1980s, the most expensive prescription drug was $8,000 per year; we now have prescription drugs that cost almost $800,000 per year.

We also have to move past the false perception that patients are the only ones affected by drug manufacturers’ bad behavior. High and growing prescription-drug prices will eventually affect all Americans in some way. Those with health coverage will pay higher health insurance premiums, deductibles or cost sharing. Higher prescription-drug spending also increases costs for taxpayer-funded programs such as Medicare and Medicaid; this translates into higher taxes, cuts to public programs or both.

The challenges stemming from drug manufacturer behavior are universal and demand meaningful change. After more than 50 years of congressional hearings related to prescription drug prices, it’s abundantly clear that public outrage and shaming will not convince manufacturers to change their ways. The old saying is that talk is cheap; in this instance, it’s costing us a fortune.