Beyond Shyness: What to Know About Social Anxiety Disorder

Symptoms and causes of this common condition and how it's treated 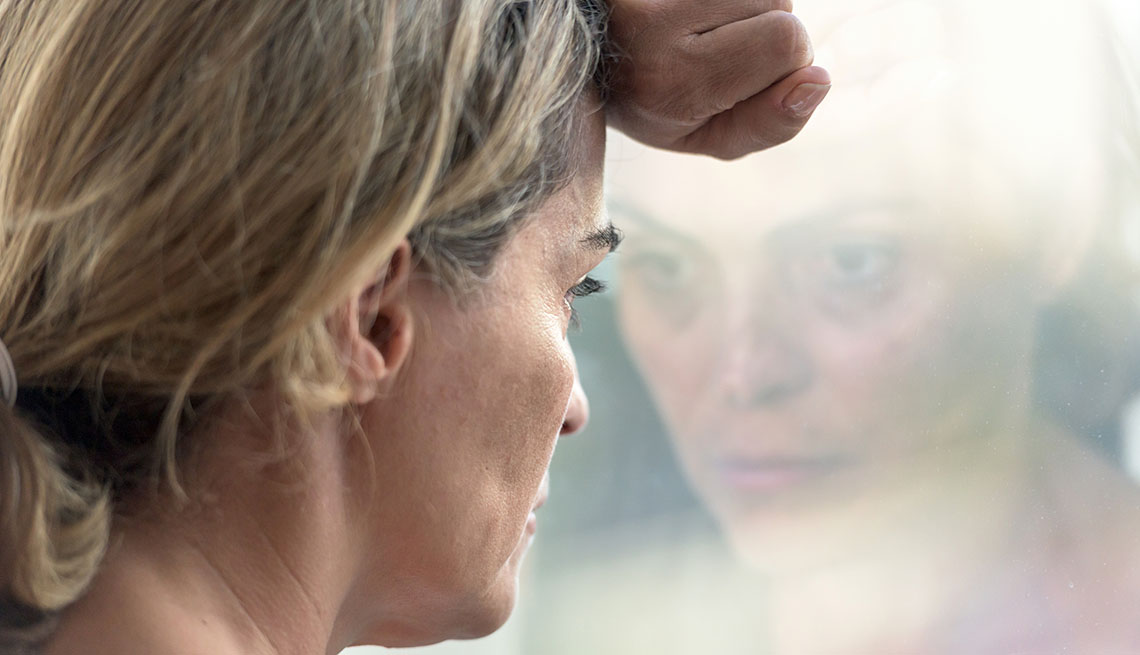 We've all been there: a bout of serious nerves while mingling at a cocktail party or butterflies before a big presentation at work. But social anxiety disorder isn't just garden-variety shyness. For people who suffer from the condition, social interactions aren't just uncomfortable — they can be excruciating, filling people with pure dread.

"Social anxiety disorder is a diagnosis [that] has several criteria,” says Larry Cohen, LICSW, cofounder of the National Social Anxiety Center, with regional clinics throughout the U.S. “The main one is a fear of judgment, criticism or embarrassment — of being evaluated negatively by other people.”

It's surprisingly common: An estimated 12 percent of U.S. adults will experience social anxiety disorder at some point in their lives, according to the National Institute of Mental Health, though it typically first develops in childhood or adolescence. It's the third most frequently diagnosed mental health disorder, behind depression and alcoholism.

Social anxiety can range from mild to severe. At its most severe, it can take the form of full-on panic so debilitating and ongoing that some people are afraid to be out in public in ordinary settings — grocery shopping, for instance, or even just walking down the street — because they're fearful of being observed and judged. Says Ellen Hendriksen, Ph.D., a Boston-based clinical psychologist and author of How to Be Yourself: Quiet Your Inner Critic and Rise Above Social Anxiety: “It gets in the way of living the life one wants to live."

It can also come with some uncomfortable physical symptoms: racing heart, muscle tension, blushing and sweating, or feelings of nausea or dizziness.

Those with moderate social anxiety — the most common kind — tend to avoid social situations, where they may feel awkward and nervous. That can result in fewer friendships, fewer and less satisfying romantic relationships, and an inhibited career. “People with social anxiety disorder also have a much higher incidence of depression, because their lives are so inhibited and isolated,” says Cohen.

People suffering from a milder form of social anxiety disorder may interact with others, but in a kind of “please don't pay attention to me” way. “They may be quiet, polite and as pleasing as possible,” says Aziz Gazipura, a Portland, Oregon-based clinical psychologist, founder of the Center for Social Confidence and author of The Solution to Social Anxiety: Break Free From the Shyness That Holds You Back. “They basically try to become invisible in plain sight.”

There is evidence that anxiety disorders tend to run in families. If a first-degree relative — say, a parent or sibling — has an anxiety disorder, you are four to six times more likely to also have it, and at least part of that may be genetically based. But it's also a learned behavior: There is a lot of evidence that social trauma, which tends to include things that are emotionally painful, such as a very traumatic rejection or being criticized, humiliated or bullied — sometimes in public but at least in front of another person — can be the cause of a social anxiety disorder, says Cohen. The condition is maintained throughout life by avoiding social situations and not asserting oneself.

The COVID crisis may have seemed like welcome relief for many socially anxious people — no small talk at social gatherings or facing down co-workers at the Monday morning meeting. “It's a kind of government-sanctioned avoidance,” says Cohen. “Suddenly, it isn't a bad thing, but a required thing.” Now that restrictions are lightening up, says Cohen, it has increased social anxiety for people who are returning from a period of minimal interaction.

Research has shown that the most effective treatment is cognitive behavioral therapy (CBT), says Cohen, who notes that typically, anywhere from two-thirds to three-quarters of people with social anxiety disorder who undergo CBT recover. (Look for a cognitive behavioral therapist with experience treating social anxiety disorder. Psychology Today's Find a Therapist, the APA's Psychologist Locator, and the therapist database ZenCare are good resources. The National Social Anxiety Center has clinics around the country.)

The premise here: People living with social anxiety experience distorted thinking, including false beliefs about social situations and the negative opinions of others. They may interpret even neutral facial expressions in a negative (say, disapproving or unfriendly) way. CBT helps people develop strategies to change that negative thought process.

"[Someone] with social anxiety behavior has a voice in their head that's constantly telling them, ‘You're doing it wrong’ or, ‘It's going to go badly,’ and they treat these critical thoughts as if they're factual,” says Gazipura. “The whole idea is to change the way you talk to yourself by distinguishing between yourself and the inner critic.”

Push yourself out of your comfort zone by attempting things that make you a little antsy to slowly build confidence. “The idea is to build up a baseline of small wins,” says Gazipura. For example, try to venture outside of the house every day, even if it is only to go for a walk or pick up groceries. Stop passersby and ask them for the time or for directions — even if you know how to get where you're going.

Socially anxious people tend to avoid interactions. Even when they do muster up the courage to attend a social gathering, they avoid speaking up. Here, a few tactics for making small talk.

Get out of your head. “Socially anxious people tend to be very much in their own heads,” says Cohen. It may be focusing on negative, self-critical thoughts or imagining that the people they're interacting with are having critical thoughts of them. Or they may start desperately scripting their thoughts — trying to figure out, “What do I say next? — instead of actually listening to what the other person is saying.

The irony is, when we're overly concerned about how we're coming off, we're going to come off less well because we're distracted, says Cohen. Be curious and ask questions. The secret to a good conversation is to make the other person feel interesting.

"And if you're the one speaking,” Cohen adds, “get absorbed in what you're saying as opposed to critiquing how you're coming across."

Elaborate (a little). Socially anxious people don't like to have attention focused on them, because they're afraid it increases their chances of making a bad impression — maybe by putting their foot in their mouth or saying something dumb. When socially anxious people do make a comment, they tend to be very brief. That makes it hard for other people to engage in the conversation. It also creates a vicious cycle, says Cohen: “A social anxious person sees that the conversation is not going well and thinks it's because they're a bad conversationalist — when it's actually because they're saying too little, which makes it hard to connect with them.” His advice is to say everything in three sentences, not three words. If someone asks where you're from, don't just answer, “Lancaster, Pennsylvania.” Add a couple sentences about where you live. For instance: “Lancaster, Pennsylvania. We moved there three years ago, and it's lovely. But I've lived in a big city for most of my life, so it's taken a while to get used to the slower pace.” This greatly increases the chances that someone will connect with what you're saying.

Know how to start and end a conversation. This can be the trickiest part. When it comes to beginning a conversation, the fear can be that the person isn't all that interested in talking to you. When ending a conversation, you may be afraid you'll cut things off awkwardly or somehow hurt the other person's feelings. Don't overthink things, advises Cohen. Show interest in the person by kicking things off with a question, such as, “How do you know the host?” or, “Who do you know here?” To bring things to a close, politely say, “I really enjoyed talking with you — I hope to see you later. Enjoy the rest of the party.”

Another crafty way to cut things off while looking super-considerate: Simply say, “I'll let you go,” a polite acknowledgment that you'd love nothing more than to hear all about the other person's grandkids but don't want to deprive the other guests of hearing their entertaining stories.

Work those lungs. “Deep breathing, while focusing on your breath — how it feels in your nose and chest — is a useful thing to do when you have anticipatory anxiety about something coming up,” says Cohen. You can add a mantra — a word or phrase, like “relax” or “go” — silently repeating it with each breath you take. Or focus on calming imagery, imagining yourself relaxing on a tropical beach, standing under a waterfall or even taking a warm shower.

Distract yourself. Grounding exercises help redirect your attention away from negative thoughts. One to try: Create two or three categories, say, “Beatles songs,” “dog breeds” or “Super Bowl matchups.” Take a minute or two to mentally list as many examples from each category as you can.

Get moving. Shake off excess tension by doing a few exercises, such as jumping jacks or jogging in place. Gentle stretching, where you work all of the major muscle groups, can also help. After your mini-workout, take a moment to pay attention to how your body is feeling.