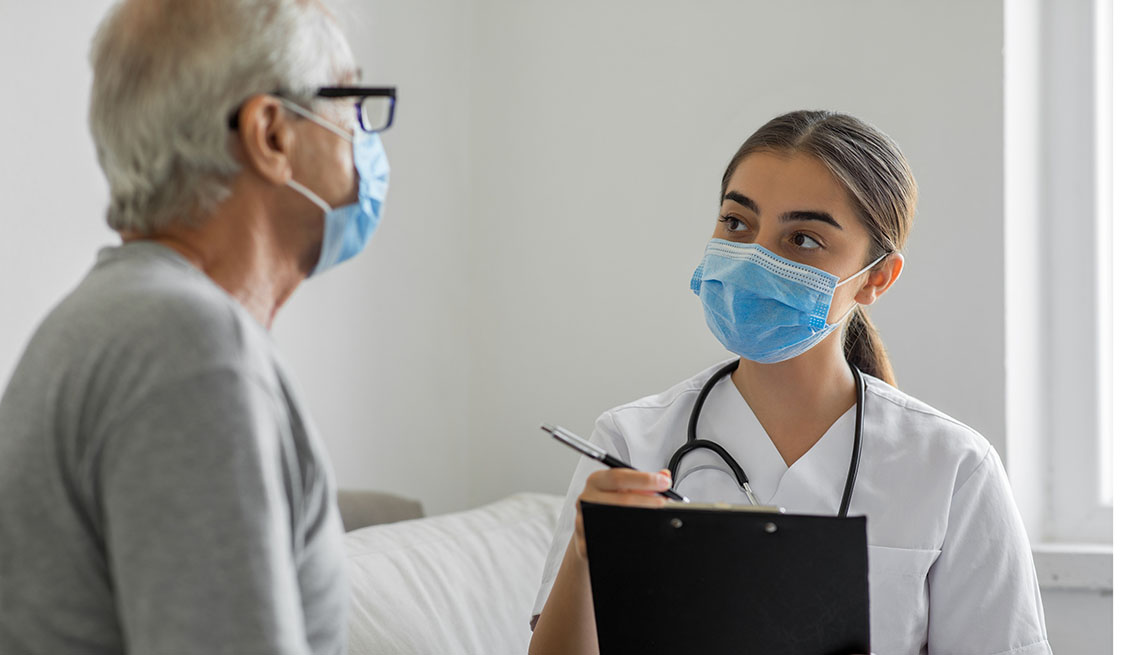 When the pandemic began, María L. De León, a movement disorder specialist in Nacogdoches, Texas, admits she was anxious about contracting the coronavirus.

Having lived with Parkinson's disease (PD) since she was 38, De León says, “I have known over the years that we are more susceptible to infections, and we take longer to recuperate."

When she contracted the virus, in February 2020, De León, who's 51, says she became physically and mentally debilitated over three months.

At first she felt sleepy and fatigued and thought she had a sinus infection. Her doctor prescribed antibiotics. Within a week, De León developed numbness and tingling in her feet, legs and hands, and a feeling of “weakness all over.” By the end of the month, she became dizzy and unsteady on her feet. She also began to have constant headaches, along with nausea and an upset stomach. Her tremors from her Parkinson's, which were usually well controlled and mild, “just came on with a vengeance,” she says.

By the fifth week of her illness, De León had a cough and was wheezing. A few weeks later, she began to get severe chest pain and was short of breath. She thought about going to the hospital but says she was scared. “I was afraid of something worse happening and also of going and being turned away. I stayed up all night monitoring [myself] and took more inhalers and steroids and new antibiotics I had received that day, and within hours my breathing was better,” she recalls.

As she tells it, the virus, as well as the ensuing pandemic, changed her from “usually cheery and a social butterfly” to “kind of blah and apathetic.”

She says she “lost all inspiration and motivation” for her typical activities and now needs a higher dose of medication to control her Parkinson's than she did before having COVID-19.

What a survey of Parkinson's patients shows

De León is not alone in having the pandemic and the virus wreak havoc on her physical and emotional well-being. A survey by the Michael J. Fox Foundation of more than 7,209 patients in spring 2020 found that, among other things, those with PD who contracted COVID-19 experienced new or worsening motor and non-motor symptoms at rates of 63 and 75 percent, respectively. The study also showed that patients with PD who didn't get COVID-19 but were exposed to the effects of lockdown and not able to participate in their normal activities experienced exacerbated motor and non-motor symptoms by 43 to 52 percent.

Caroline Tanner, a neurologist and coauthor of the survey, which was published in the Journal of Parkinson's Disease in October, says, “It is not surprising there was a worsening of motor problems. We know that when people with PD have anything happen to them, like a [urinary tract infection], fever or the common cold, that it is not unusual to have a worsening of their Parkinson's symptoms."

The worsening of non-motor symptoms, including mood changes, “is a bit trickier” to explain. Tanner, who is also a professor at the University of California, San Francisco, says this could be due to the social isolation of the pandemic, coupled with the fact that depression is more common in people with PD than in other people of the same age and sex.

Neurologist Rebecca Gilbert, vice president and chief scientific officer for the American Parkinson Disease Association, says, “It's very clear that PD is more than just a movement disorder. It also affects many, many other parts of functioning, including mood disorders, sleep disorders, problems with bowel and bladder function, and blood pressure and more. So when a medical illness gets layered on top of that, you can see a worsening of a wide range of potential symptoms from movement to mood problems.”

Nelson Hawk, 71, from Lawrenceville Georgia, has been living with PD since 2014. When the pandemic hit, he says it affected all of his strategies for managing his condition — a combination of exercise, social activities and nutrition. As he explains, he couldn't go to the Y to exercise, he stopped eating out with friends and he couldn't shop for the food he prefers.

He contracted the coronavirus in July. At first, Hawk was tired and sleepy and felt achy all over, as though he had the flu. Then he lost his sense of taste and smell and didn't feel like eating anything. When he decided to just focus on taking his PD medications and drinking liquids, he was so exhausted he often forgot his pills. His weight dropped more than 35 pounds in just one month.

Hawk says he and his wife, who also contracted the virus, thought about going to the hospital but worried about being left alone there and “having no one to advocate for us.”

Months later, Hawk says that he's gained back only five pounds and is still missing his sense of smell, and that the recovery overall has been harder than he thought it would be. Yet, he's finally feeling stronger and recently started meeting with his regular Thursday night dinner group, all vaccinated against the disease.

"We basically have tried to forget the difficult times that took place last spring and summer in dealing with the COVID-19 virus,” he says.

While other patients struggle to do the same, clinicians such as Gilbert stress there is good reason to believe that such lingering effects of COVID-19 will ultimately be surmountable — with time. “We don't think that the medical illness [COVID-19] necessarily alters the course of PD, or makes more neurons die, so we typically expect people to return to their baseline,” she says. Knowing that is important, as it gives people encouragement that the illness did not set their PD on a different course, even though it may seem that way in the short term. In the meantime, doctors recommend staying connected with peer support groups and exercise classes virtually, as much as is possible, to help with recovery.

Though recovery may take longer than patients would like, Tanner says there is cause for optimism: “This is a really resilient community. People are strong and they're fighters.”

Cheryl Platzman Weinstock is a contributing writer who covers health and science research and its impact on society. Her work has appeared in the New York Times, NPR and Kaiser Health News. 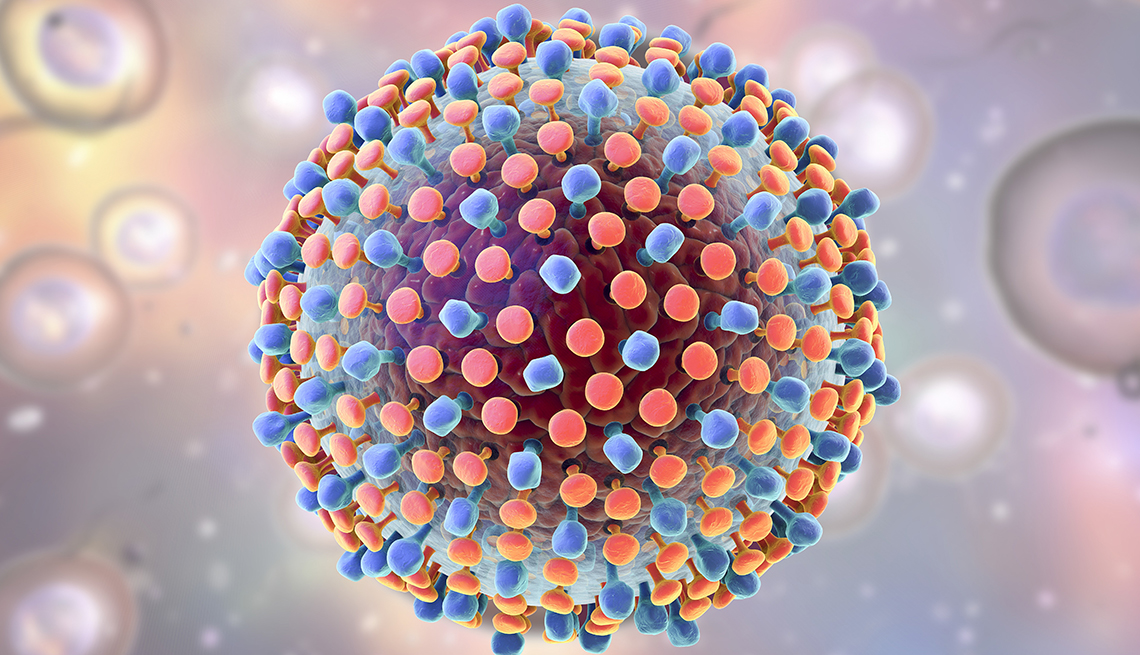 Why You Should Get Tested for Hepatitis C Now

With no early warning signs, nearly half of people with the liver disease don’t know they are infected 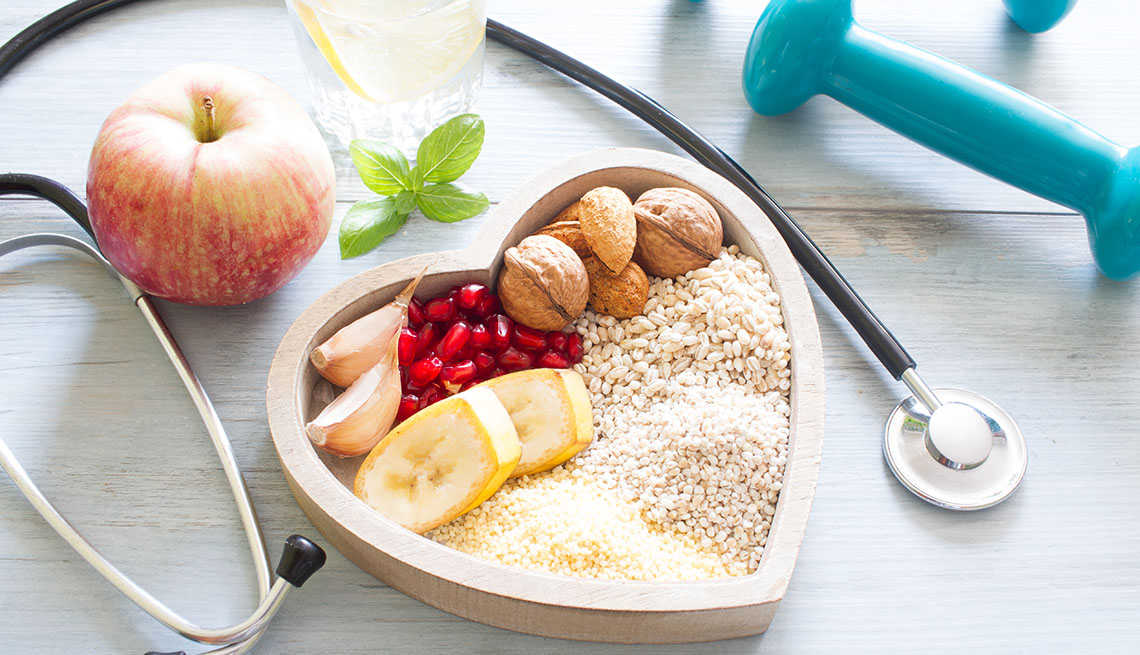 How to Lower Your Cholesterol

5 steps that can help you bring your numbers down 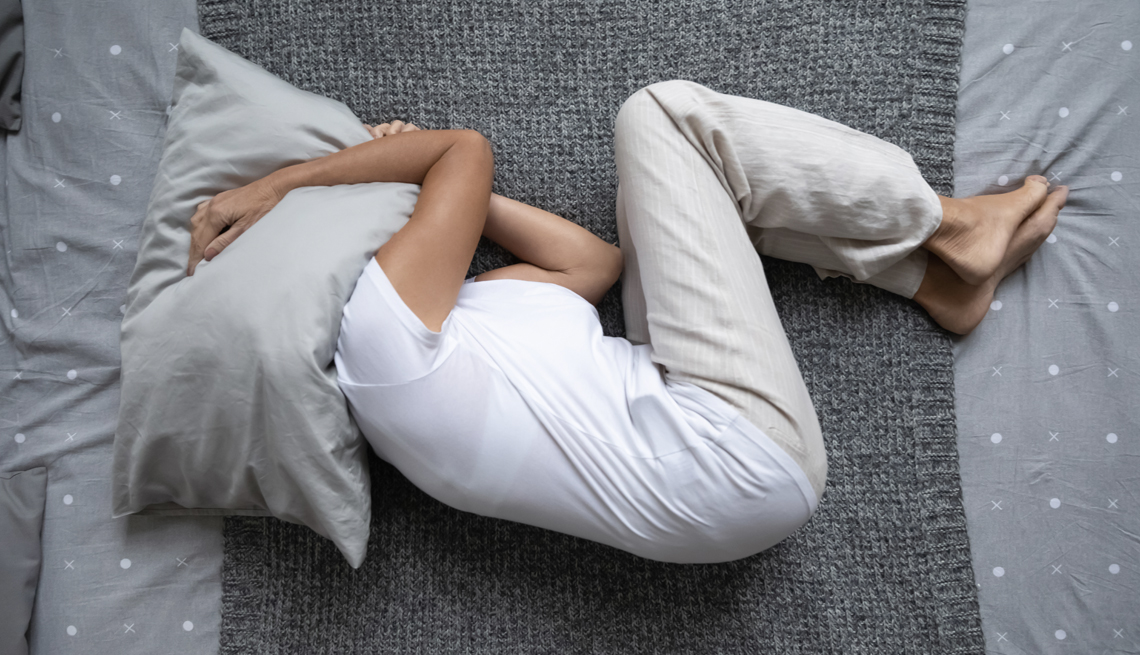 Is anxiety about sleeping keeping you awake at night? Here are 5 expert tips to reduce the stress