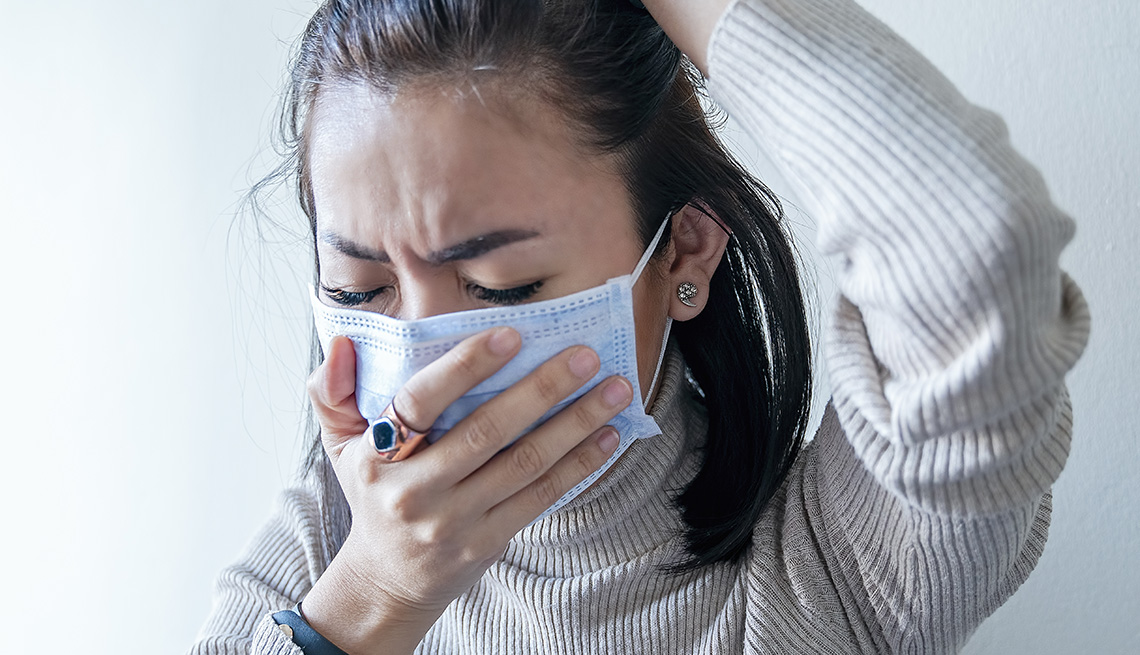 En español | When Maryland resident Russell Frisby was discharged from the hospital in late March after a five-day stay for COVID-19, he wasn't “100 percent,” but he was feeling better. The persistent cough that plagued him for weeks had subsided, and the breathing trouble that initially landed him in a hospital bed had improved.

About two weeks into his recovery, however, “the bottom dropped out” and the serious symptoms returned. The 69-year-old attorney was suddenly unable to do household chores without getting winded. And his asthma, which had always been mild and under control, seemed to be getting worse.

Frisby took a coronavirus test just to be sure he didn't have COVID-19 again. The test was negative. Instead, he learned that his initial battle with the illness was far from over.

Recovery is not immediate for many COVID-19 patients

Frisby is what a growing number of doctors and researchers refer to as a “long-hauler,” or a person who experiences persisting symptoms of COVID-19 long after the infection is defeated. In addition to shortness of breath, long-haulers report extreme fatigue, tachycardia (a racing heart) and cognitive complications such as memory loss and brain fog that interfere with everyday tasks.

For some, these symptoms can last weeks. A July report from the Centers for Disease Control and Prevention (CDC) found that 35 percent of adults who had mild cases of COVID-19 still weren't back to their usual state of health two to three weeks after testing positive for the coronavirus. (By comparison, more than 90 percent of people with the flu recover within two weeks of having a positive test result, the report's authors write.)

For others, the syndrome can drag on for months. An Italian study published in JAMA found 87 percent of hospitalized COVID-19 patients had at least one symptom continue two months after the onset of the disease. It's been nearly six months since Frisby's diagnosis, and he is still receiving care for issues related to his coronavirus infection and the lung scarring it caused. His current regimen involves “a more intense asthma treatment” with daily inhalers, weekly allergy shots and lots of rest.

It's hard to know exactly how many people experience prolonged effects of COVID-19, but Sarath Raju, M.D., an instructor of medicine at the Johns Hopkins University School of Medicine and a pulmonary specialist who has been treating Frisby for the last several months, says the number is “higher than we initially thought."

"I think when people first came in with COVID-19, we were very focused on what the acute effects are and how we save lives or lower the severity of illness. We really didn't have a great sense of how long we expect people to be sick for,” Raju says.

"The benefit of time has given us a better sense of that.”

Young, healthy people can be long-haulers, too

At first, it was the sickest patients who were still showing signs of illness after overcoming COVID-19, which is not unusual, says Sean Smith, M.D., an assistant professor of physical medicine and rehabilitation at the University of Michigan Medical School.

People who have been in the hospital for an extended period or on a ventilator in intensive care commonly experience weakness, delirium and anxiety or depression after treatment. What's more, COVID-19 attacks the entire body — many patients who have been admitted to the hospital for one symptom leave with damage to their hearts, kidneys, lungs and more. 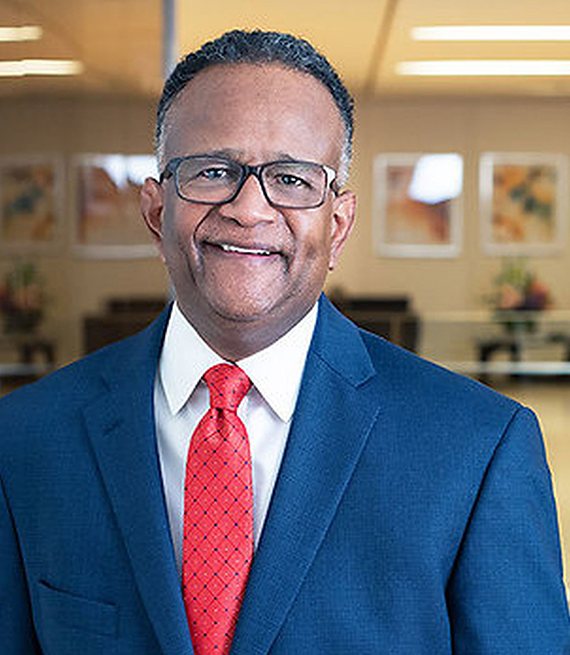 But it's not just critically ill patients who are feeling the lingering effects of COVID-19. In the CDC report that looked at recovery rates for people with mild illness, 1 in 5 young and healthy adults reported prolonged problems. And in his Baltimore clinic, Raju has seen a handful of patients in their 20s and 30s seeking treatment for ongoing COVID-19-related symptoms.

Smith describes the same: “Now, we're also seeing more outpatients [people who were never admitted to the hospital] who are able to walk, but they need oxygen long term” to help relieve shortness of breath, he says. And even with oxygen therapy “they still get winded very easily, can't climb stairs like they used to, that sort of thing.”

Other viral illnesses can also result in chronic symptoms, including SARS and RSV (respiratory syncytial virus). “But what is different is that [the lasting symptoms] seem to be more common and more magnified with COVID,” says Gerard Francisco, M.D., professor and chair of the Department of Physical Medicine and Rehabilitation at McGovern Medical School at UTHealth in Houston.

“I've never quite seen anything like this,” Smith adds.

Frisby, who says he is “pretty much back to normal now,” considers himself fortunate for the care he has received for his longer-term COVID-19 symptoms, adding that he was “far luckier than some people” who were dismissed by their doctors or didn't feel empowered to seek follow-up care. His advice: Be aggressive. “You can't just sit back,” he says.

Though no single pill can cure what's being dubbed “long COVID,” doctors can help with “non-medication, nonsurgical rehabilitation approaches,” UTHealth's Francisco says. For example, individuals experiencing lingering fatigue can benefit from a reconditioning program. And people with cognitive issues can recover with the help of a neuropsychologist.

"Those who are having trouble getting back to work, we can even help with a work reintegration program,” Francisco says. “These are not the typical treatments that you would think of for someone recovering from a viral infection, but I think they may help some of our patients experiencing these problems.”

Johns Hopkins’ Raju says medical professionals are becoming more aware of COVID-19's long-term effects and can help patients devise a plan of treatment or refer them to a specialist who can help. Some hospitals and universities have established post-COVID-19 teams and centers to help long-haulers recover. All the while, researchers are conducting studies in search of more answers and effective interventions.

"The more we learn about the long-term effects of COVID, the better prepared we will be” for any future coronavirus surges, Francisco says. “We were really initially in the dark as to how to help these individuals. But now that we know better, we will be better prepared.”