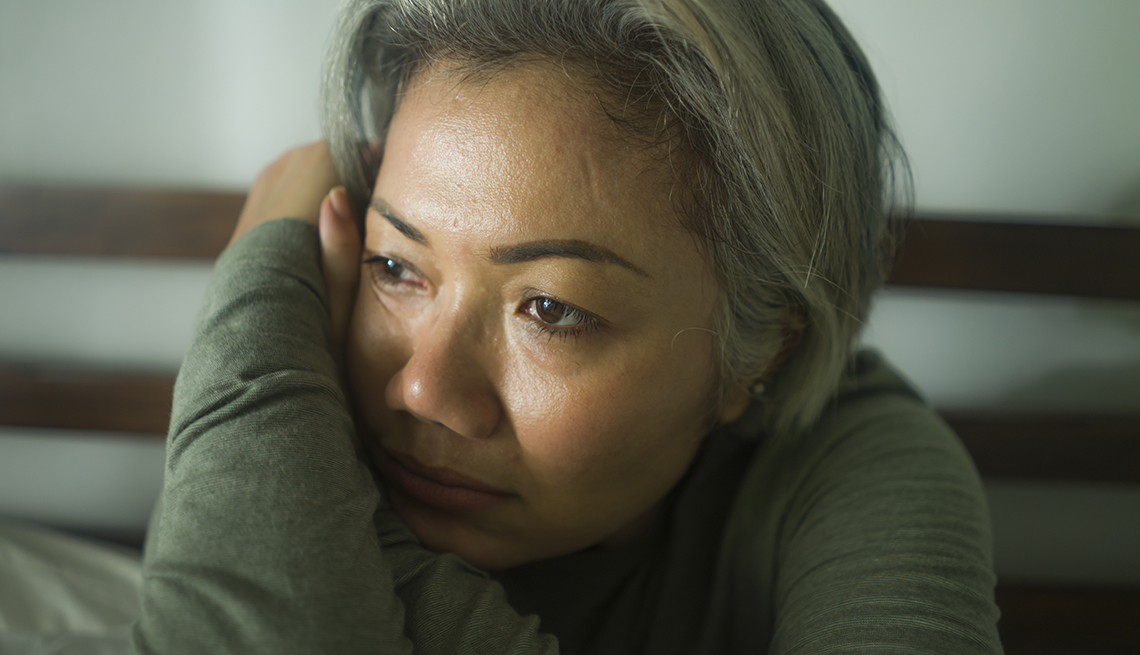 Bipolar disorder is a mental health condition that causes dramatic shifts in a person's mood, energy levels and behavior. People with the disorder experience profound emotional highs (known as mania or hypomania) and extreme lows (depression).

Formerly known as manic depression, bipolar disorder affects about 7.1 million adult Americans, or about 2.8 percent of the U.S. population age 18 and older, according to the National Institute of Mental Health.

People who have a parent or sibling with bipolar disorder have an increased chance of having the disorder themselves, but it can also emerge when there's no genetic link.

1. It's more than just mood swings.

The highs and lows of bipolar disorder are very different from ordinary mood swings, says Martha Sajatovic, M.D., a psychiatrist at the Case Western Reserve University School of Medicine in Cleveland.

"This is not somebody who is temperamental and feels up one moment and down the next,” she says. “This is a disorder where the mood changes are more extreme and long-lasting — they can last for days or weeks — and they cause functional impairment.”

During periods of mania, people with bipolar disorder often behave impulsively, make reckless decisions and take unusual risks. They may talk faster than normal, seem to need little or no sleep, and feel elated, irritable or “wired.”

During depressive episodes, they experience deep sadness and lethargy, may feel unable to do simple things, and have trouble concentrating and making simple decisions.

Sometimes patients have mixed episodes with both depressive and manic symptoms.

2. It can be difficult to diagnose.

Studies indicate that as many as 70 percent of bipolar patients initially receive an incorrect diagnosis, and it takes most patients 5 to 10 years to be diagnosed. The most common misdiagnosis is depression.

That's because bipolar patients usually seek out help when they're depressed, says Po Wang, M.D., a psychiatrist and director of the Bipolar Disorders Clinic at Stanford Medicine.

They may not even mention a previous manic episode to the doctor, Wang says, because they don't recognize it as a problem.

"When a patient is elevated, they're happier than usual, so they think, ‘I feel great. This is how I should feel,’ “ Wang notes. “But the people around them may say, ‘You're talking too fast, you're fidgety and irritable, you're not sleeping.’ They notice that you're not acting like your normal self.”

Clinicians should consider bipolar disorder before diagnosing depression and should ask about mania symptoms, Wang says. Bringing family members to the appointment can be helpful, he says.

It's important to get the right diagnosis because research shows that antidepressants can trigger a mania or rapid cycling between moods in bipolar patients.

3. It can affect people of all ages, including older adults.

Studies show that about 10 percent of new cases of bipolar disorder occur after age 50. Many who are first diagnosed late in life have had undiagnosed bipolar disorder for decades, and their symptoms become more pronounced with age.

Late-onset diagnoses are especially common among people who have had poorly controlled hypertension for years, Sajatovic says.

Up to 25 percent of all bipolar patients are over age 60, and that number is expected to grow as the world's population ages.

4. Symptoms in older adults may be less typical.

In older patients with bipolar disorder, mania is often expressed as irritability or agitation rather than the typical euphoria or “up” feeling described by younger patients.

It's also common for older adults to experience “mixed episodes,” meaning they exhibit both manic and depressive symptoms at the same time.

"Instead of clear mania or clear depression, their symptoms get all tangled together,” Wang says. “They may be active and fidgety, and they can't sleep, but they have depression at the same time.”

In some patients, it can be difficult to distinguish between late-onset bipolar disorder and dementia, Sajatovic says.

Patients with both conditions may experience irritability, depressed mood, anxiety and restlessness. However, clinicians note that confusion is a hallmark of dementia, and that dementia patients often have multiple mood changes in a day, while the mood changes that mark bipolar disorder typically last weeks or months.

Mood-stabilizing medications have been around for decades, and they are extremely effective as a first-line treatment for bipolar disorder. Many patients benefit from taking other drugs as well, such as antipsychotics or anti-anxiety medications.

Psychotherapy is another important component of treatment. A meta-analysis of 35 reports and 28 randomized controlled trials published in the journal Focus reveals that bipolar patients who work with a therapist recover faster from depressive episodes, have fewer new mood episodes and enjoy a better quality of life.

"Psychotherapy alone is not enough, but paired with medication, it helps a lot,” Wang says.

It's also important for bipolar patients to avoid drugs and alcohol, minimize stress and maintain a consistent sleep schedule. “Whether you're a morning lark or a night owl, it's critical to go to bed and get up about the same time each day,” Sajatovic says.

In the past, some experts believed that bipolar disorder symptoms “burned out” as people aged, but the latest research shows that's not the case.

Even if symptoms seem to subside, it's important for patients to continue taking their medication, no matter what their age, to minimize dangerous ups and downs, Wang and Sajatovic say.

With continued careful management, bipolar patients can keep their symptoms under control and have the potential to lead long and fulfilling lives. 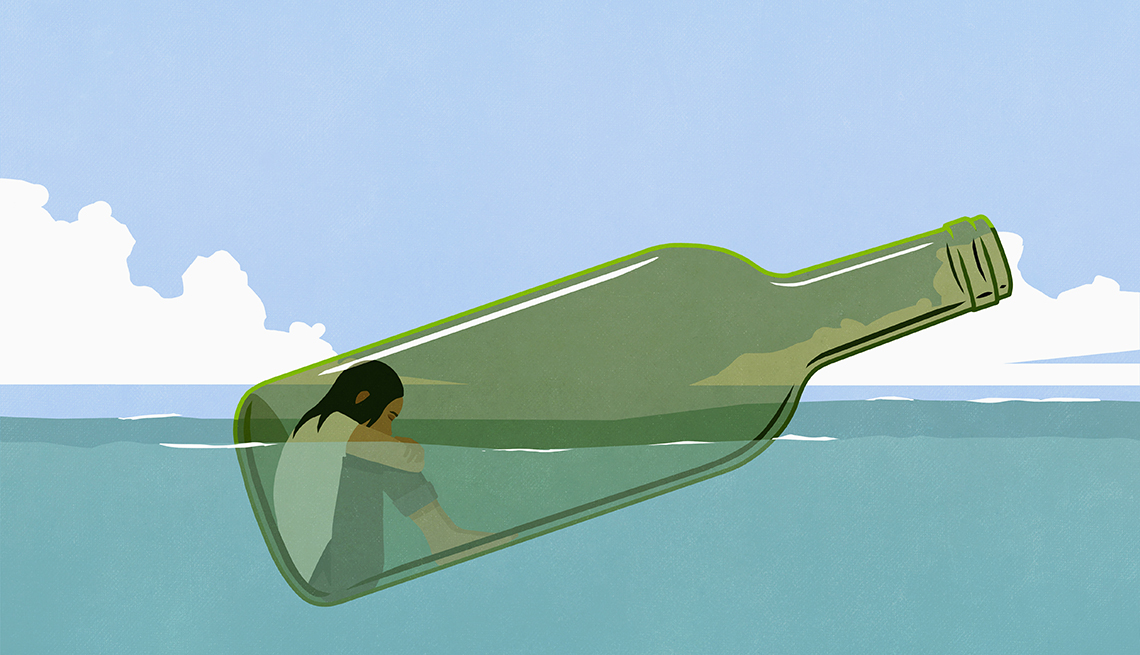 The Link Between Drinking and Depression

Unhealthy drinking habits? Your mental health could be at stake