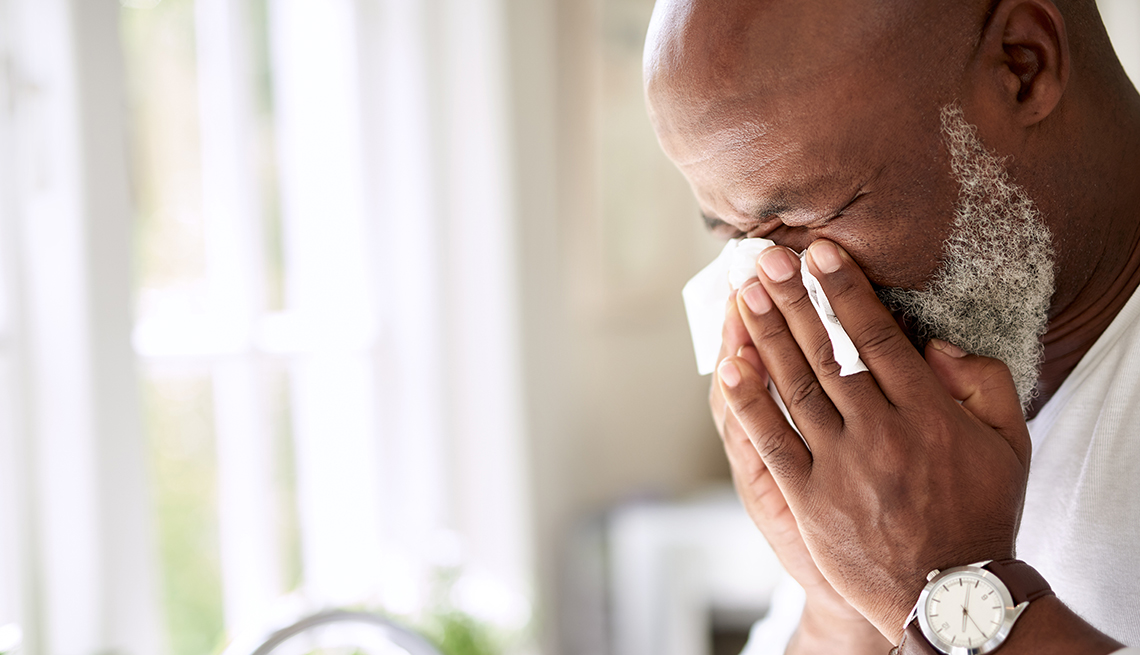 En español | Flu season is well underway, and while the Centers for Disease Control and Prevention (CDC) is reporting “widespread” activity in 30 states, experts say this flu season is shaping up to be milder than last year’s.

One key difference is that H1N1, the flu virus causing the majority of illnesses in most regions this season, tends to be less severe than last year’s dominant H3N2 strain, which resulted in a record number of hospitalizations for adults 65 and older and an estimated 80,000 deaths overall. This year’s strain has historically also affected older adults less severely than it has affected younger adults.

However, says William Schaffner, M.D., medical director of the National Foundation for Infectious Diseases, that’s no reason to think you’re out of flu’s reach — or to forgo a flu shot, which for older adults especially can help prevent serious, and sometimes fatal, complications. “We’ve had plenty of people hospitalized this year in all age groups,” he says. “[The strain] should not impact an individual’s decision to get vaccinated.”

The CDC also recommends vaccination through January or even later. Schaffner says we can expect the flu to stick around through February and into March of this year, meaning there’s still time for anyone who hasn’t gotten vaccinated yet to do so — though ideally, do so sooner rather than later, since it takes about two weeks to build up immunity following your shot.

The CDC last week also released midseason estimates of the flu’s toll, the first time the agency has done so while the season is still underway. So far, about 6 to 7 million people have come down with the flu, and approximately 70,000 to 80,000 people have been hospitalized since October. The agency is still working on an estimate of the number of flu deaths this season.