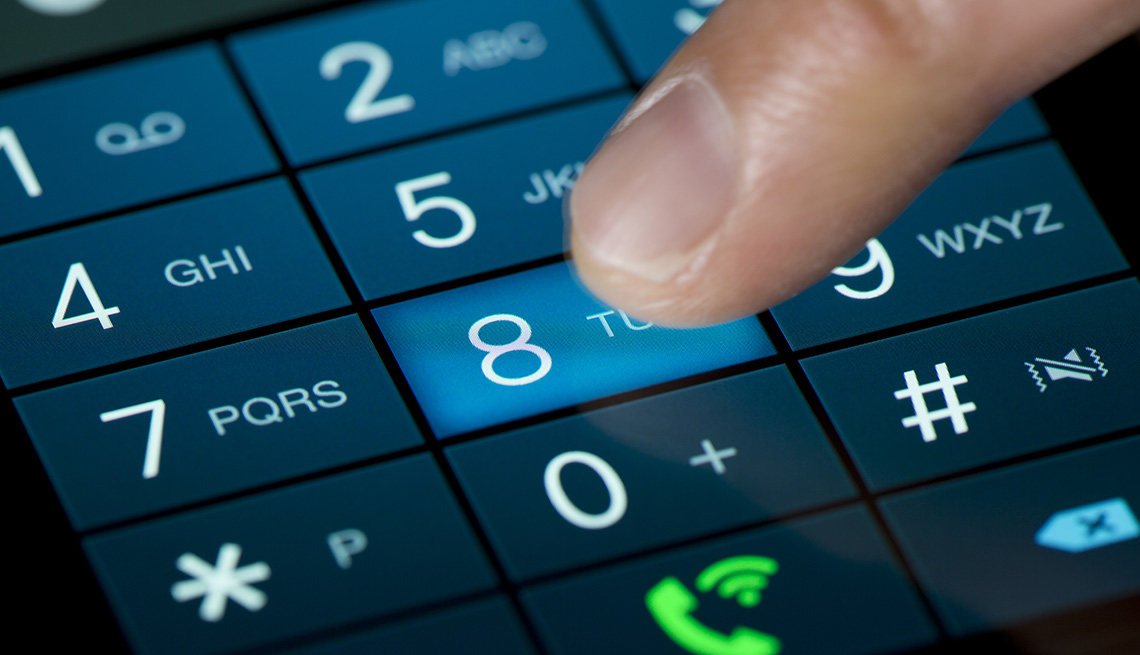 En español | In response to a growing suicide epidemic across the U.S., the federal government has approved a new national three-digit number like 911 that will connect callers with lifesaving resources in times of mental crisis.

The Federal Communications Commission (FCC) is requiring all phone service providers to direct all 988 calls to the National Suicide Prevention Lifeline crisis center by July 16, 2022. The current number is a traditional length, 800-273-8255 (TALK).

The two-year transition period will allow widespread network changes and give the National Suicide Prevention Lifeline time to prepare for an expected increase in calls, the FCC says.

“When it comes to saving lives, time is of the essence, and we believe that 988 can be activated more quickly than other possible three-digit codes,” FCC Chairman Ajit Pai said. “In addition, 988 has an echo of the 911 number we all know as an emergency number.” 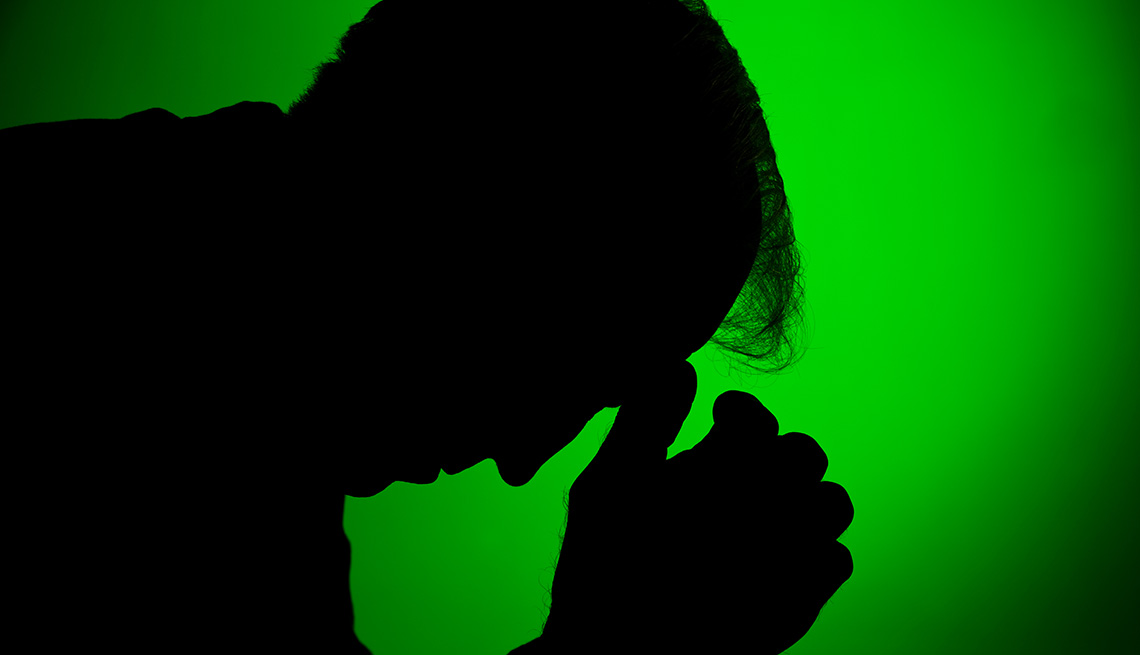 In a review of 550 suicidal individuals who reached out to the hotline, 95 percent of them reported that the call stopped them from killing themselves, Pai said.

In 2019 the FCC sent a report to five congressional committees explaining why suicide crisis calls should not be funneled through 911. It detailed that the system is not suited to provide counseling or to respond to calls that can be handled through conversation with trained professionals.

Suicide rates in the U.S. are at their highest levels since World War II. In 2018 suicide claimed the lives of more than 48,000 Americans, resulting in one death every 11 minutes.

“An increase in calls will mean increased demand for crisis centers, which will require increased resources,” the chairman said, asking for support from Congress, relevant federal agencies and nonprofits.

From 1999 through 2018, suicide rates were highest for females ages 45 to 64 and for males 75 and older, according to the Centers for Disease Control and Prevention.

"More than 20 veterans die by suicide every day, and between 2008 and 2016, there were more than 6,000 veteran suicides each year,” the August FCC report says. “According to the CDC, LGBTQ youth contemplate suicide at a rate almost three times higher than heterosexual youth, and more than 500,000 LGBTQ youth will attempt suicide this year."

In 2017 suicide was the 10th leading cause of death nationwide; 47,173 people took their own lives that year, according to a CDC report released in June.

If the 988 number takes effect, it will have a “Press 1 function” that will connect veterans to the Veteran Crisis Line; this hotline already receives an average of 1,800 to 1,900 calls a day and dispatches up to 100 rescue personnel each day.

In 2016 the suicide rate was 1.5 times greater for veterans than for other adults, according to the Department of Veterans Affairs.

Editor’s note: This article, originally published Aug. 16, 2019, has been updated with the latest remarks and proposed timeline.