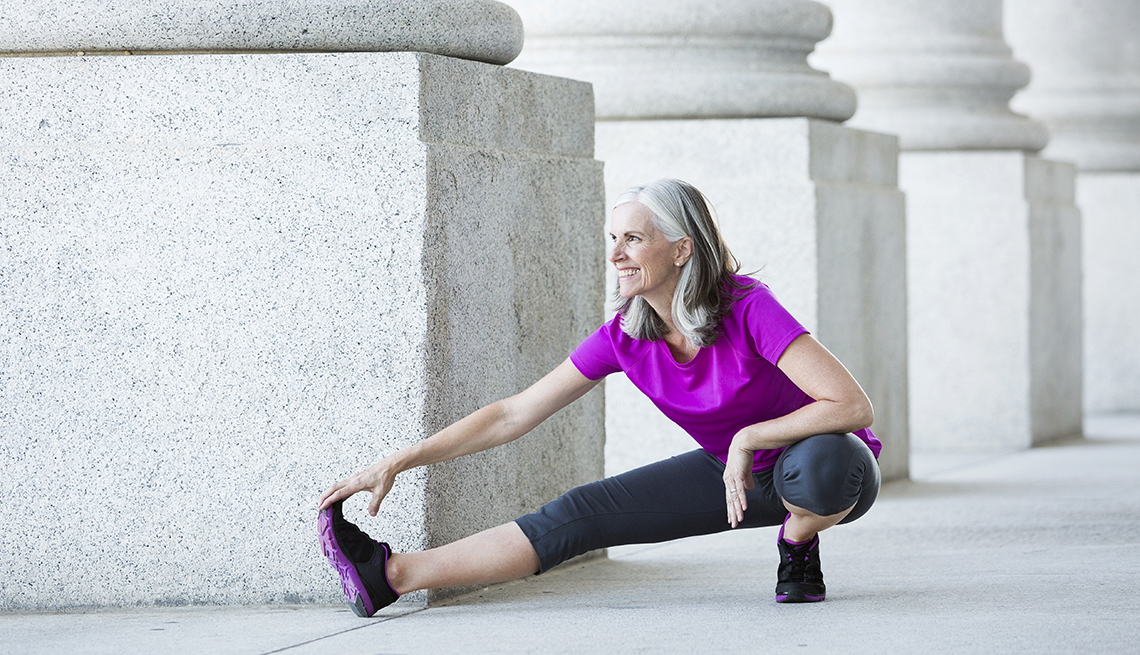 The American Heart Association says getting active can help restore your cardiovascular health after a stroke.

Only 1 out of every 100 stroke survivors, or 1 percent, actually take the recommended medical steps to restore their cardiovascular health and prevent recurrence, according to a report from the International Stroke Conference, held last week by the American Heart Association (AHA) and American Stroke Association.

The seven steps to prevent recurrence, according to the AHA, are: increase activity, eat healthier, lose weight, avoid smoking, manage blood pressure, control cholesterol and lower blood sugar levels. The report, which was based on data from nearly 68,000 stroke survivors, showed that rates had increased for diabetes (56 percent) — meaning higher sugar levels — and obesity (39 percent) since the late 1980s, according to the AHA. Poor diets also rose from 14 percent in the late 1980s to over 50 percent today.

There were some bright spots, however. Rates of high blood pressure and high cholesterol among stroke survivors are both down since the 1980s.

Stroke is the fifth leading cause of death in the United States and is a major cause of serious disability for adults. The likelihood of having a stroke nearly doubles every 10 years after age 55.