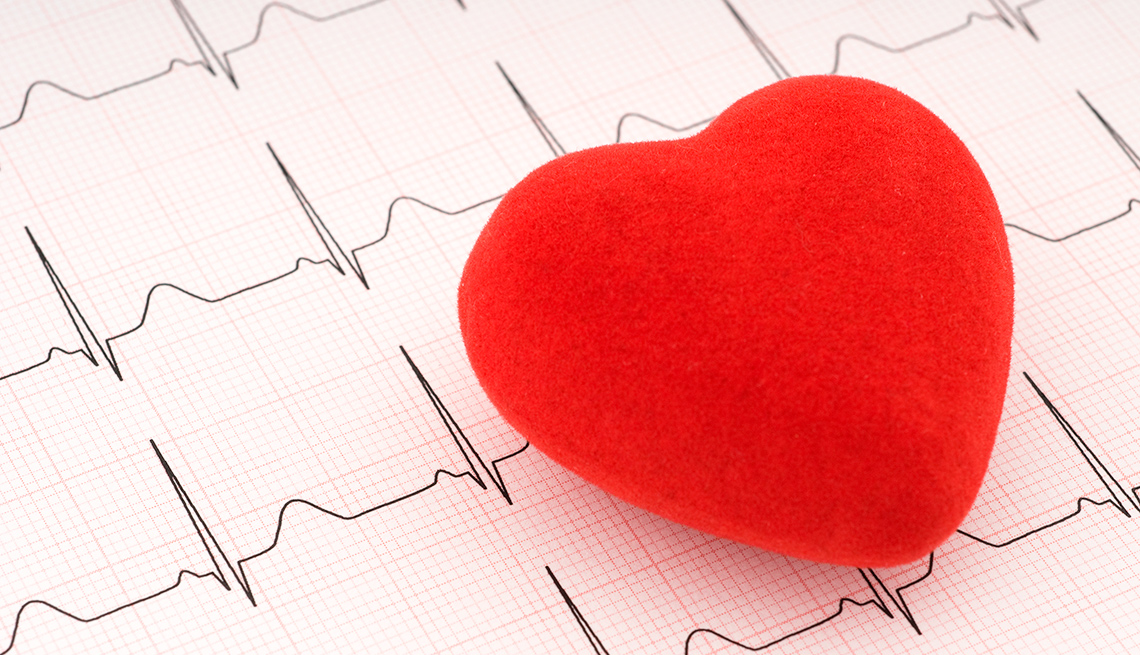 The CDC defines high cholesterol as more than 240 milligrams per deciliter of blood.

The rate of U.S. adults with high cholesterol readings has fallen by a third during the first part of this century, the Centers for Disease Control and Prevention (CDC) reports.

The prevalence of statin drugs to reduce cholesterol and a reduction in the consumption of trans fats have aided the decline, experts say. From 2003 to 2012 the ratio of adults 40 and older who use statins increased from 16.3 to 23.2 percent.

The CDC defines high cholesterol as more than 240 milligrams of cholesterol per deciliter of blood. The borderline rate is 200-240; less than 200 is desirable.

In addition, 18 percent of adults in 2015-16 were deemed to have low levels of high-density lipoprotein (HDL) cholesterol (or less than 40 milligrams per deciliter), down from 22.2 percent in 2007-08. That's good news because, unlike total cholesterol, higher levels of HDL are desirable.

The findings come amid other studies that have found a drop in the rate of heart-related deaths.