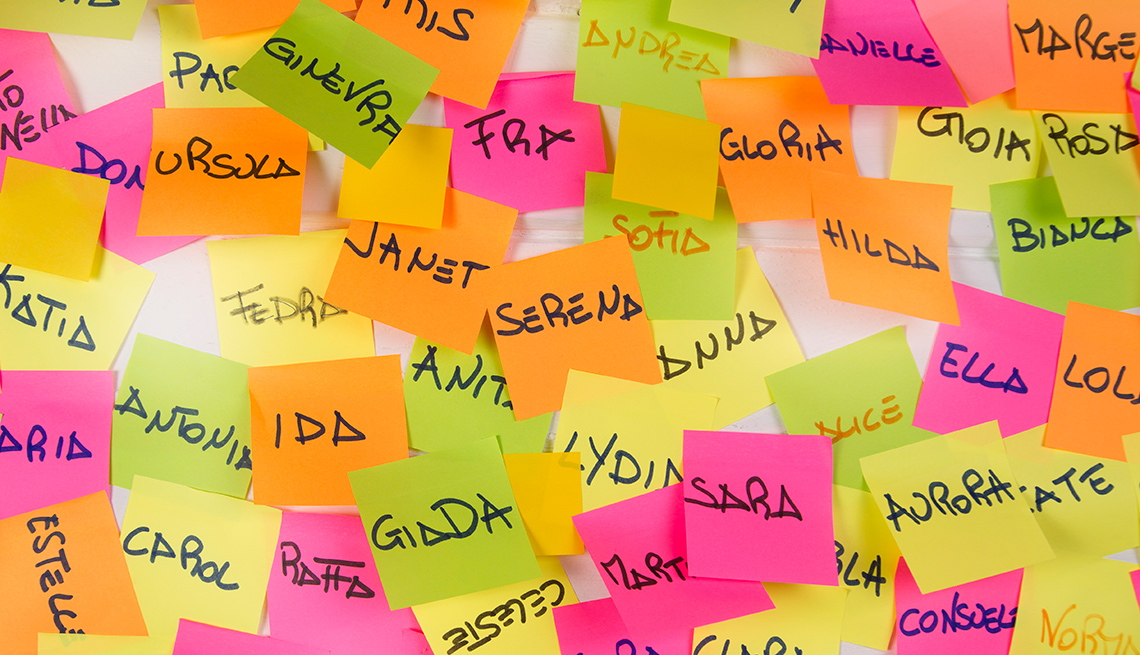 As short-term memory fades, names and places become harder to grasp and remember.

Research suggests that older adults are more inclined than younger people to pick up information from their surroundings to fill gaps in their short-term memories, often making use of prompts that might otherwise seem like distractions. A new study shows how this tendency can help them connect names with faces.

“Being a little more susceptible to distraction as we age can be an advantage,” said Kelly Murphy, a clinical neuropsychologist at Baycrest Health Sciences, a geriatric residential, health care and research center affiliated with the University of Toronto, where she also is a psychology professor. She’s one of the coauthors of the study, recently published in the journal Psychology and Aging.

In the first part of the experiment, two groups — one with 32 adults ages 60 to 86 and another consisting of 25 younger people — were shown pictures with the faces and names of 24 different people, then tested to see how many they could remember. Next, the subjects were shown another series of pictures with faces and names. This time, they were told to ignore the written information and concentrate on pressing a button when the same face appeared twice. Some pictures were repeats from the first trial.

Afterward, both groups retook the first test. This time, Murphy said, the older adults improved their ability to connect names and faces by 15 percent, though they had been told not to pay attention to the names in the second trial. The younger group, presumably better at ignoring distractions, improved by only 2 percent.

The researchers envision eventually using their findings to develop a smartphone memory-training game, which would use faces and names from an older person’s everyday life.

More on Brain Health and Memory