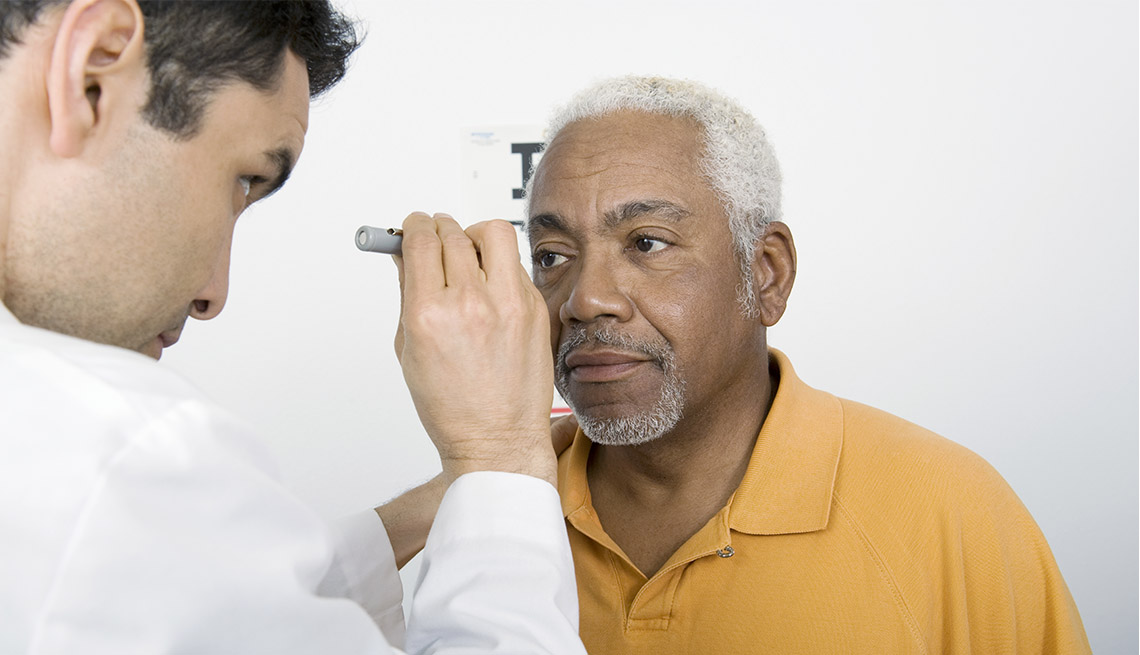 En español | They say eyes are the window to the soul, but in the future they may be a window into an early Alzheimer’s diagnosis.

New research from Duke Eye Center published in the journal Ophthalmology Retina found a significant difference in the retinas of individuals with healthy brains compared to those with Alzheimer’s disease, a disease that currently impacts 5.6 million Americans age 65 and older.

The study of more than 200 people — 39 of whom had the brain disease — used a new noninvasive technology called optical coherence tomography angiography (OCTA) that is able to see blood flow in all the layers of the retina. When tested, individuals with Alzheimer’s showed a loss of microscopic blood vessels in their retinas.

Duke ophthalmologists and retinal surgeons Dilraj S. Grewal and Sharon Fekrat, the study's lead and senior authors, said that while studying the eye to diagnose Alzheimer’s is not a new concept, their study is the largest imaged group of patients so far.

Previous studies show that neurodegeneration that impacts the brain may also affect the retina in Alzheimer's. “Because the retina is an extension of the brain, the retinal and cerebral microvasculature share many similarities,” explained Grewal and Fekrat in an email to AARP.

While there have been many clinical trials for Alzheimer’s treatments, most have proven unsuccessful. One theory is that by the time the patient enters the trial, the disease is too advanced.

“Our findings are important because they suggest that one day we may have a noninvasive, inexpensive and quick way to screen large numbers of people for Alzheimer’s disease and enter these individuals into clinical trials studying new treatments which may be more effective earlier in the disease process,” said Grewal and Fekrat. “We may then be able to find a medication to delay the onset of, prevent the development of or even reverse Alzheimer’s disease.”

But don’t rush out to your eye doctor yet. Grewal and Fekrat say that it may be years before these tests are ready for prime time. “The goal is to one day be able to diagnose Alzheimer’s disease in the very early stages, before clinical symptoms start. And we have plans in place to do that.”