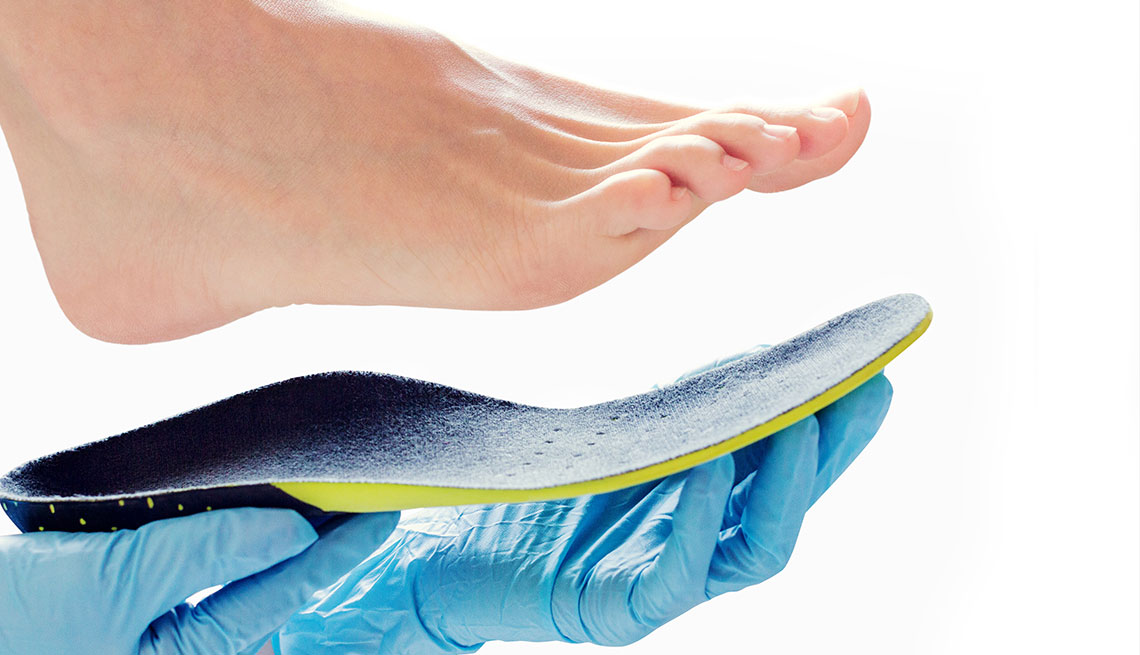 Physicians often recommend shoe insoles to help with chronic lower back pain, but research suggests prescription insoles may not be worth the cost.

There is no magical remedy for chronic Lower Back Pain (LBP) yet the makers of shoe insoles market their product as a cure-all. Before you drop hundreds of dollars on a custom-made set, make sure you know they may not be all they are cracked up to be.

At least 80 percent of adults will experience lower back pain in their lifetimes, according to a 2014 BMC Musculoskeletal Disorders study. In 10 percent, the pain becomes a chronic problem that requires treatment. Many doctors prescribe insoles to help combat back pain, but the jury is out on if they actually help. Insoles range in price from $7 drugstore brands to $300 (and up) for custom-fit insoles.

According to an article on spine-health.com there is “insufficient evidence to definitively recommend shoe insoles for specific types of lower back pain, such as a herniated disc or degenerative disc disease,” and these two lower back conditions often earn prescriptions for insoles.

Research in a 2016 study in JAMA Internal Medicine concluded that treatment procedures with insoles “do not appear to prevent LBP.” So why are insoles prescribed with such frequency? Besides dangerous opioids and expensive acupuncture, there is little else to help — as easily and cost-effectively, and on a daily basis — as insoles. The next steps are costly surgeries with long recovery times.

If you do want to give insoles a try, you may as well go for the cost-effective kind. A 2009 study in American Family Physician concluded that there was “no evidence that custom orthoses [shoe insoles] are more effective than prefabricated [store-bought] ones” for reducing pain. Custom-made orthoses are molded by orthopedic doctors and typically are more costly.

According to a 2011 study published in the Journal of Manipulative and Physiological Therapeutics, some study participants reported short-term improvement in low back pain with the use of custom-made shoe orthotics, but their overall reduction in pain did not last more than 12 weeks.

Maybe instead of doling out cash on costly insoles look to more holistic approaches such as yoga and meditation.