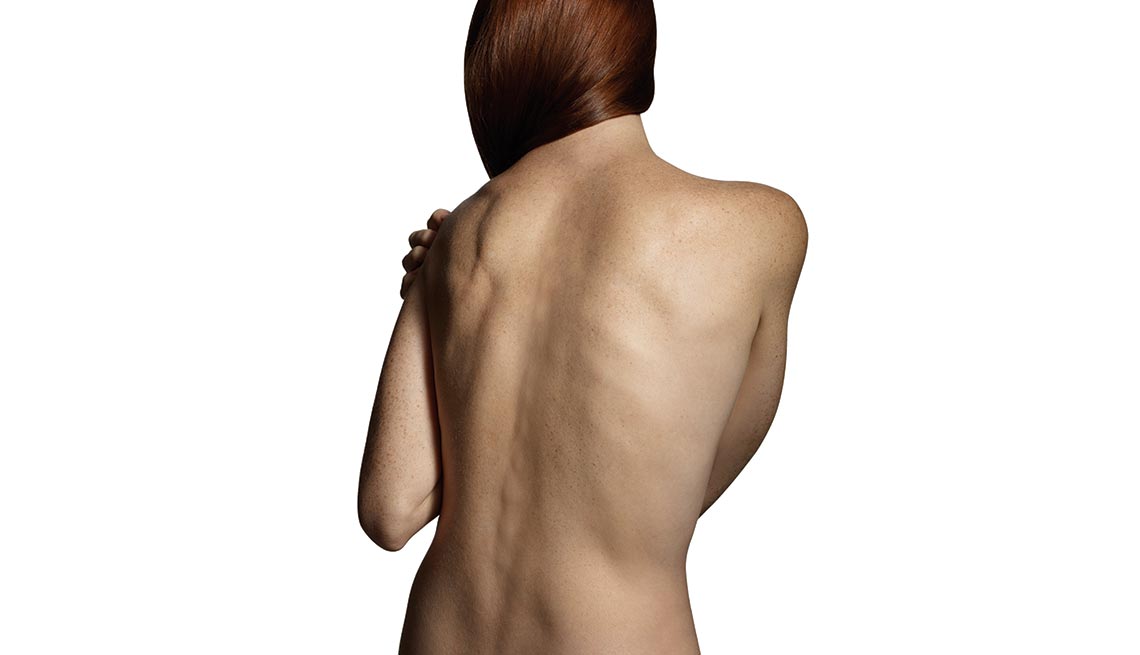 Spinal cord stimulation may help those who have suffered from failed-back-surgery syndrome control their pain.

En español l We are a nation in pain. Sharp, burning, nagging, achy, throbbing, can't-sleep-at-night pain. Some of it is temporary — what docs call "acute" pain — from a hammered thumb, say. Chronic pain, though, not only lasts long after the initial trauma but also transforms our brains and nervous systems into hurt machines, pumping out pain, day after dismal day. The more we learn about pain, however, the more we learn of ways to put an end to it. Here are six ways to take back control.

Strategy No. 1: Don't let it start

As if you needed one more reason to get moving: Research shows that people who exercise as well as those who meditate are less likely to suffer from chronic pain, perhaps because those two activities alter the brain in some protective way.

In fact, researchers at Northwestern University recently found that "the structure of a person's brain may make one more susceptible to chronic pain," says study author A. Vania Apkarian. He envisions that one day, diagnostic brain scans for people in pain will become routine to identify those most at risk. "Early treatment does seem to keep the brain from reorganizing itself into the patterns associated with chronic pain," Apkarian explains. His team is now using brain scans to see which treatments work best for people with particular types of pain. "It's coming," he says. "That's where we're going."

Strategy No. 2: Figure out exactly what type of pain you have

Doctors used to identify pain by its cause — an injury, an illness or an infection — so people would talk about arthritis pain, cancer pain or back pain. Increasingly, though, docs identify pain by the way it affects the nervous system. This is good info to have if you're trying to stop such pain.

Inflammatory pain occurs as the result of a specific trauma, which causes your body to release pro-inflammatory cytokines that stimulate your nervous system and promote healing. This is good, but for some, the inflammatory response never turns off, causing chronic pain.

Dysfunctional pain can be triggered within the brain in the absence of obvious trauma, inflammation or damage to the nervous system. Fibromyalgia and irritable bowel syndrome are common examples of dysfunctional pain.

Neuropathic pain is caused by damage to the nerves themselves, and can be triggered if nerves are cut during surgery; pinched, as with a bulging spinal disk; or targeted by viruses, such as the chicken pox virus, which causes shingles.

Strategy No. 3: Know that it's real

One of the greatest challenges faced by people with chronic pain is that some people don't believe them — occasionally not even their own doctors. A team of Stanford University researchers, however, has recently found a way to diagnose pain using functional magnetic resonance imaging (fMRI). That means they can look at your brain and prove you are hurting. In addition, University of Colorado neuroscientist Tor Wager has used this technique in research to confirm that someone is in pain. "And, if medication or other treatments have helped, we can see which parts of the brain have changed," he says.

Strategy No. 4: Treat it right away

Why? Well, it hurts, for one thing. Also, chronic pain can lead to depression, possibly because your body responds to pain by releasing serotonin and norepinephrine, two brain chemicals that affect mood, too. But the real reason you need to get your chronic pain under control — and fast? Chronic pain may reduce the volume of brain tissue by as much as 11 percent, which can age you 10 to 20 years. This finding, in people with chronic low-back pain, has since been confirmed in people with fibromyalgia, irritable bowel syndrome and headaches.

Many people who suffer from chronic pain understandably reach for medication as soon as they feel the pain coming on. But a large body of research shows that some nondrug treatments can work just as well, if not better. These are a few.

Real-time functional magnetic resonance imaging (rtfMRI) is a new approach with exciting potential. Sean Mackey, chief of the Division of Pain Medicine at Stanford University, used the technique to see if people could control isolated regions of their brain — "and if they could," he asked, "would that lead to increased control over pain?" The answer to both questions was yes. Study participants used cognitive strategies — such as telling themselves the pain was not so bad — to dampen the pain response, all while sitting in an rtfMRI scanner and watching and controlling their brains in real time.

Strategy No. 6: Take the right drugs for your pain

Certain drugs work better for certain conditions, research shows. Here's what to take if you have:

Migraines and cluster headaches: Triptans such as sumatriptan (Imitrex) and rizatriptan (Maxalt)

Fibromyalgia: Pregabalin (Lyrica) and antidepressants such as duloxetine (Cymbalta) and milnacipran (Savella)