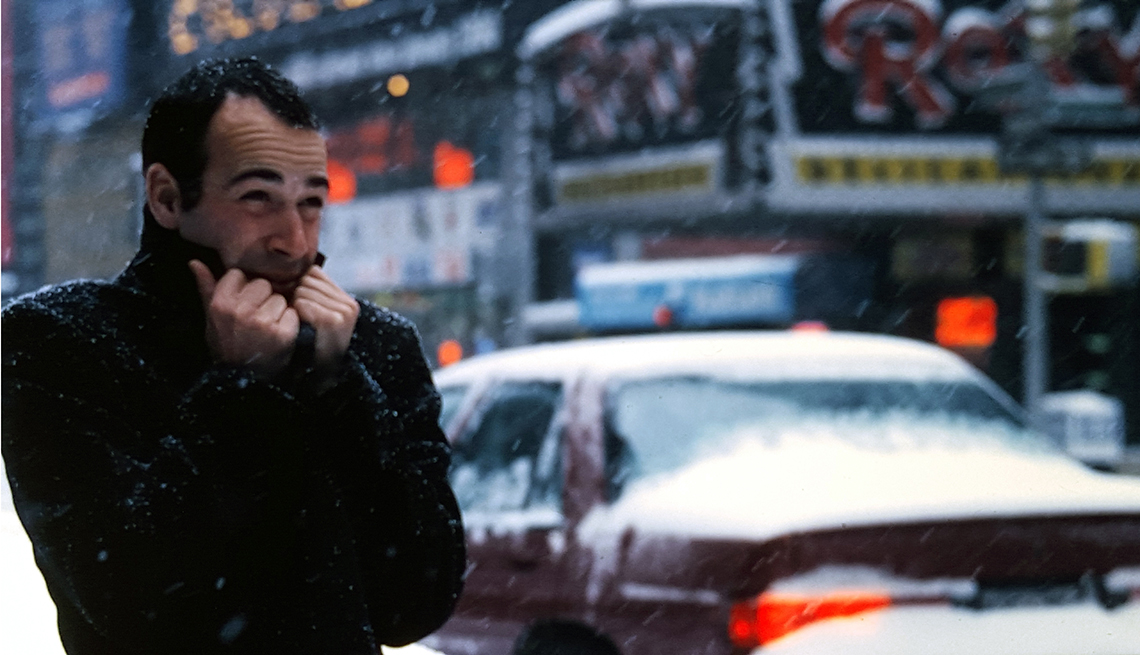 If you live in a big city, get ready for a long flu season. And if you’re in a smaller city, be prepared for a quick burst of flu cases.

A research report in the new issue of Science magazine reveals that in a study of flu outbreaks in 603 U.S. cities, “epidemics in smaller cities are focused on shorter periods … whereas in larger cities, incidence is more diffuse” over time.

While flu outbreaks may last longer and affect more people in large cities, small cities face a different issue: how to deal with an initially explosive epidemic that quiets down relatively quickly.

The findings suggest that, depending on the type of city, public health policy makers may want to alter their approach to responding to flu threats. Smaller cities may not be as equipped as they should be to handle so many cases at once, and larger cities may need to prepare for a slower but sustained number of cases.

The socioeconomic status of the general population in many large cities may also play a significant role.

“Our analysis shows that some of the cities with the most intense influenza epidemics are also among those with the most challenging socioeconomic conditions,” the report says. That finding squares with other recent research that links socioeconomic status with flu mortality rates.

With 80,000 fatalities, last year was the deadliest flu season in decades in the United States, as an especially virulent strain spread throughout the country. Officials also reported that flu vaccination rates were lower than usual.