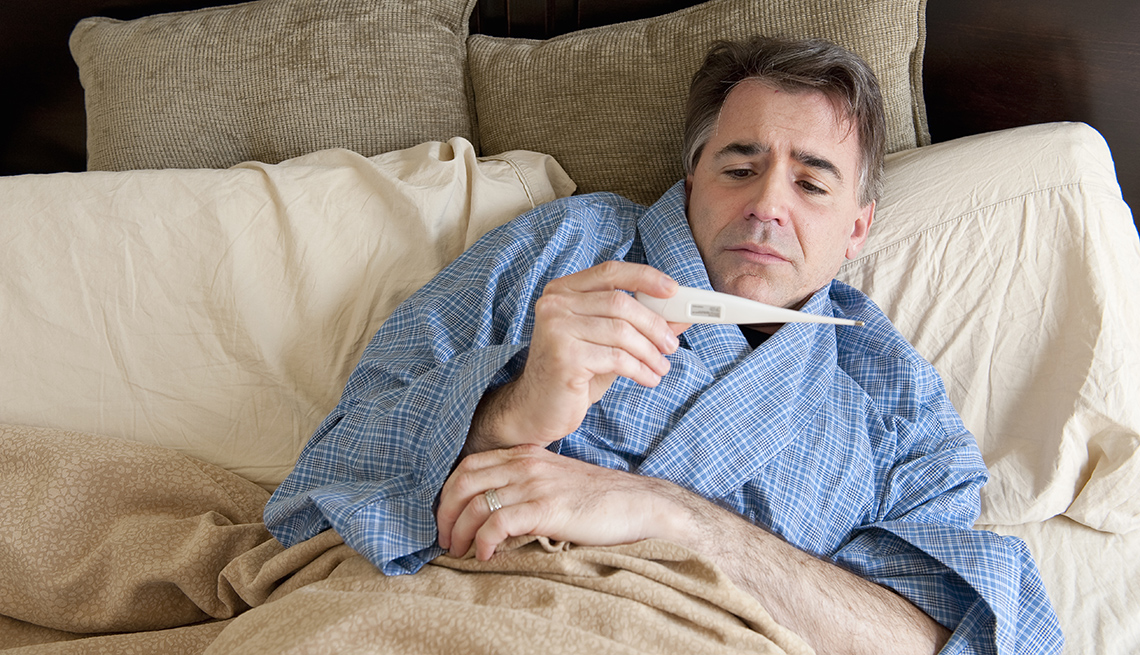 This year's flu season has been mild so far, according to a new report from the CDC, but that's no reason to skip your flu shot — especially in light of news that low vaccination rates may have contributed to the severity of the 2017-2018 flu season.

According to the report, flu activity in the United States remains low across the board, which is typical for this time of year. Flu season tends to ramp up in the fall before peaking between December and February, meaning now is the ideal time to get a flu shot if you haven’t already. The CDC recommends that those who aren't yet vaccinated do so by the end of October. (And remember: It takes about two weeks for antibodies to develop after receiving the vaccine.)

A second report, also released by the agency Thursday, reveals that less than 4 in 10 American adults received a flu vaccine during the 2017-2018 season, which was particularly severe and ultimately resulted in approximately 960,000 hospitalizations and 79,000 deaths — the highest number in decades. Low vaccination rates, along with the predominance of a particularly harsh strain that the flu vaccine is known to be less effective against, were likely contributing factors.

On Wednesday, the FDA announced its approval of the fast-acting antiviral Xofluza, the first new flu drug to be approved in nearly two decades. Xofluza will become available in the coming weeks, and is most effective when taken within 48 hours of getting ill. In the meantime, getting vaccinated is still the best way to avoid getting sick in the first place.

Adults ages 65 and up should opt for the high-dose flu vaccine and ask their provider about receiving the pneumococcal vaccine, which can help prevent against serious complications, like pneumonia. (The pneumococcal vaccine is also recommended for those younger than 65 who smoke or have chronic conditions, such as diabetes or heart disease).