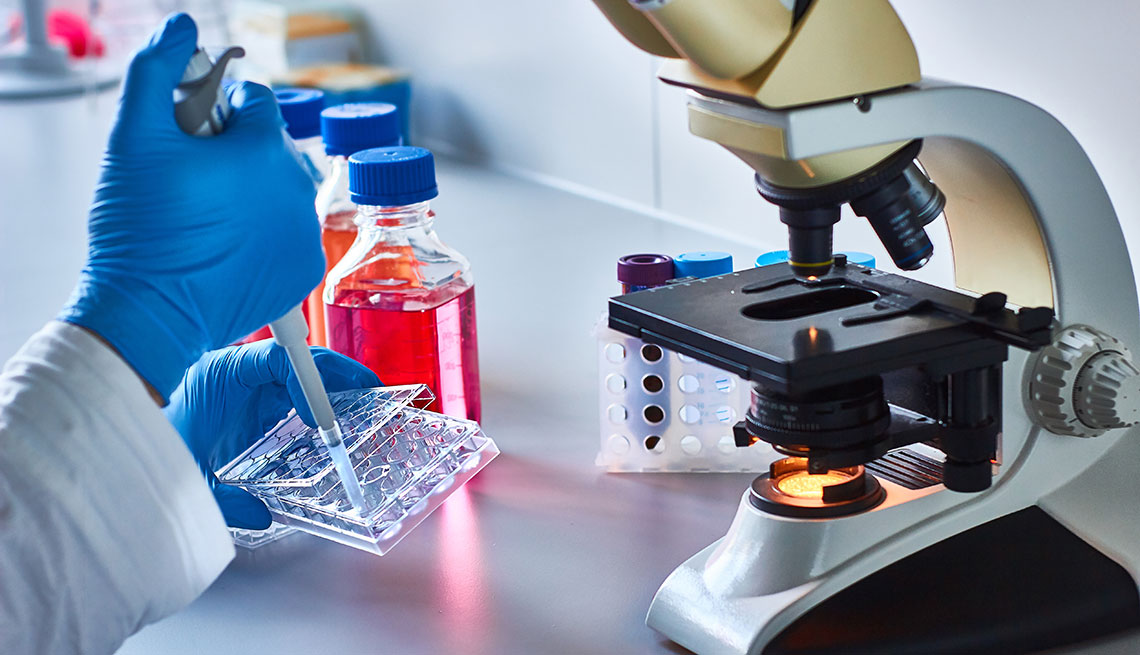 Currently, the only stem cell-based products that are approved by the FDA for use in the United States consist of blood-forming stem cells derived from cord blood.

The U.S. Food and Drug Administration is seeking to shut down two stem cell clinics, one in Florida and one in California, citing the "serious and permanent harm" they have caused. Working through the Justice Department, the FDA sought permanent injunctions against the clinics last week, following crackdowns beginning last year.

FDA Commissioner Scott Gottlieb, M.D., said that while cell-based regenerative medicine — using the body’s own “master cells” to strategically repair or replace damaged cells where needed — holds great promise, such “bad actors” as these two clinics “leverage the scientific promise of this field to peddle unapproved treatments that put patients’ health at risk.”

He also cited the clinics’ “inadequate manufacturing conditions” that could lead to the contamination of purportedly sterile products and to patient infections.

In an August 2017 investigation, one of the clinics, the California Stem Cell Treatment Center, was found to be mixing stem cells harvested from patients’ body fat with smallpox vaccine before injecting it directly into the tumors of cancer patients. This, the FDA noted, created the possibility of inflammation and swelling of the heart and surrounding tissues in patients with already compromised immune systems. The clinic was also using its stem cell products to treat patients with everything from arthritis to diabetes — as well as those with diseases such as amyotrophic lateral sclerosis (also known as Lou Gehrig's disease), multiple sclerosis and Parkinson’s.

The injunction applies not only to California Stem Cell Treatment Center Inc. (with locations in Rancho Mirage and Beverly Hills, Calif.) but also to its affiliate clinics, which include the Cell Surgical Network Corporation of Rancho Mirage.

The other clinic facing a permanent injunction is the US Stem Cell Clinic LLC of Sunrise, Fla. It’s been in the news before and was the subject of a 2017 article in the New England Journal of Medicine that detailed how three women (ages 72, 78 and 88) lost either all or much of their eyesight after stem cells were injected into their eyes. All of the women suffered from macular degeneration, and two of them later told doctors that they believed they were participating in government-approved research by paying for the treatment at the Florida clinic.

Currently, the only stem cell-based products that are approved by the FDA for use in the United States consist of blood-forming stem cells derived from cord blood. These, as well as stem cells that come from bone marrow, are commonly used in transplant procedures to treat patients with cancer and disorders of the blood and immune system.

In a warning to consumers on its website, the FDA lists several cases of “adverse events” following unapproved stem cell treatments, including the growth of a spinal tumor caused by a patient receiving a spinal cord injection. The agency's advice stresses that “even if the stem cells are your own cells” — also the argument of clinic owners who have said someone's own cells can't be regulated — there are safety risks. These include the growth of said tumors as well as site reactions or the ability of cells to move from where they are placed and then change and multiply as unwanted cell types.