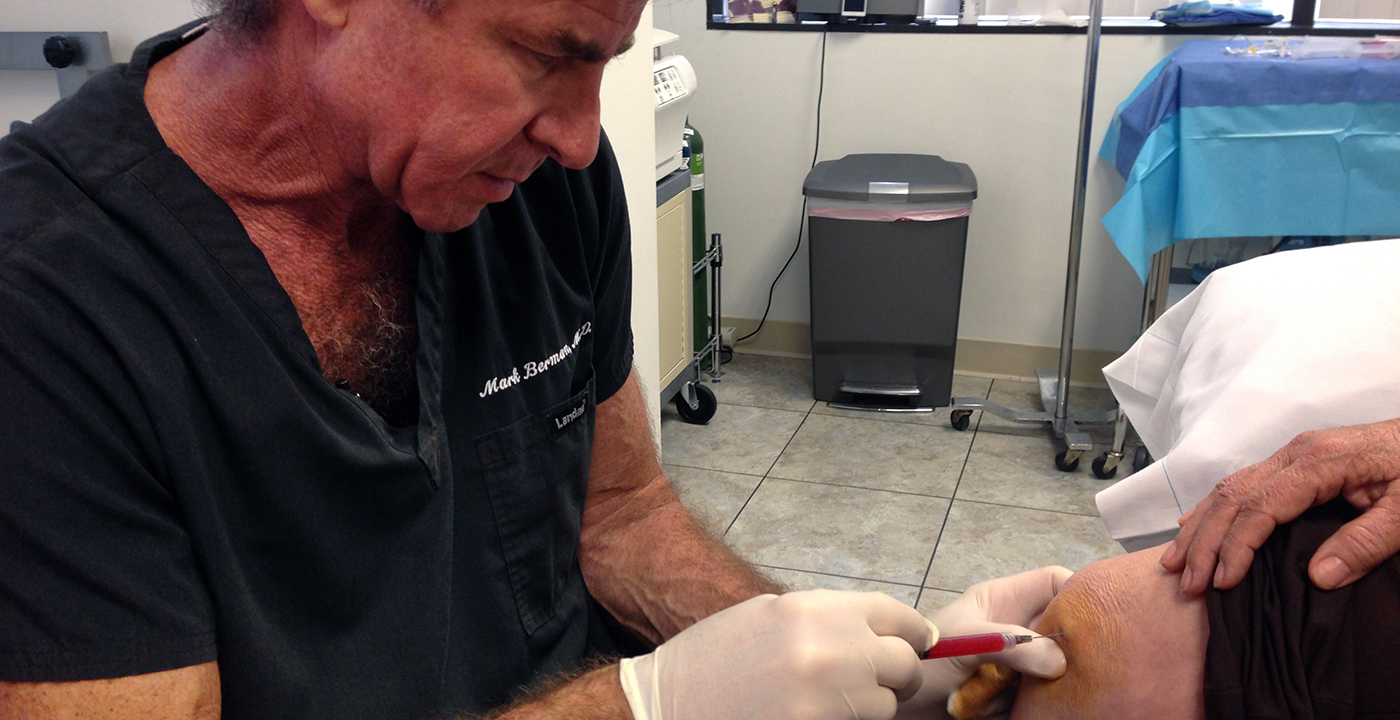 The Food and Drug Administration has launched a crackdown on stem cell clinics, searching offices in California and warning that others across the country were suspected of peddling “unproven” and “dangerous” products to desperate patients suffering from cancer and other illnesses.

Scott Gottlieb, the FDA commissioner and a physician and cancer survivor himself, blasted what he called “unscrupulous clinics” that “take advantage of vulnerable patients by purporting to have treatments or cures for serious diseases without any proof they actually work.”

FDA inspectors discovered doses of live smallpox vaccine at StemImmune, Inc. in San Diego. It was being used for stem cell-based cancer therapies at the offices of California Stem Cell in Beverly Hills. U.S. Marshalls later seized the vials. The vaccine was used as part of an “unapproved and potentially dangerous” cancer treatment, according to the FDA.

The vaccine was combined with stem cells derived from patients’ body fat and then injected directly into the tumors of those same patients, who suffered from advanced cancers. Stem cell advocates say the procedures use the body’s natural growth factors to keep deteriorating cells from dying and potentially develop healthy new cells, but other experts have questioned the effectiveness of such treatments.

The AARP Bulletin examined the controversy surrounding stem cell clinics in its July-August issue (“Are Stem Cell Clinics Legit?”). Mark Berman, a cofounder of the California Stem Cell Treatment Centers, was among those quoted in the Bulletin story.

The Beverly Hills plastic surgeon said in a statement after the FDA raid that the agency’s “disparaging” comments “misrepresent” his work, which he noted was being monitored by an institutional review board, an independent committee that oversees research on products used by humans.

The FDA also issued a warning to U.S. Stem Cell, a private clinic in Florida that had been implicated in a March report in the New England Journal of Medicine that described three women who suffered severe visual impairment after receiving stem cell injections in their eyes. The agency accused U.S. Stem Cell of unsafe quality controls and sanitary standards. The company issued a statement that said it had never had problems with sterilization.

To the nearly 600 stem cell clinics in the U.S., “these actions are warning shots,” said Leigh Turner, a bioethicist at the University of Minnesota who has written a study on stem cell clinics. “By going after the bad actors, they’re sending a broader message that these outfits will be subject to search and seizure — and not all of them will stick around.”