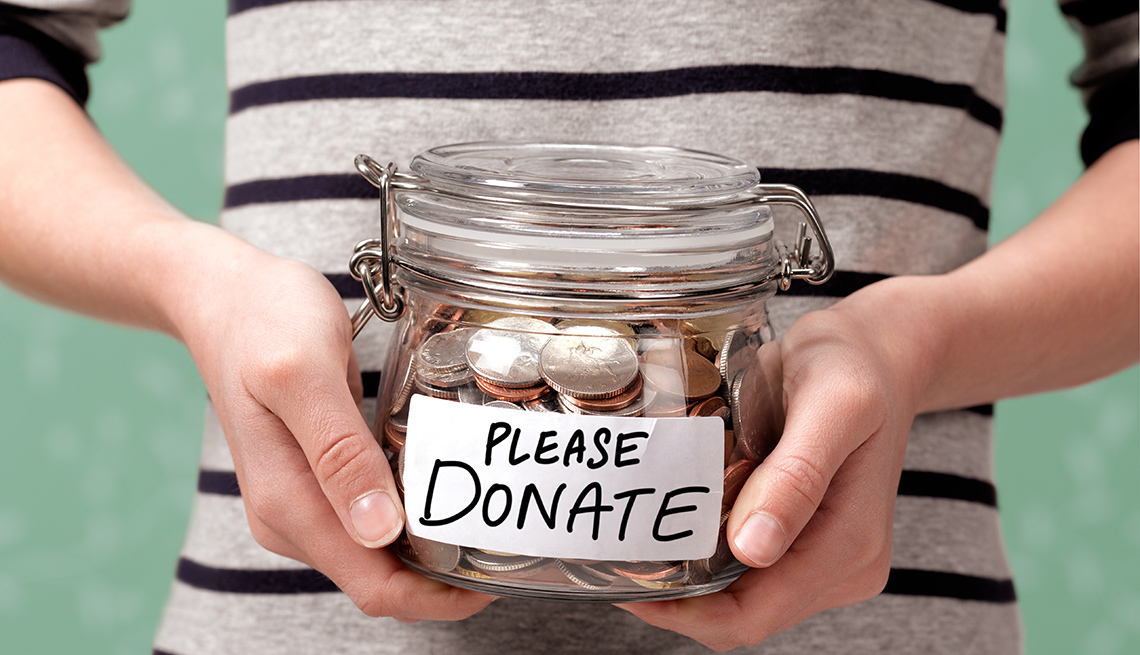 They're the tech-age version of donor jars at the diner: crowdfunding websites that aim to link ailing people with strangers willing to help pay for medical treatment. But new research suggests duped patients sometimes use crowdfunding to pay for bogus stem cell treatments.

A study published Tuesday in the Journal of the American Medical Association focused on for-profit clinics that use direct-to-consumer advertising for costly, unproven stem-cell treatments for conditions including chronic lung disease, Parkinson's disease, multiple sclerosis and arthritis. Treatments are often marketed as cures or with a promise for vastly improved health.

Patients who believe the hype sometimes turn to crowdfunding websites when their health insurance won't pay. The study looked at GoFundMe, one of the most popular online sites for personal fundraising, and YouCaring, a similar site that GoFundMe acquired last month. Over four months last year, the researchers found 408 pleas involving stem cell treatment that got pledges for nearly $1.5 million from 13,050 donors.