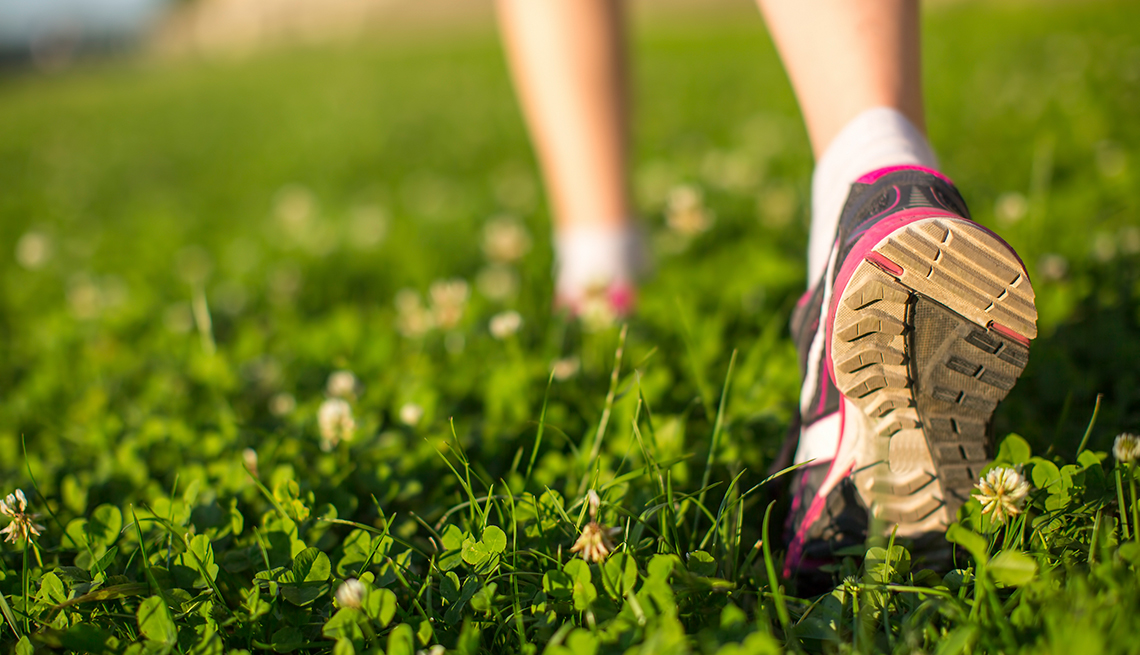 There is currently no routine testing or specific treatment available for the Heartland virus.

A newer virus believed to be spread by ticks has now surfaced in Indiana and Arkansas.

The Centers for Disease Control and Prevention (CDC) said Tuesday that two cases of the Heartland virus have been confirmed over the last two years in southern Indiana. Another case was recently discovered in northwest Arkansas. Though all the patients in these recent cases survived, the virus can be deadly.

The illness was first reported in two northwestern Missouri farmers who were hospitalized in 2009. The CDC eventually identified the cause of the men’s illness: a previously unknown virus in the Phlebovirus genus that's since been dubbed the Heartland virus. The disease was then confirmed in Tennessee and Oklahoma before spreading to other Southern states.

The Arkansas Health Department noted in its statement that of the more than 20 cases identified nationwide, one patient has died.

Through its research, the CDC found signs that the Heartland virus is circulating in deer, raccoons, coyotes and moose in 13 states — from Texas to North Carolina and Florida to Maine, according to an article NPR published in 2015.

Common symptoms are fever with flu-like symptoms and decreases in blood cells that fight infection. Most patients required hospitalization for their illness.

In the initial cases reported, it was noted all the patients were men older than 50, though there hasn’t been a clear link with age. The CDC also noted that the months from May through September appear to be when the tick-borne virus is most active.

To reduce the risk of the Heartland virus and other more common diseases from ticks — including Lyme disease — the CDC recommends that people should: