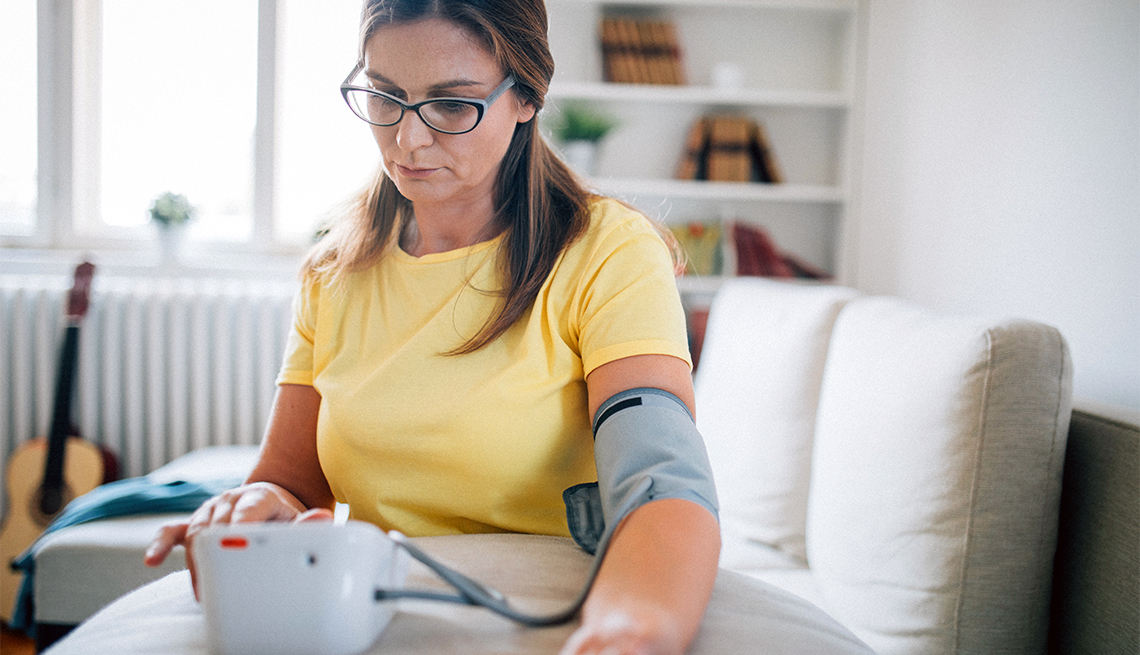 Deaths from strokes are leveling off or increasing in most parts of the United States after years of sharp declines, the Centers for Disease Control and Prevention (CDC) reported this week.

“While the reasons for the change in trend are unclear,” CDC Director Brenda Fitzgerald said in a statement, “we believe it’s partly due to a rise in chronic risk factors like high blood pressure, diabetes, and obesity.” Other contributing factors include high cholesterol, heart disease, smoking, age and gender, and race and ethnicity.

Even though having a stroke is most often associated with older people, “our data show an increasing number of younger adults [ages 18 to 54] are having strokes, which can cause lifelong disability,” Fitzgerald added. When a stroke occurs, parts of the brain are deprived of oxygen and start to die immediately.

Fitzgerald said a CDC analysis found that the decline in stroke deaths has either slowed or been reversed since 2013, most notably in what she called the “stroke belt” in the South. The 12 states where stroke death rates have continued to decline are mainly in the western Plains from Kansas to Montana.

The CDC analysis noted that strokes continue to affect blacks and Hispanics at higher rates than the population at large. Blacks have the highest rate of any race or ethnicity, and death rates for Hispanics increased 6 percent each year from 2013 to 2015.

Overall, the stroke death rate for adults age 35 and over fell sharply through the first 13 years of the century, decreasing by 38 percent from 118 to 73 per 100,000 people, a result of more effective treatment to break up the blood clots that cause most strokes. But from 2013 to 2015, the stroke death rate inched upward by 2.5 percent.

Of the 800,000 annual stroke victims, about 140,000 people die, accounting for 5 percent of all deaths in the United States. It’s the fifth-leading cause of death, at an economic cost of $34 billion a year, according to CDC figures.

While controlling risk factors like high blood pressure and diabetes is key in preventing stroke, taking quick action when a stroke is suspected can lessen its effects.

Signs of stroke include sudden numbness or weakness in the face or extremities; sudden confusion or trouble speaking; sudden issues with vision; sudden trouble walking, dizziness or loss of balance; and a sudden severe headache with no known cause.

The CDC has developed a set of actions — called FAST — to take if you think you’re witnessing a stroke.