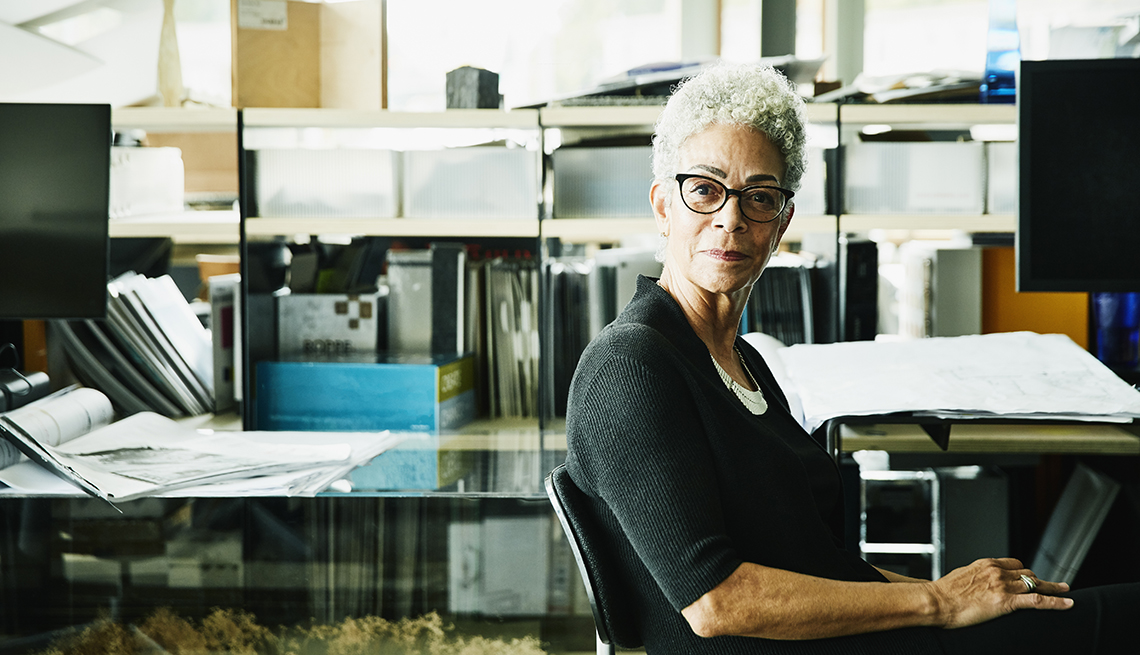 When it comes to your risk of getting dementia, there's good news and bad news (see “bad news for boomers,” below). First the positive: A new study reveals a 13 percent decline per decade in memory-robbing diseases over the past three decades. To arrive at that finding, researchers analyzed data from seven large studies, involving 49,202 adults, ages 65 and older, in the U.S. and Europe, and examined changes in the incidence of dementia between 1988 and 2015. The sizeable decline, they discovered, occurred in both men and women, though it was slightly more pronounced in men.

This means that “if you're 65 now, your risk of getting dementia between 66 and 70 is lower than it was in 1970 or 1990,” explains study coauthor Sudha Seshadri, M.D., a professor of neurology and director of the Glenn Biggs Institute for Alzheimer's & Neurodegenerative Diseases at the University of Texas Health Sciences Center in San Antonio. As the study authors note, if this trend continues in Europe and North America into the coming decades, 15 million fewer people will develop dementia by the year 2040.

What's responsible for fewer numbers of older adults likely suffering a memory-robbing brain disease? “There are a lot of factors that are likely at play, but one thing we can take out of the steady decline in the last three decades is that we are doing something right,” says study coauthor Lori Chibnik, an assistant professor of epidemiology at the Harvard T.H. Chan School of Public Health. “Many of the changes over the last 30 years that might have played a vital role in reducing the risk of dementia [were] directed at cardiovascular risk management, such as blood pressure control and lifestyle changes, as well as smoking cessation and increase in exercise.” In addition, the reduced incidence of stroke and better outcomes after stroke that have occurred in the U.S. and Europe likely contributed to the decreasing dementia trend, Seshadri says.

Despite this significant step in the right direction, an estimated 50 million people worldwide have dementia, and nearly 10 million new cases are identified each year, according to the World Health Organization. There are more people than ever with dementia because people are living longer, which means that more are reaching the ages when this condition is increasingly likely to occur. What's more, people who have dementia are living longer, Seshadri explains. “Overall, the burden of dementia on communities and families continues to increase."

Bad news for boomers: Results of another new study on cognitive function

Among the groups that may be at higher risk for dementia in the future: boomers. That's according to a study in the July 29, 2020, issue of The Journals of Gerontology, Series B. Using data from 30,191 participants in the 1996–2014 “Health and Retirement Study,” this study measured cognitive functioning across seven decades of generations, from the Greatest Generation to the boomers. It turns out that cognitive functioning improved from the Greatest Generation (those born between 1890 and 1923) to the “war babies” (those born between 1942 and 1947) but then declined significantly with boomers.

The likely reasons for the decline? Lower household wealth; a lower likelihood of marriage; higher levels of loneliness, depression and psychiatric problems; and an increase in cardiovascular risk factors, such as obesity, physical inactivity and diabetes, among boomers, according to study author Hui Zheng. “This decline may potentially reverse past favorable trends in dementia as baby boomers reach older ages and cognitive impairment becomes more common if no effective interventions are in place,” says Zheng, an associate professor of sociology at Ohio State University. “This is not necessarily an irreversible trend. At the individual level, everyone can strive for more physical activity, a healthy diet and strong social bonds to lower their risk of cognitive decline later in life."

Indeed, mounting evidence supports the impact that modifiable risk factors — such as education level, hypertension, hearing impairment, smoking, obesity, depression, physical inactivity, diabetes and level of social contact — can have on dementia risk, according to a report in the Aug. 8, 2020, issue of the Lancet. Along with the usual suspects, the report suggests that excessive alcohol consumption, traumatic brain injury and air pollution be added to the list of potentially modifiable risk factors. Overall, the authors note, 12 modifiable risk factors account for around 40 percent of worldwide dementias, many of which could be prevented or delayed with lifestyle modifications.

To reduce the risk of developing dementia throughout life, the Lancet report recommends that people:

"By improving your lifestyle, you can improve your risk of developing dementia, even if you're at genetic risk for it,” Seshadri says. When it comes to lifestyle habits, “what's good for your heart really does seem to be good for your brain.”

How to understand the difference — and why it matters