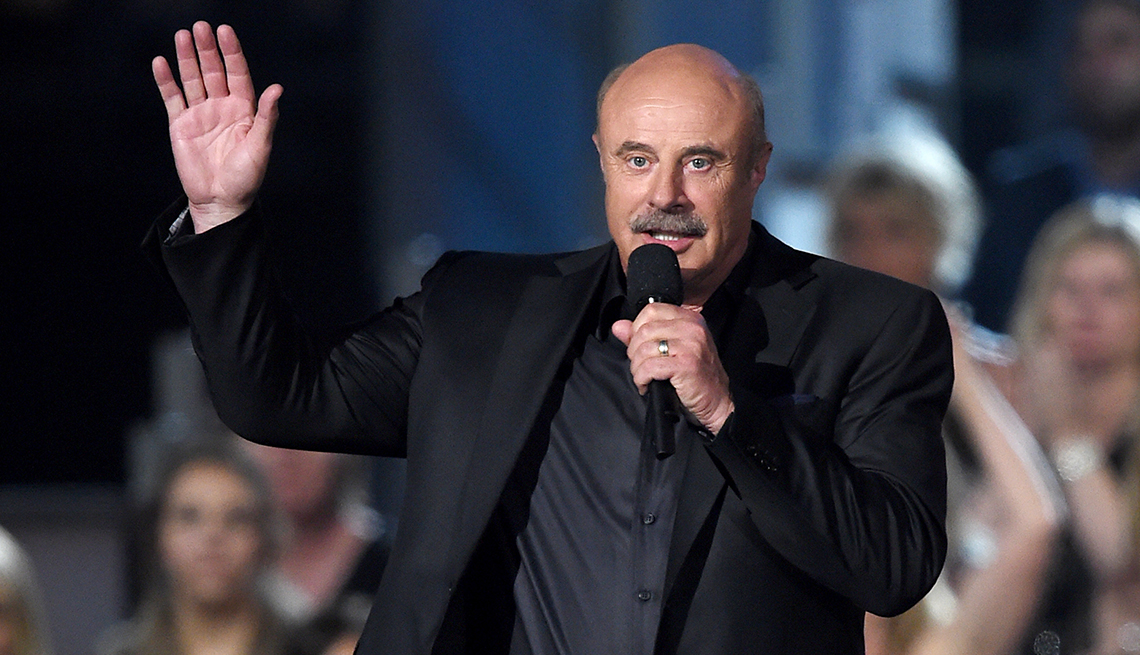 Like many of the 28 million Americans with diabetes, Dr. Phil must carefully manage his condition.

Dr. Phil could have ended up weighing 500 pounds. “I’m the only one in my family who’s not morbidly obese,” says the top TV talk show host. “I have two nephews who are over 500 pounds, I’ve got aunts that died in their 40s from being hugely obese.” His father died of heart complications from obesity, and diabetes is a huge problem for both sides of his family.

“When I really dug into my family history,” he adds, “I realized I was playing Russian roulette with five chambers full.”

Unfortunately, a bullet hit home. When he was diagnosed with Type 2 diabetes more than 25 years ago, he remembers his doctor telling him, “The bad news is there’s no cure for it, but the good news is this is very manageable if you want to put in the effort.”

At the time it was a jarring diagnosis for an athletic guy in his early 40s, though he was suffering from intense fatigue and excessive thirst. Both, he hadn’t realized, are common red flags for Type 2 diabetes, which occurs when the body can’t make or metabolize insulin correctly.

Like many of the 28 million Americans with diabetes, he must carefully manage his condition. Now he’s on mission to teach others how to manage it too.

Through his On It Movement, he advocates getting educated about the disease, finding the right doctors and supportive family and friends, and replacing bad habits with good. That means exercising regularly, eating a healthy diet and keeping your weight down.

Today his daily regimen — so ingrained he says he no longer even has to think about it — includes a protein shake for breakfast every morning. He also spreads his caloric intake into four or five healthy meals throughout the day so his blood sugar doesn’t dip, works out with a trainer three days a week and plays tennis every single day “because I love it.”

Sometimes he slips and indulges in something like a sugary banana split — “it’s not a success-only journey,” he admits, in his Dr. Phil way. “But I pay a price for it. I feel like I have the flu for a few days afterward and it’s just not worth it.”