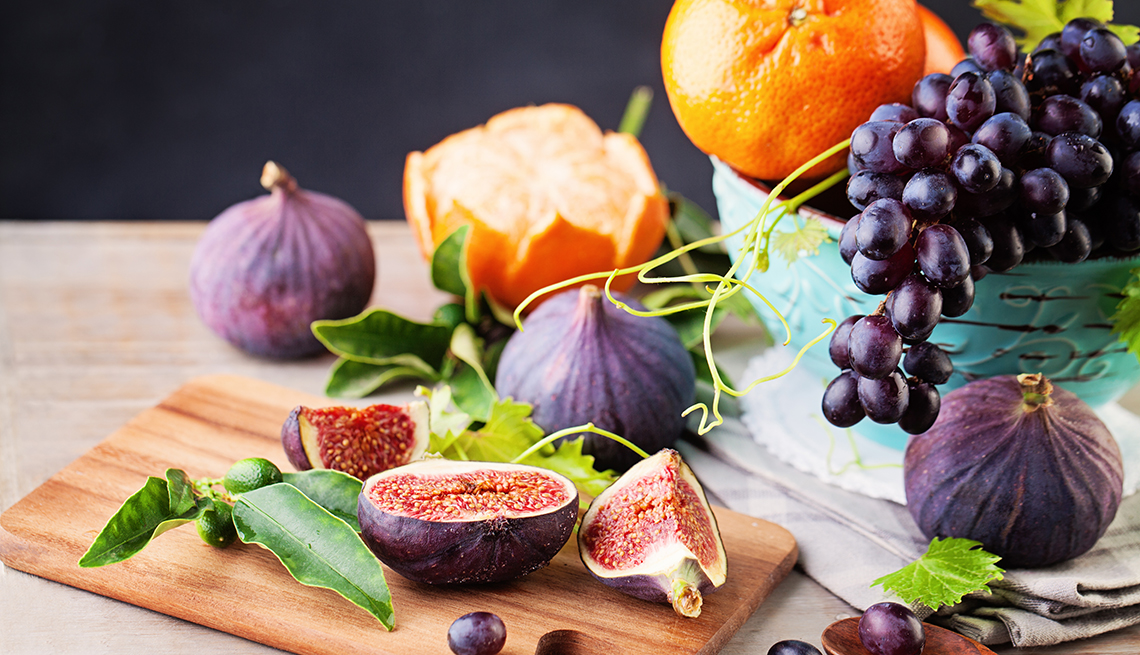 Those with diabetes who regularly ate fruit had a 17 percent lower risk of death.

Have you eaten some fresh fruit today? Not only could it help lower your risk of getting type 2 diabetes, says a large, new study, but eating more fruit may also reduce the risk of death and complications for those already diagnosed with the disease.v

Despite recommendations from diabetes experts — including the American Diabetes Association — to eat fruit because of its high fiber and nutrients, many diabetics mistakenly think they should avoid it because of its sugar content. So British and Chinese researchers decided to look at the long-term impact of fruit consumption on both the risk of developing type 2 diabetes and of developing serious complications among those who already have diabetes.

The seven-year study, published in the journal PLOS Medicine, followed the health of more than 500,000 adults ages 30 to 79 (average age 51) from urban and rural areas across China.

About 20 percent of all study participants reported eating fresh fruit daily, while 6 percent said they never or rarely ate it. However, among those with diabetes, three times more said they never ate fruit compared to those without diabetes.

Among the study’s findings:

Study coauthor Zhengming Chen, a professor of epidemiology at the University of Oxford, said in a statement that the study “provides strong supporting evidence for the existing dietary guidelines, including those for diabetes patients, that recommend a higher level of fresh fruit consumption.”

The researchers also noted that “contrary to the common belief” in China and many other countries, fresh fruit consumption was not associated with an elevated blood glucose level in the study, even in people with diabetes.

To be clear, the results only indicate an association between fruit consumption and lower risk of diabetes or its complications, not a direct cause-and-effect link.

On the other hand, adding fresh fruit to your daily diet is not too much of stretch — a half-cup of berries in the morning, an apple for a snack — and the benefits could be long-lasting.