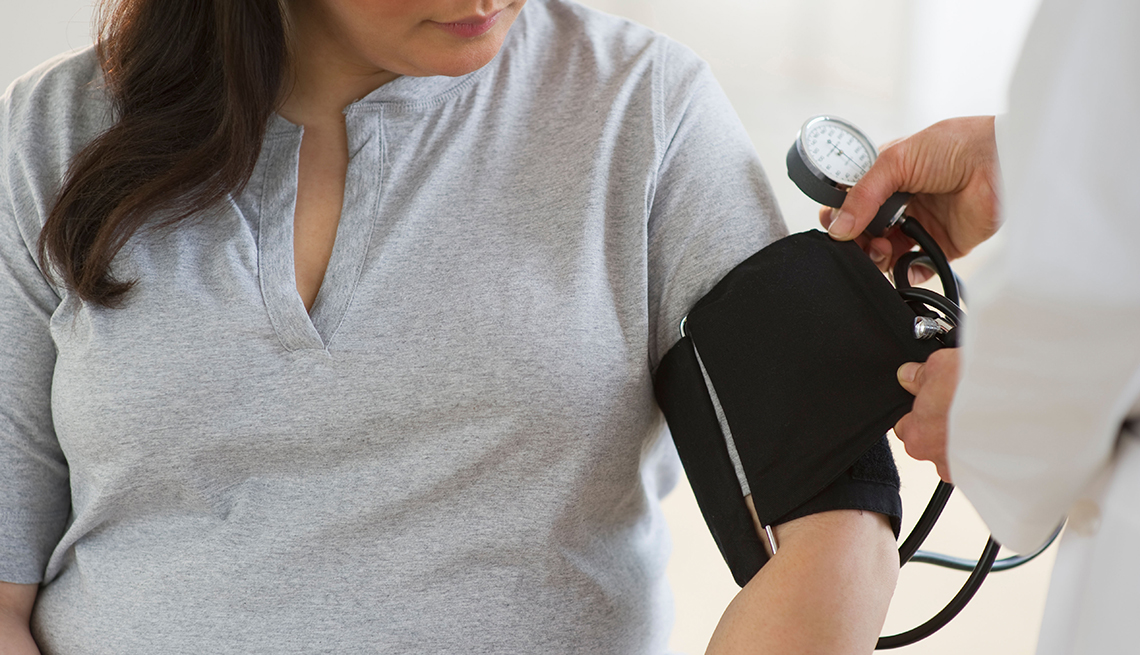 Are doctors prejudiced against obese patients?

En español | Are doctors prejudiced against obese patients, immediately assuming that any medical problem they're having is due to their weight? That's the question a New York Times article recently posed, criticizing the health care system for being unprepared — and often unwilling — to respond to the growing population of Americans who are severely overweight.

The story hit a nerve, drawing nearly 1,200 impassioned online comments from both patients and health care workers. "I'm not surprised at the reaction to this story," says Barbara Berkeley, a doctor who specializes in weight management at a clinic in Beachwood, Ohio, who called it "a subject that needs to be out there."

Weight bias needs to be addressed, agreed Kimberly Gudzune, M.D., of Johns Hopkins University School of Medicine, who studies the impact of obesity on the patient-physician relationship. This kind of media attention can "help raise physicians' awareness of the problem."

Comments to the Times story came from men and women who identified with overweight patients spotlighted in the article and who added their own stories of being treated poorly, as well as from physicians who objected to all doctors being lumped together as insensitive, countering that many physicians are sympathetic to obese patients and their problems.

But not all doctors. The problem begins, according to the Times, with the doctor's attitude. Often health care professionals don't look beyond the patient's weight. The knee-jerk reaction is to tell the patient to lose weight and everything will be OK. When patients who are obese (measured as a body mass index, or BMI, of 30 or higher) visit a doctor, they may never get to discuss the problem that brings them into the office. A 2015 study found that the stigma of obesity causes doctors to spend less time with patients and fail to refer them for diagnostic tests. Compared with patients of normal weight, patients who are obese were more likely to be told to make lifestyle changes for their symptoms, while patients who weigh less are prescribed medication.

Some doctors flat-out refuse to treat obese patients. In 2011, the Fort Lauderdale, Fla.-based Sun Sentinel conducted a poll among 105 obstetricians and gynecologists. Almost 15 percent of the doctors polled revealed they would not accept women over 200 pounds as patients for fear of complications and potential malpractice lawsuits. Some surgeons also refuse to do hip or knee replacements on those who are obese. These blanket biases are unacceptable, say both doctors and patients.

Downright refusal to treat obese patients is the most extreme form of bias. But even if a patient with obesity is seen by the doctor, there are lots of subtle negative messages. Medical offices may be ill prepared in terms of equipment: scales that can't weigh patients over 350 pounds; blood pressure cuffs and examination gowns that don't fit; waiting room furniture and imaging machines that are too small. In addition, few studies have been done on proper medication doses for those with obesity, nor are drugmakers required to figure out correct anesthesia doses for very heavy patients, notes the Times. These failings could result in serious complications.

There are also financial ramifications to the medical bias against patients with obesity. Patients who have felt dismissed or humiliated may avoid medical treatment altogether or engage in "doctor shopping" to find someone who treats them better. Both responses may increase costs of health care in the long run. One of Gudzune's recent studies showed that patients with obesity who are doctor shoppers have a greater number of emergency room visits. These ER visits are not followed up with hospitalization, so that means "these patients are using the ER for things that could have been addressed in a primary care setting," she wrote in an email.

Medical schools are beginning to address the subject, and Gudzune suggests that physicians do a self-assessment of their attitudes toward weight bias as a "critical first step in addressing the issue." As the patients quoted in the Times article said, they know they are overweight, but "every patient deserves quality, compassionate care from their health care provider," Gudzune said in her email.

Here are some do's and don'ts for obese patients on how to talk to their medical professionals: