AARP convenes Global Council to examine effects of the pandemic 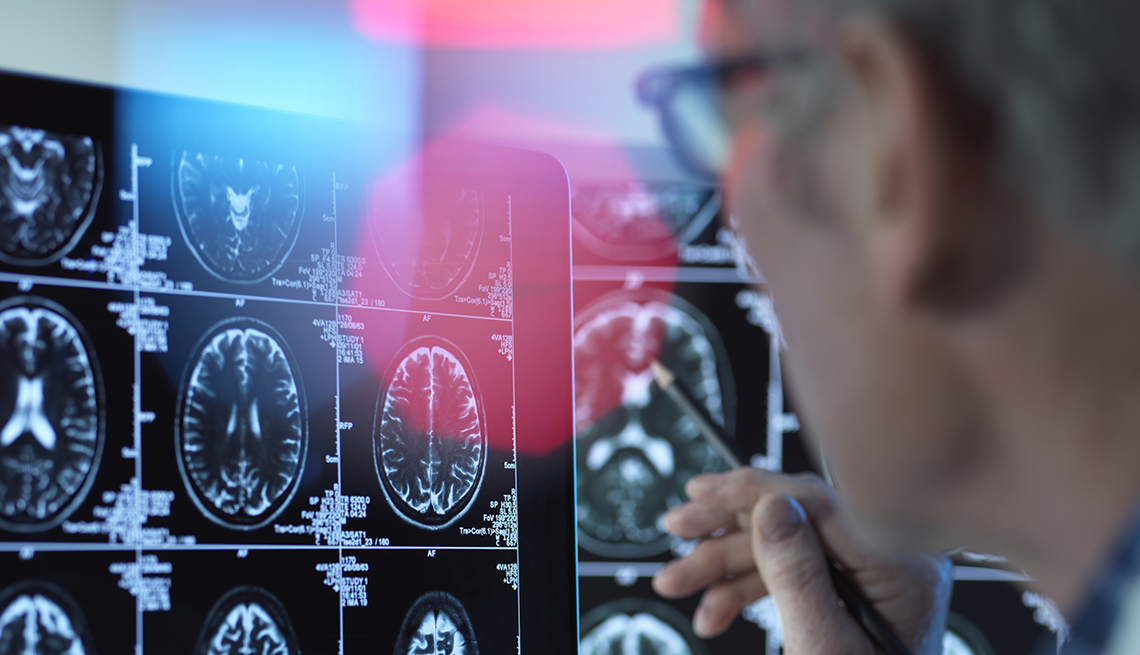 Though the staggering toll of the coronavirus pandemic continues, brain health experts are starting to assess its longer-term impact.

“While we still don’t know the full extent of damage the pandemic will cause, scientific evidence has emerged that, in addition to severe illness and death, the virus is also causing damage to people’s brain health,” says Sarah Lenz Lock, executive director of the Global Council on Brain Health (GCBH), an independent collaborative of scientists, doctors and policy experts convened by AARP to provide trusted information on brain health.

In an effort to ultimately reduce such potential harm, the GCBH report released today, “COVID-19 and Brain Health: The Global Council on Brain Health’s Recommendations on What to Do Now,” outlines key areas of future research to be pursued. They include the potentially long-lasting symptoms of COVID; its relationship to and impact on dementias; and isolation’s effect on the mental well-being and brain health of older Americans.

Brain symptoms — and how long they may last

As researchers struggle to understand the immediate effects of COVID-19 on the brain — from loss of a sense of taste to “brain fog” —  their longer-range impact remains a mystery.

A study published in the Annals of Clinical and Translational Neurology analyzed more than 500 patients hospitalized with COVID-19 and found that neurologic symptoms such as muscle pain, headaches, dizziness, and loss of taste and smell occurred in 82 percent of cases. For some individuals, these symptoms linger even after they’ve otherwise recovered. “There is some provocative data that suggests that for some people, there may be long-term effects such as persistent trouble with attention, concentration and multitasking, as well as loss of sense of taste and smell,” says Jason Karlawish, M.D., a GCBH member and professor of medicine, medical ethics and health policy, and neurology at the University of Pennsylvania Perelman School of Medicine.

But it’s still unclear, Karlawish notes, why this happens and whether patients will gradually recover from such neurological damage. “There’s a real urgency to get these answers, especially for older adults whose brains are already at higher risk of cognitive problems,” he says. Among other groups, the National Institute of Neurological Disorders and Stroke at the National Institutes of Health has launched a database to collect some of this information, he adds.

The role and risks of dementia

Another area the GCBH report suggests as a critical research need is assessing whether COVID-19 will contribute to later-in-life cognitive decline or dementia. “We’re hopeful that a deeper understanding of how COVID-19 affects neurological function will also help us understand why some people suffer from cognitive symptoms longer than others, and whether people who suffer from diseases that affect the brain, such as Alzheimer’s, are at increased risk,” Karlawish says. “Right now, we just don’t know.”

To investigate such questions, the study authors note, a group that includes researchers from around the world — following World Health Organization guidance — has launched a global study of more than 40,000 patients age 50 and older to look at the short- and long-term effects of COVID-19 on the brain.

As we continue to battle the virus, researchers also want to understand more about its effects on patients with dementia, who are known to be more likely to become infected with COVID-19, as well as to be hospitalized and die from it, than those without the condition. “It’s not surprising, because patients with dementia are more likely to be vulnerable to a whole host of illnesses because of issues with self-care, like being able to comply with masking and social distancing,” says Karlawish, who adds that they’re also more likely to have conditions, such as type 2 diabetes, that put them at greater risk. “That’s why it’s so important to do research in this population, to help us find ways to reverse these poor outcomes.”

The toll of isolation

The GCBH report also suggests tracking the social and mental effects of the pandemic on older adults’ brains. “The need to social distance has left many seniors completely isolated, which we also know is not good for their cognitive health,” Lock says. “It also means living with heightened anxieties, fears and concerns, and these types of cumulative stresses over time can impact overall brain function, including the ability to think and reason, as well as attention and mood.” For these reasons, the council’s brain health experts recommend gathering data on how the pandemic will affect the long-term mental well-being — including mood and emotional stability — of older adults.

Novel treatments could emerge from increased access to data by researchers

How Coronavirus Affects the Brain