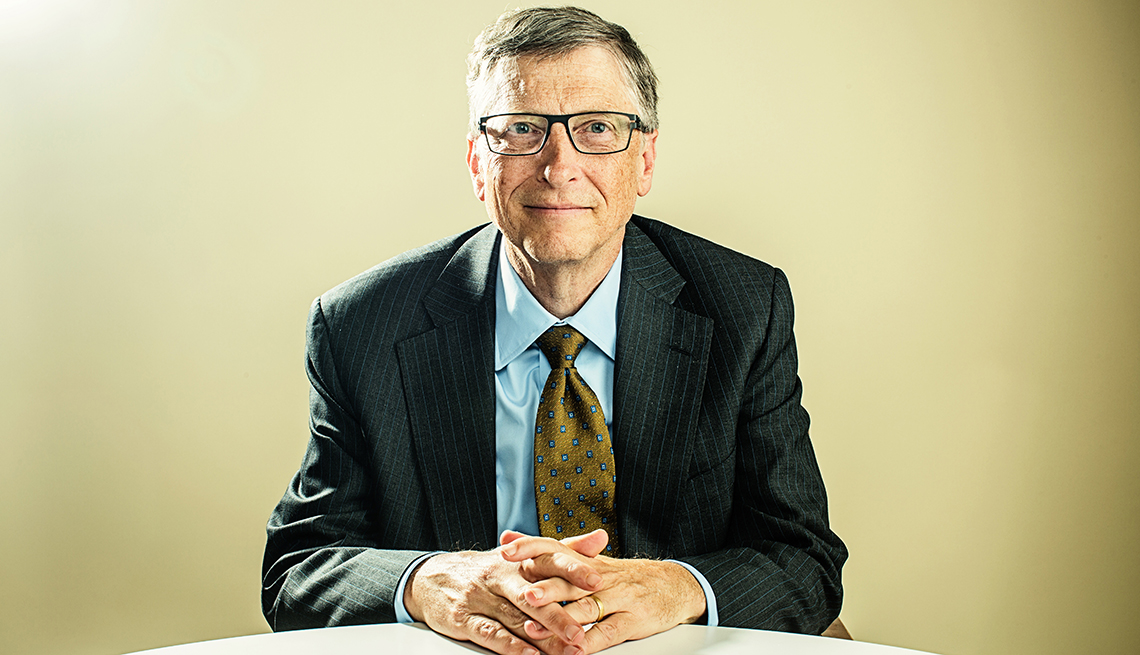 Microsoft billionaire Bill Gates plans to advocate for a cure for dementia.

En español | Bill Gates announced Monday his newest mission and investment: To find a cure for Alzheimer’s disease, donating $50 million to a venture capital fund that supports research for dementia and other brain conditions.

Gates said the urgency of an aging population led him to make this new commitment to find better treatments for Alzheimer’s disease. According to the Alzheimer’s Association, by 2025 the number of people age 65 and older with the disease in the U.S. is estimated to reach 7.1 million — nearly a 35 percent increase from the 5.3 million age 65 and older affected in 2017.

“It’s the only leading cause of death in the United States that becomes more prevalent each year, and there are currently no treatments that stop it from destroying the brain,” Gates said in an exclusive interview to be published in the upcoming issue of the AARP Bulletin. “Without a scientific breakthrough, the burden of Alzheimer’s on families and on health care systems is poised to explode in the years and decades to come.”

In addition to the $50 million investment, Gates plans to advocate for a cure for dementia by calling attention to promising clinical trials and working to ensure that data from research is shared more widely.

Many of AARP’s 38 million members are family caregivers, and Alzheimer’s takes a devastating emotional, financial and physical toll on those who care for loved ones with the disease. In 2016, nearly 16 million family and friends provided more than 18 billion hours of unpaid assistance to those with Alzheimer’s and other dementias.

“Dementia is one of the most difficult challenges families can face and with the rapid growth of our aging population that challenge will only grow in prominence," AARP CEO Jo Ann Jenkins said. "The focus Bill Gates will bring to the fight against dementia and the quest for innovative approaches to its treatment could be a game-changer."

Gates made the investment — from his own money, not from the Bill & Melinda Gates Foundation — to the UK-based Dementia Discovery Fund (DDF). Using a venture capital approach that has frequently led to success in Silicon Valley, the DDF could spark innovation in the search for better treatments for dementia. Seven international drug companies and the British government partnered in the fall of 2015 to launch the Dementia Discovery Fund to find new treatments for Alzheimer’s. The fund already has invested in nine start-up companies that are exploring new approaches for treating dementia. According to the Financial Times, DDF plans to invest in “40 projects or companies over its 15-year term with the goal of getting three to five new drugs into the clinic.”