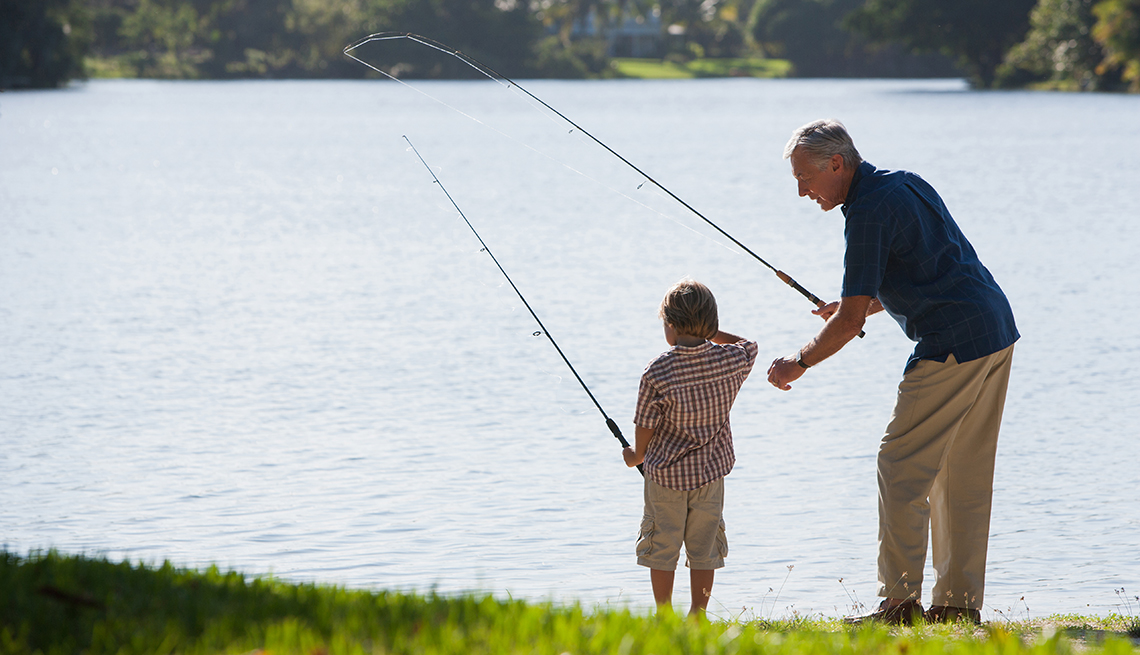 The U.S. age pyramid is growing older, as people are living longer and have fewer children.

Download The Next Four Decades: The Older Population in the United States: 2010-2050

The number of Americans age 65+ is projected to double from 40.2 million in 2010 to 88.5 million in 2050. The number of people in the oldest age bracket (85+) will nearly quadruple in that same period from 5.8 million to 19 million. This U.S. Census Bureau report projects national statistics, trends, and their implications for city planners and local governments.

The U.S. age pyramid is growing older, as people are living longer and have fewer children and young people to sustain them. The older population will also be more ethnically diverse and female-laden than ever before.

The implications of these census figures create ripple-effects throughout the fabric of America. Community planners and local governments will need to understand and plan for changes in family structures, city infrastructures, communication methods, volunteerism, transportation, health, and ethnic/linguistic needs.

The report should be used by community planners and local governments to gain deeper understanding of dramatic demographic shifts at the national level, as well as, for discovering what trends can be expected at the local level. Outcomes include changes in policies, infrastructure, planning, and communication methods.