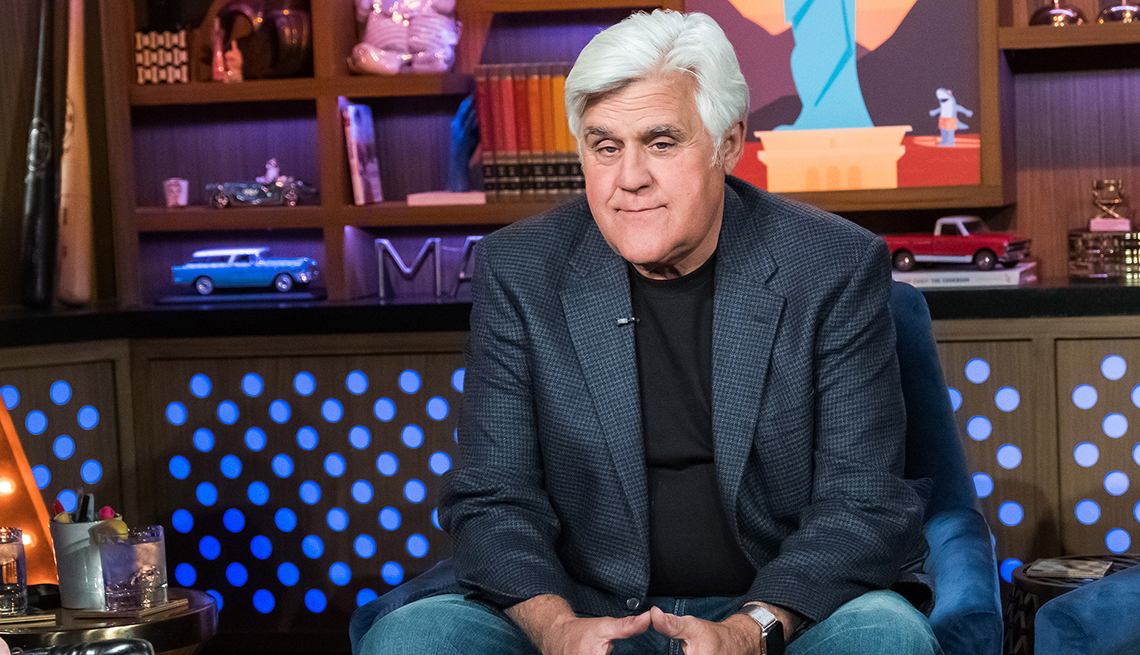 Dr. Fauci says we have to fight COVID-19 like a war. And a reporter asks, “How do we do that?” Fauci says, “By staying home and watching television.” And I thought to myself, I have been training for this war my entire life!

I have a 3D printer, and my wife, Mavis, and I are making masks, turning out about 100 per week. We give them to local firefighters and police. 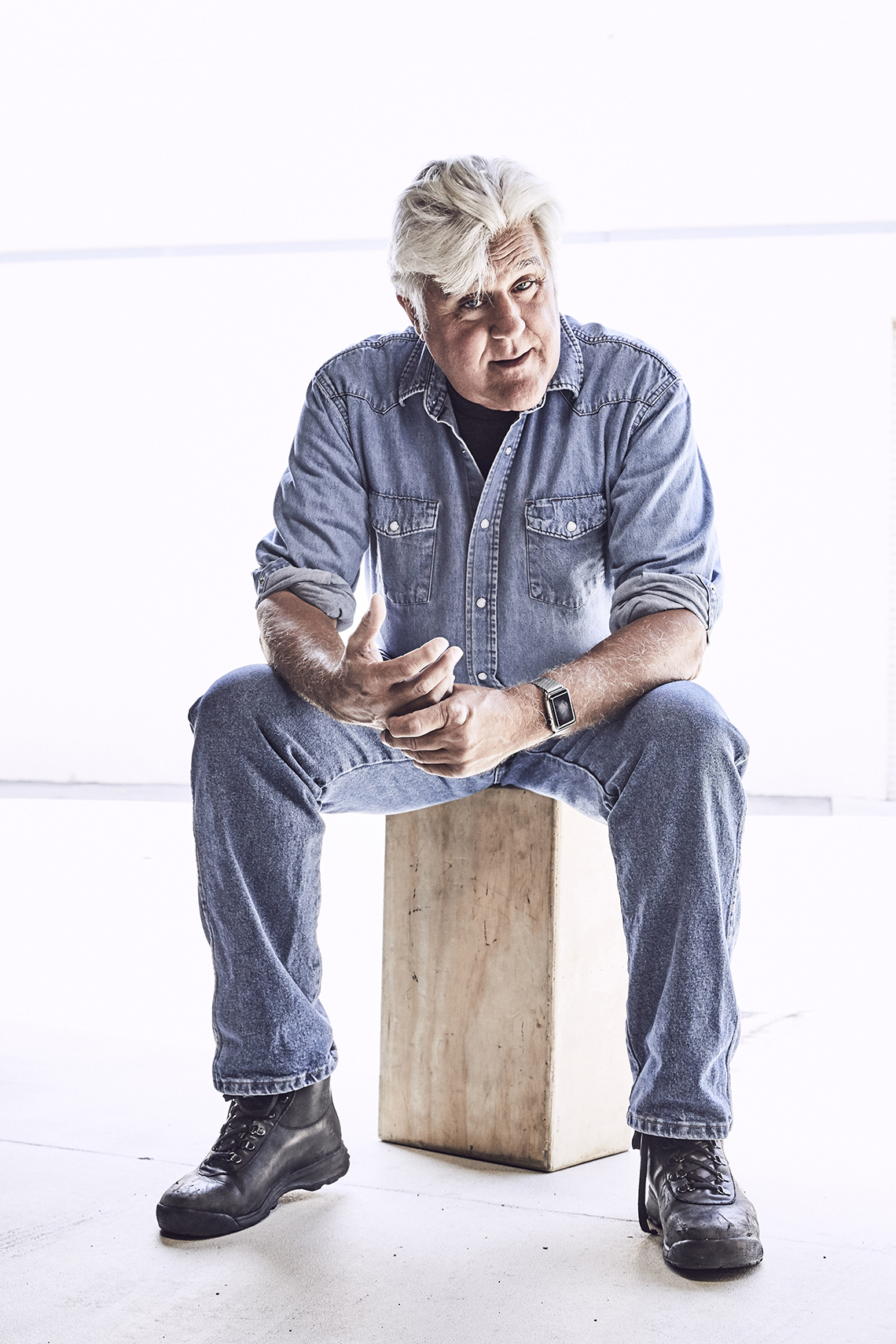 My parents had a 1949 Plymouth. So I thought, That's what I should drive now! At the market there was a line of glum-looking people, 6 feet apart. All of a sudden, my green ‘50s wagon with wide whitewall tires pulls in. A guy yells out, “My mom had one of those!” and they all start smiling.

Jay Leno's Garage is about people and their cars. I ask, “What was your first car? What did it mean to you?” Martha Stewart owns Edsel Ford's old house in Maine, so she drives a ‘58 Edsel station wagon. (Speaking of isolation, she's tough and funny; when she went to prison, I made her a shiv cozy in a Laura Ashley print as a gift!) We made a big fuss over Adam West [TV's Batman] when he came on the show, shortly before he passed away. This season has included Billy Joel — we did some singing in the car — and Craig Ferguson. A fun part of doing the show is the connections I make. —As told to Natasha Stoynoff