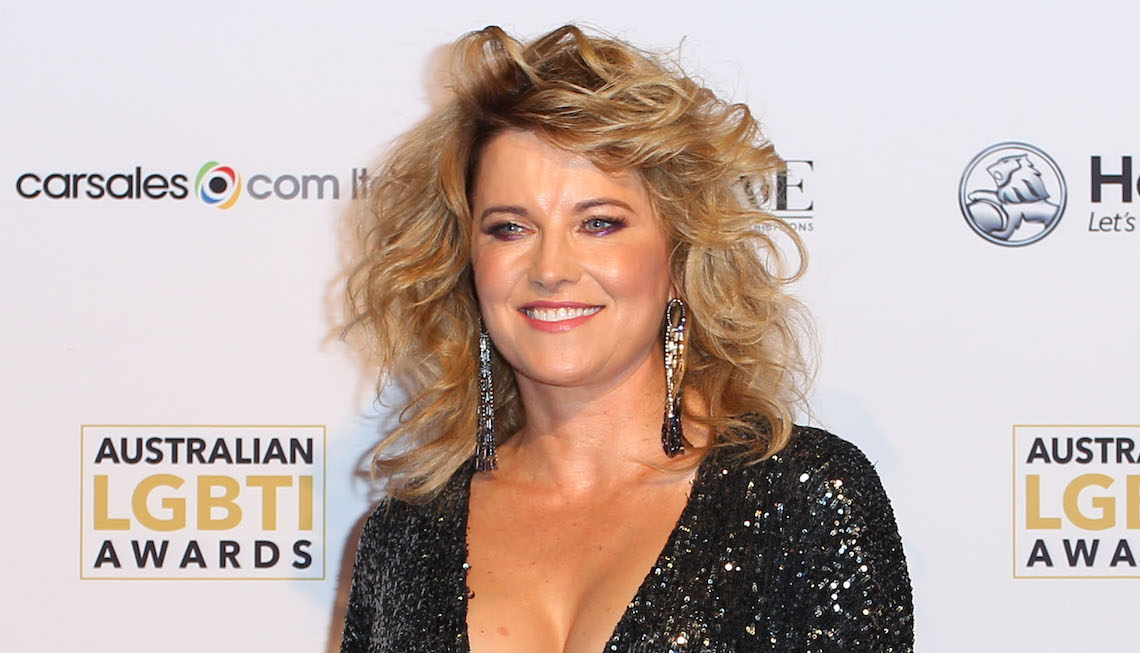 It's been 24 years since Lucy Lawless took on the iconic lead role in Xena: Warrior Princess, once TV's top-rated syndicated drama. The former Amazon thrasher from Thrace tells AARP about her new role: a crime-solving former homicide detective on the 10-episode My Life is Murder (Acorn TV, premieres Aug. 5).

She's a woman my age who is sexy, unapologetic, fully realized, who honestly doesn't give a damn what anybody thinks because she's going to eke out the truth, find the murderer — even if it hurts.

Who's your role model for Alexa?

Who was your role model in life?

When I was a kid, I would watch Quincy, M.E. and I thought I wanted to be a medical detective. Then I realized, “No, I'm not going to study physics and chemistry — I want to be an actor.” Jack Klugman inspired me in both crime and acting. With Alexa Crowe I've come full circle.

TV sleuths are often bitter and cynical — what are My Life Is Murder's characters like?

Flawed but essentially good people in the pursuit of justice. You're left with something satisfying at the end of an hour, instead of feeling dirty and yucky because the world is kind of grim. It's not meant to be an anesthetic by any means, but maybe just a little bit of a physic rest, a recharge.

Even people who weren't born then. I'm super famous in New York, the Philippines, Turkey, and — I'm told —the Soviet Union. It's so amazing. Xena gave me my husband [Xena producer Rob Tapert], my children. I was able to buy a house. She gave me everything.

What has motherhood taught you?

You can't have everything at once but eventually you can have a little bit of everything. My youngest is 17, one's in college, my older daughter is making a documentary, the boys are scientists. They have no interest in acting. You never see my children on a red carpet — they think that's really boring. 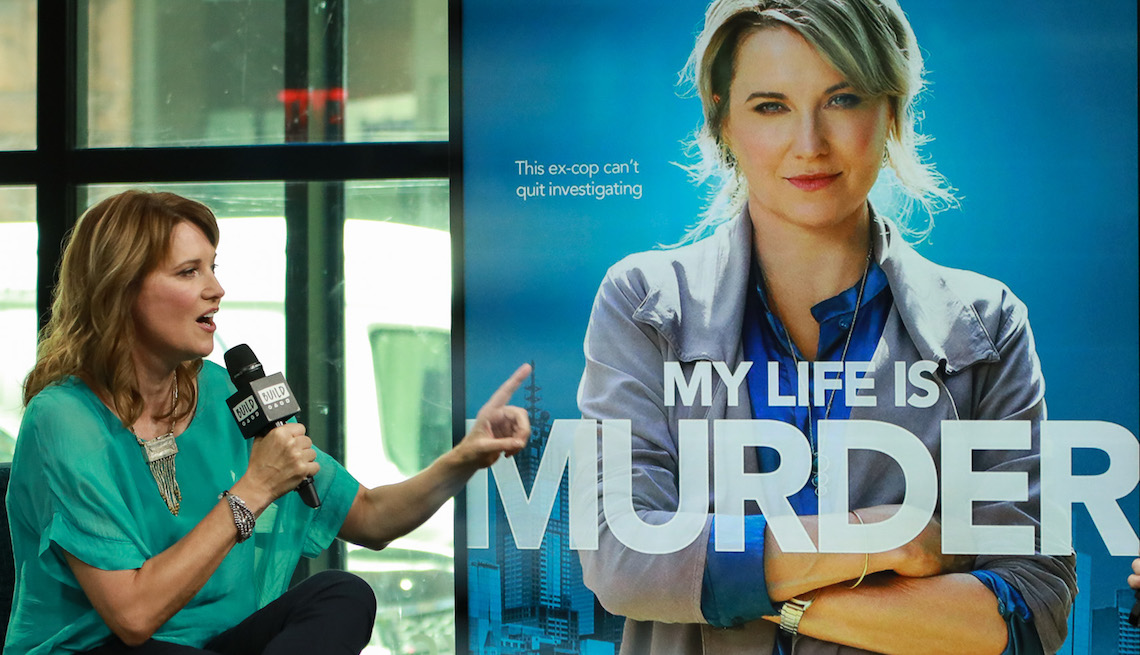 I think play when you're a kid is a great indicator of what you're designed to do. My dad was the mayor of Mount Albert, New Zealand, and we were always putting on shows for older citizens, piano recitals, and acting in church and school. I never didn't do acting. My mother took me to all the shows. People pitied her when she said, “Lucy wants to be an actress.” They were like, “Good luck with that. That's never going to work out; you're in New Zealand."

Are you as fearless as Xena and Alexa?

I have a slightly unwise streak. In Dubai, I rode an Arab charger. I rode one on Xena, I remember how. People at the hotel were like, “Are you sure you want to do that? It's for really, really good riders.” And I'm thinking, like in America, they're never going to put you on a crazy horse. Wrong. I held on a really long time but it just went bonkers and I got tossed off. I'd broken my pelvis in ‘98. I was lying there going, “Oh, my God. That was awesome, because I had the experience, and I'm not that hurt. I'm sore and I'm shaken, but I didn't break my pelvis so, golden! I got away with it!”

What other risks do you take?

In New Zealand we have nothing to be afraid of, there's no snakes or spiders. If I'm in Louisiana and I see this beautiful golden field, you just want to gamble and run across it because you don't know there are chiggers in the grass that are going to get stuck in your underpants and socks and you're going to be utterly miserable for the next three days. And you don't know in Australia, grass has seven-foot-tall taipans [snakes] that can stand up and kill you. I'll walk down all sorts of crazy alleyways in Brazil because you feel just impervious. You're not impervious, you're ignorant!

Now that I am the “older woman,” I want to encourage people that it's never too late to start (yoga).

As an activist, how do you get people to fear climate change?

The only way to get people to be part of the solution is to empower them with the optimism about what works. Instead of beating them over the head with cold, hard reality and fire and brimstone — because it just doesn't work. I tell people about solar panels, fungus being discovered that eats plastic, New York running wind farms off its coast. We don't have to wait for the government. There are business leaders who understand the science and are acting on it. The only business to be in is a sustainable one. That means evolving our homes, businesses, factories, energy systems, to sustain a clean and healthy future. Stop listening to people who say it can't be done.

What's a good tip for grownups who want to stay as active as Xena? Yoga. Now that I am the “older woman,” I want to encourage people that it's never too late to start. You can get your mobility back and it's such a beautiful part of voice and freedom.