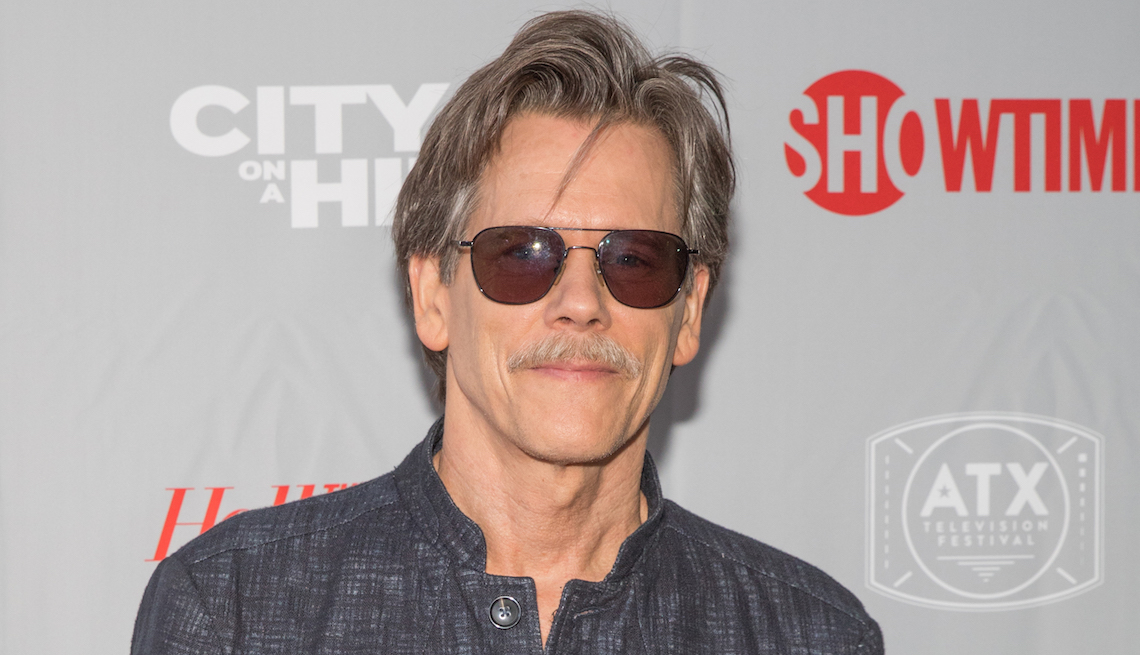 Kevin Bacon has been working for more than 40 years, since 1978's National Lampoon's Animal House, and he doesn't see himself giving it up anytime soon. Which is why he said yes to Showtime's new crime show City on a Hill, premiering June 16.

You started in movies, but you're a TV star now. There was a time when, if my agent sent me a TV script, I would fire him. I fancied myself a stage and film actor, not a television actor. If you're in the movies, you sit closer to the stage at the Golden Globes; if you're on TV, you're stuck upstairs in the nosebleeds. Then I started to see the kind of work that Kyra [wife Kyra Sedgwick] got to do (The Closer), and I binged The Wire, The Sopranos, Six Feet Under. Writers got fed up because of the way they were treated in the movies and realized in TV they'd be in control, writing all this great material. Eventually, even actors like me, slow to get the memo, started going, “Well, s---, this is the place I can get some really good stuff to say that I can't do in a movie.” You wouldn't make City on a Hill as a movie now. It would probably play on two screens.

But at this point in your life, with lots of successful movies and shows to your name, you still choose working. I need to be busy. I'm better when I'm busy. Maybe someday I'll be a sit-in-the-hammock-reading-a-book guy. Or I'll spend three hours on the links. But I haven't reached that point yet. Honestly, when I'm on a series I put more pressure on myself to get a film in the marketplace. TV's been great to me, but movies are my life's blood. I grew up on them. I'm not done with movies.

Why should we watch City on a Hill? If you like a crime show, it's a tough, gritty crime show. If you like a personal human drama, it's even better — it really is a lot about families. If you're looking for something without dragons or zombies, it's a pretty exciting show.

You don't like zombies? I like zombies. I'd like to play one. I have put the feelers out there, but it just hasn't come to fruition. What's interesting is that whoever that person was at the time they were bitten, they're frozen in that age, like a zombie nun. I find that really interesting.

A Side of Bacon 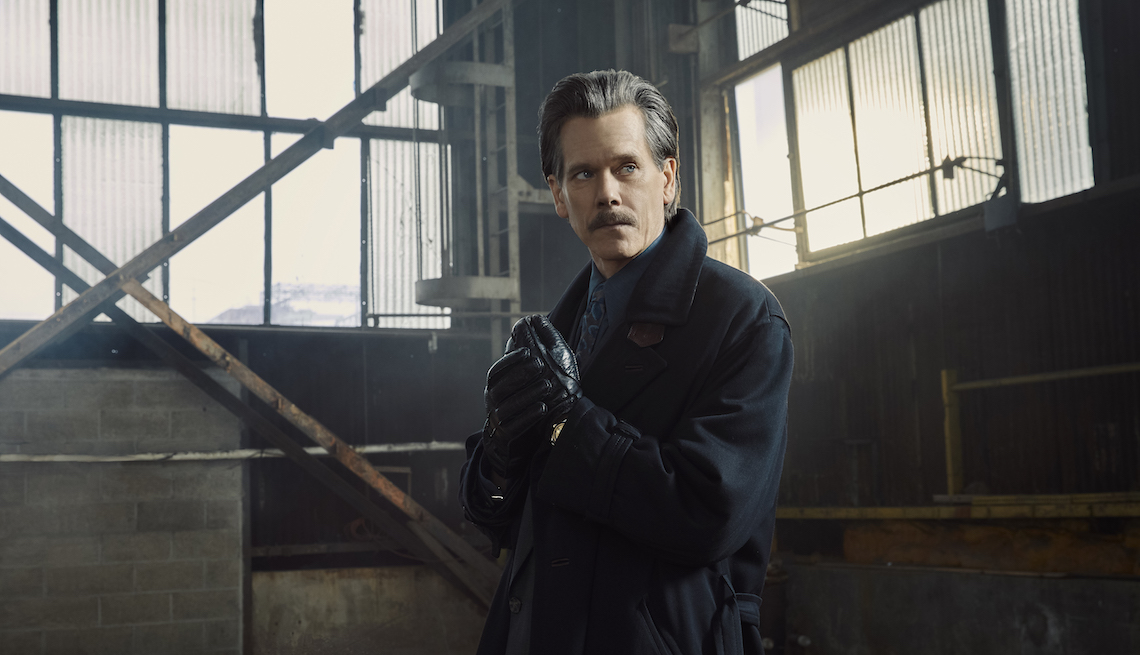 Kevin Bacon as Jackie Rohr in 'City on a Hill.'

What's interesting about your new character, FBI agent Jackie Rohr? He's incredibly verbose, can't stop talking, and a really rich character. A little bit mysterious. I'm like, “Can I take the history of the character's life and put that in my gut and hope it comes out though my eyes?"

Your aforementioned wife directed an episode. How was that? Kyra directed me in a film, Story of a Girl, and she just directed episode 7 of City on a Hill. She killed it. I love directing her and being directed by her.

You also work with your brother, Emmy-winning composer Michael Bacon. I'll tour this summer with the Bacon Brothers [their band]. We're releasing a new single. Even though we live close to each other, we don't see each other as much as we do when we're on the road.

What's your secret to longevity? I nap every single day, which has a certain meditative quality. If you look at those countries where people live to 120, people don't retire, they keep working. They have a lot of long conversations with family members. They eat a balanced and unprocessed diet, they drink a little red wine. And you can't kill them.