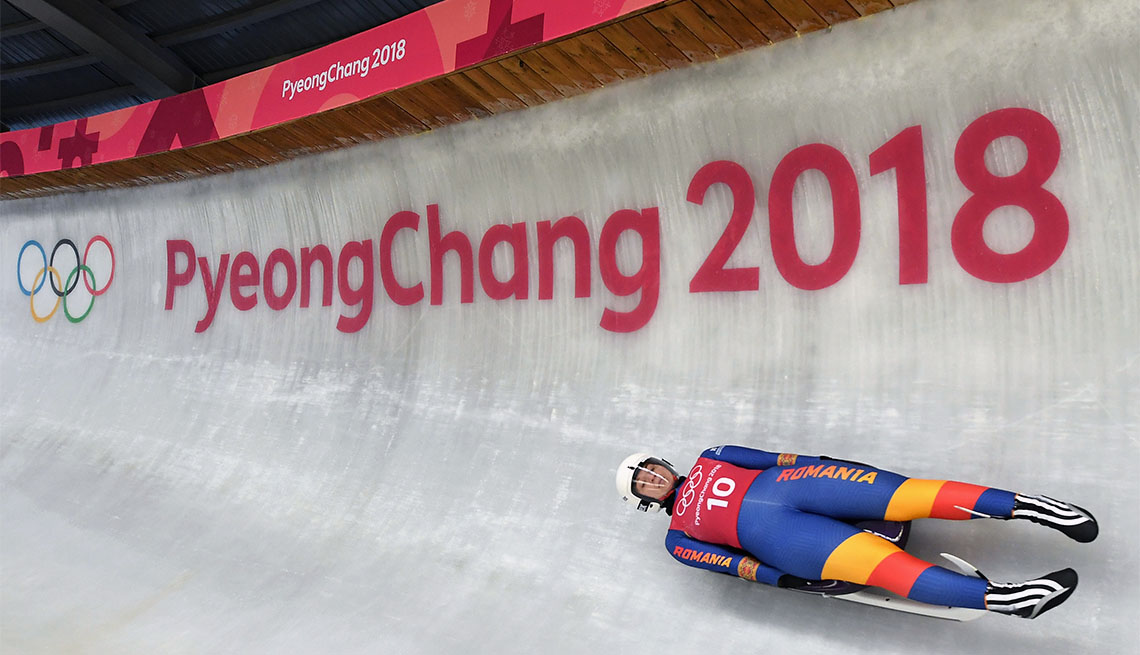 If you’re worried about missing your favorite sporting events during the Winter Olympics, with the games on the other side of the world in Pyeongchang, South Korea, NBC is assuaging your fears. For the first time, the network will be airing every event live across every time zone. This means that viewers in the Pacific and Mountain time zones — who traditionally have had to watch events on tape delay — will be able to see NBC’s prime-time coverage live with the rest of the country.

While NBC is planning on airing more than 2,400 hours of live sports coverage, the bulk of the events — more than 1,800 hours — will be free to livestream on NBCOlympics.com or the NBC Sports app (available on your smartphone, tablet, Apple TV, Roku or Amazon streaming stick). The remaining 631.5 hours of coverage will be available on traditional broadcast networks such as NBC, NBC Sports, CNBC and USA Network.

NBC’s Olympic viewership has evolved through the years. It’s growing older, for one: The viewers’ median age is 53, up from a median of 45 in 2000, according to a June 2017 study from marketing consulting firm Magna Global. And people are watching it differently. While viewership of the network's programming during the 2016 Summer Olympics in Rio de Janeiro dropped 18 percent compared with the 2012 London Olympics, viewers streamed over 2.7 billion minutes on NBC’s online platforms. That's double the amount of coverage watched in all previous games, according to the Los Angeles Times. NBC is counting on more viewers moving from regular broadcasts to online: “We expect that this will be the most-consumed games across all platforms,” Mark Lazarus, chairman of NBC Broadcasting and Sports, told reporters at a press conference last Wednesday.

Of course, even with the ability to watch every event live, there’s still a 14-hour difference between Pyeongchang and New York, which means a 6 a.m ET wake-up alarm this Friday for East Coast viewers who want to watch the opening ceremony live. (They can also wait for NBC to re-air a “fully-produced” broadcast of the ceremony at 8 p.m ET.)

Luckily, you won’t have to rise early to watch the Olympics’ most popular sports in real time. Some of the buzziest events — such as figure skating, alpine skiing, and snowboarding — are scheduled for the morning hours in local time, which means that they’ll be broadcast live in prime time on the East Coast. West Coast viewers will also be able to watch live events that are set to air in late night on the East Coast, which NBC is branding as “Primetime Plus.”

Scheduling the big events with an eye toward American TV audiences should bolster viewership in an Olympics that lacks the usual star power. While the Rio Games had Michael Phelps, Simone Biles and Usain Bolt, among others, only two athletes — snowboarder Shaun White and skier Lindsey Vonn — will arrive in Pyeongchang with much name recognition in the U.S., according to a survey from Hub Entertainment Research. American viewers are also less likely to be drawn toward men’s ice hockey this year, since the NHL has opted not to send its players to the Olympics for the first time since 1998.

But there's still plenty worth watching. Among the talented American athletes heading to South Korea are 22-year-old skier Mikaela Shiffrin, who may win as many as five gold medals in alpine events, and 18-year-old figure skater Nathan Chen, who has a shot at becoming the first skater in history to land a quadruple axel at the Olympics.