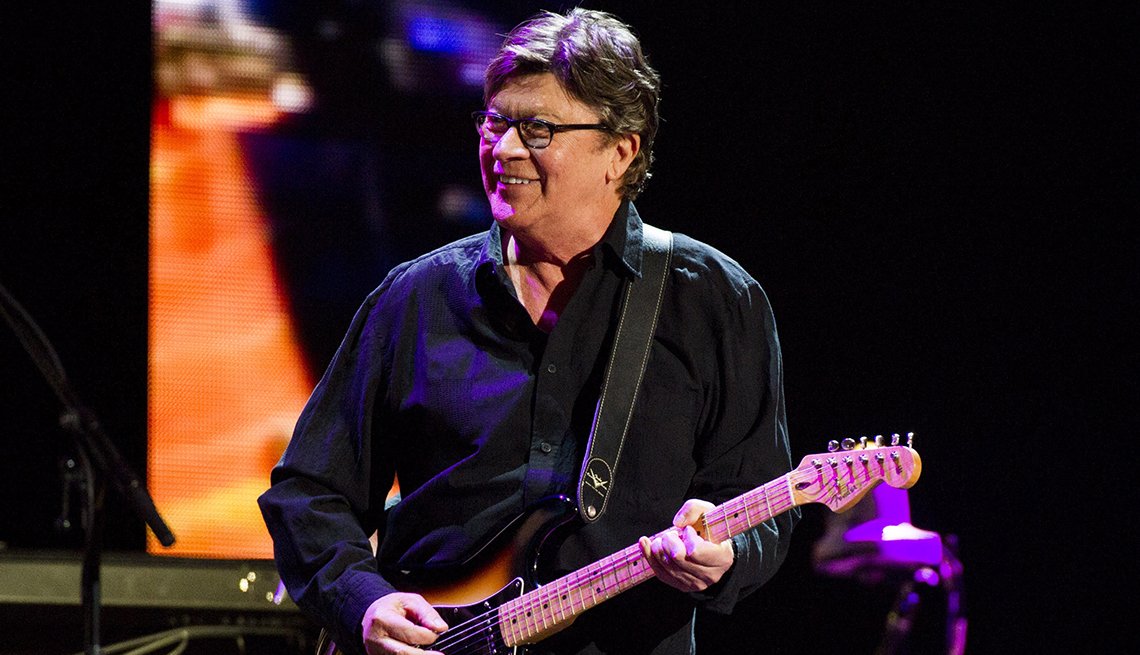 At 76, Canadian Robbie Robertson — lead songwriter of ‘70s group the Band and Martin Scorsese's favorite movie composer — is not slowing down a bit.

“I’m finishing up a new album, writing volume two of my memoir, and they’re doing a documentary on my first memoir, Testimony,” Robertson says.

He also has narrated the four-part PBS documentary Native America.

“Partly because of my heritage, the subject is something I’m drawn to,” says Robertson, whose Mohawk/Cayuga mother grew up on Canada’s Six Nations Indian Reserve. She taught him to “be proud you’re an Indian, but be careful who you tell.”

Robertson’s Six Nations musician relatives partly inspired his career. And he is, along with Jimi Hendrix and Jesse Ed Davis, one of the greatest popular guitarists with native ancestry.

Robertson has recorded two albums of his own Native American music.

• What: Native America, a four-part documentary that debuted in 2018

• When: Streaming on demand

• Where: Available on Amazon Prime Video, DVD, iTunes and PBS.org

“This story goes back 15,000 years,” Robertson says. Native America ambitiously covers the entire period, using oral history, DNA analysis and multispectral imaging to show how interconnected the culture has been as it spread to cover the hemisphere.

Even before working on the documentary, “I knew about the areas directly connected to my heritage,” he says. As a child, Robertson heard a Six Nations elder tell the story of the origin of the Iroquois Confederacy, which united the warring Haudenosaunee [“People of the Longhouse”] native tribes, forming the world’s oldest participatory democracy 500 years before the Declaration of Independence.

Robertson wrote a 2015 children’s book about it, Hiawatha and the Peacemaker.

“The Founding Fathers of the United States were trying to figure out a way not to do things the way they did in Europe with kings and queens,” Robertson says. "And they met with these Haudenosaunee native chiefs, who said, ‘The way we do it is we all vote, and whoever we vote for, that’s who we put in charge.’ A refreshing idea, and the founders adopted a lot of that in the Constitution.” 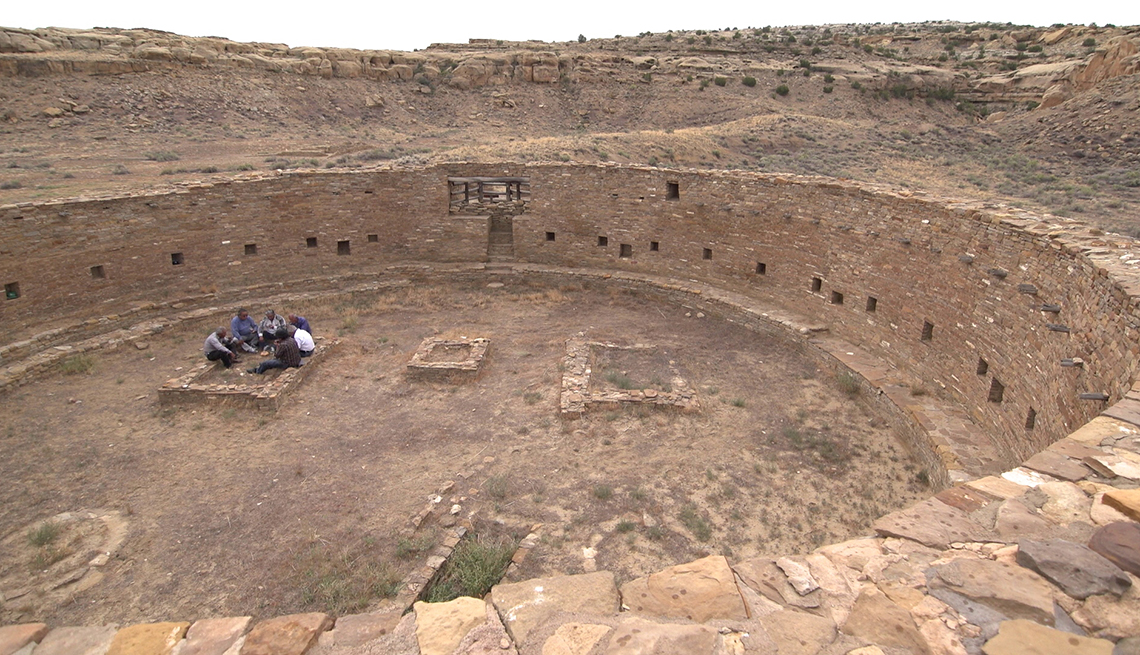 The 2018 documentary series "Native America" is now available on DVD and video on demand.

A thousand years before 1776, Native Americans built cities with the ancient equivalent of skyscrapers, often built to align with the sun at its solstices.

“This show goes deep into civilization,” Robertson says. “There’s so much mystery in the Mayans and Aztecs. They were building pyramids before there were pyramids in Egypt.

"Where does that come from? ‘We need to spend the next 100 years building a stone thing that you can’t do anything with!’ " he says. "In Chaco, New Mexico, the buildings were perfectly aligned with the sky and the stars and the seasons, with sun spirals that marked the solstice.”

Robertson also helped his dear friend Martin Scorsese, for whom he’s worked on seven films, get in touch with his roots by doing the soundtrack for his 2019 The Irishman, a $140 million epic about Jimmy Hoffa’s murder starring Robert De Niro and Al Pacino. But Robertson also is preoccupied with his own roots.

“There was a lot of American history in the Band’s music, and Bob Dylan’s, but from a whole other angle,” Robertson says. “The story in Native America is thousands and thousands of years. I’m proud to have been part of it.”

Explore the world created by America’s First Peoples. The four-part PBS documentary goes back 15,000 years to reveal science, spirituality and massive cities aligned to the stars.