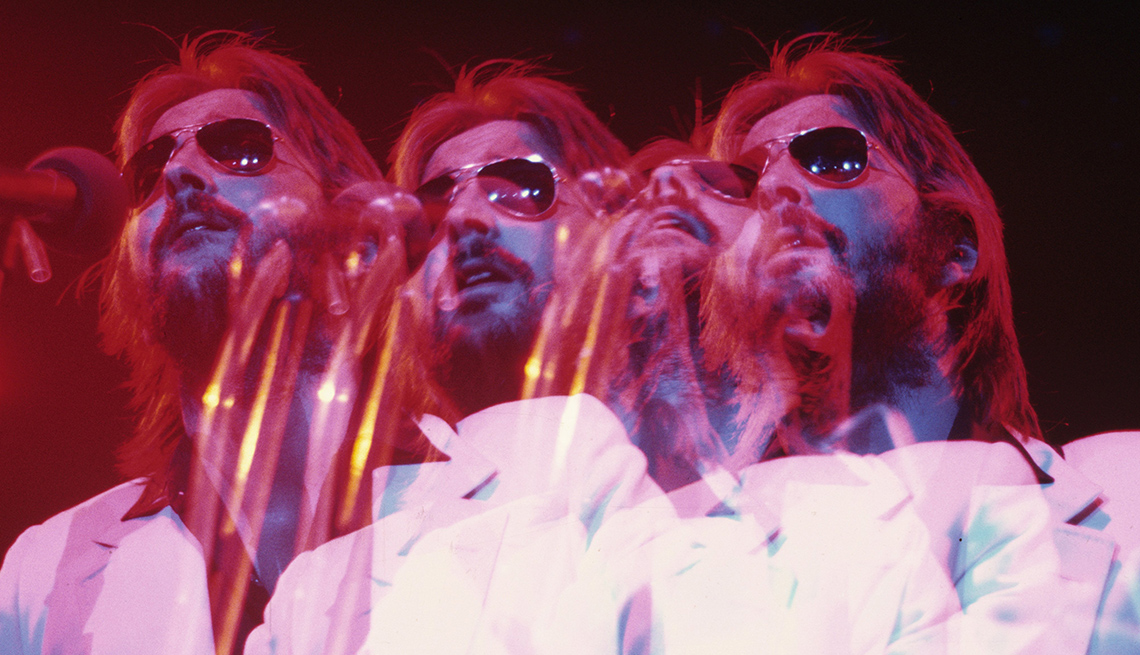 Famed guitarist Eric Clapton spoke with AARP ahead of his documentary that begins airing on Showtime Feb. 10. He talked about why he revealed so much in Eric Clapton: Life in 12 Bars.

There was a lot of footage and information about my career that had been archived. A couple of friends of mine and I started talking about what to do with it all, but nothing happened. Then a few years ago, I wasn’t very well, and I thought, This needs to be done now; I’m just going to gather all this stuff up and give it to someone to condense.

That’s when I approached Lili Zanuck [the director], who is a dear friend. Her response was, “Do you want me to tell the truth?” I said, “What other way can we do it?”

While I was a producer in the sense that I was funding the project, I didn’t think it was right to interfere with what she was doing; I didn’t want to color it in any way. So I just let her get on with it over the past two years. When I saw it, it was pretty near to being the final cut, and I thought, This is tough, maybe a bit too tough. But I showed it to my wife, and we showed it to the kids, and they were very moved by it. And I thought, Well, this is great.

There was a lot that went down in my life before I made some of the famous albums like Unplugged, and people should know the facts, especially people who think you can’t make music unless you’re high. That’s a message that I thought was important — especially for people in the arts. They can see that I made it through, and the better part of my career has been in sobriety.

That’s really the message of the film. I thought it was important for me to share it, rather than having someone else do it after I’ve passed. 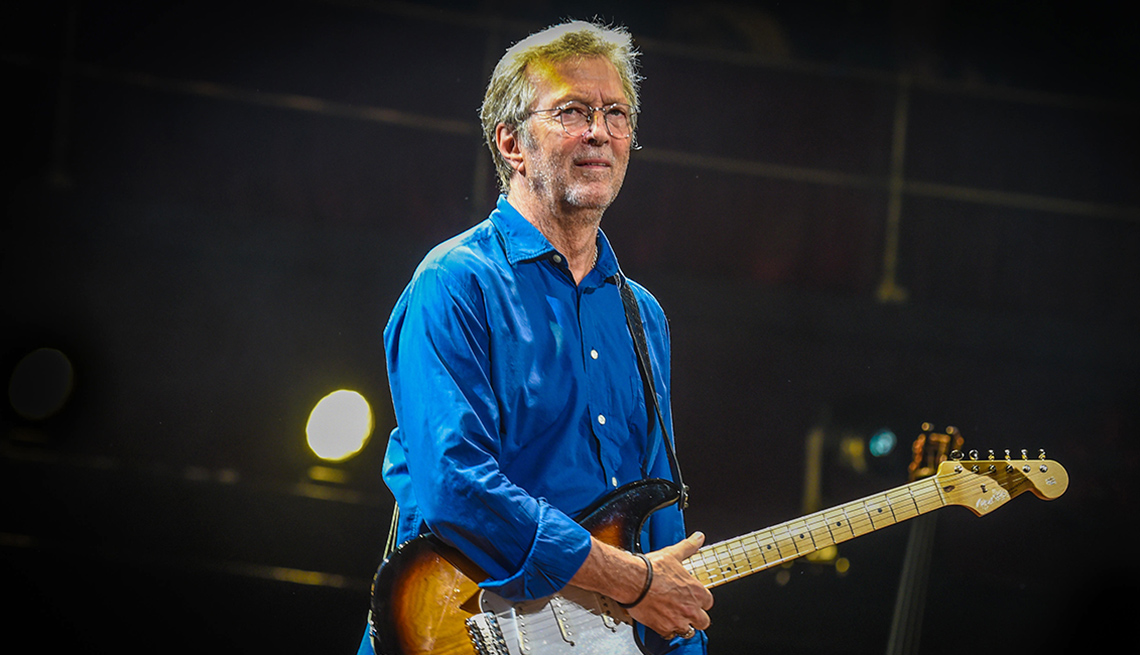