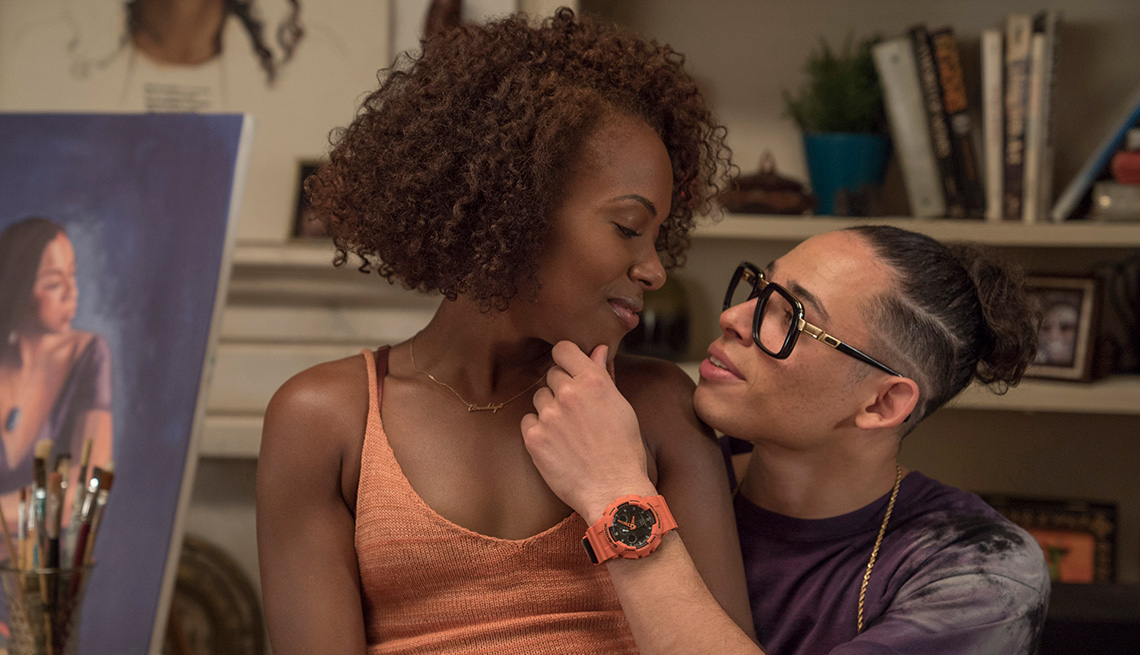 DeWanda Wise and Anthony Ramos in "She's Gotta Have It"

Director Spike Lee, 60, was just 29 in 1986 when he released his 86-minute debut film She’s Gotta Have It, the story of sex-loving, nonmonogamous Brooklyn artist Nola Darling, who juggles three boyfriends at the same time. It now has morphed into a 10-episode Netflix series — Lee’s TV first — premiering Nov. 23. If the film debuted today it might’ve been his last because its notorious rape scene would be ruthlessly scrutinized in light of the nation’s sex-harassment scandals. But Lee tells AARP that he has done the story right this time, thanks to the love — and smarts — of a good woman.

If I’ve not learned something between 1986 and 2017, I must be a true idiot. In 1986 I wasn’t a husband or father, and I think I’ve gotten much more mature in politics. People ask, is there one thing you would take back? My answer is, the rape scene.

But it did occur in a context of making fun of hypocritical guys who behave like dogs but can’t stand an independent ...

Yeah, but-but-but. There’s no excuse for that rape!

No buts! There ain’t no rape in this show.

I’m not defending it, just the idea of exploring sex roles. Except for that one screwup …

… the film anticipated some of today’s female free spirits on Girls or Scandal. Now you redo the story with the wisdom of age, more skill and your executive producer-wife Tonya Lewis Lee’s input.

It was my wife’s idea to do the show. Now is the time to revisit it. With Netflix and Amazon and everybody, there’s room to do stuff that cable and network TV don’t. Not even movies. She watches TV; I don’t, except for sports. She has been very impactful on my portrayal of women. She will pull my coattails.

Are there more Nola Darlings today?

Oh, there are way more than back in the day, but women like Nola are still ahead of their time.

Some feminists complained that Nola was a guy imagining himself into a woman’s head.

It was the opposite, about how men thought about women, not how Nola thought about the men. She was living her life sexually as they do, and they have a problem with it.

Is the show more focused on Nola (DeWanda Wise)?

In each and every way, Nola is the focus of all 10 episodes. I direct all 10. DeWanda carries the whole show on her broad black shoulders. We have a bigger canvas to dig deeper into her character, and the others, and new themes — like gentrification in Fort Greene, Brooklyn. 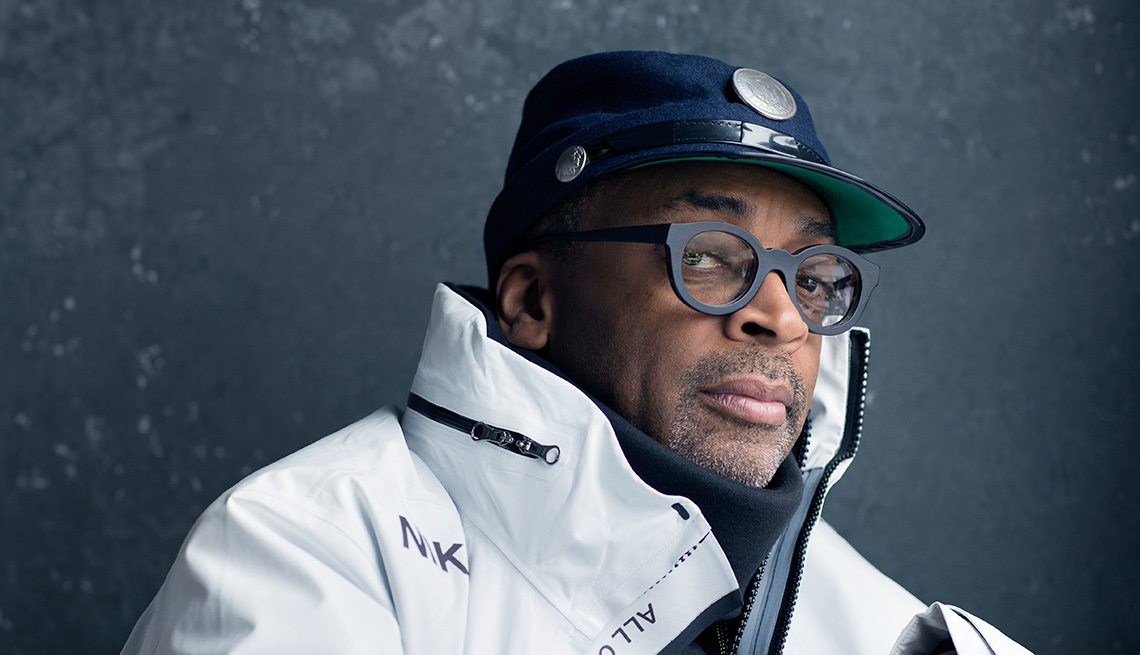 One of Nola’s suitors, fast-talking Mars Blackmon — who wears Air Jordans to bed — was played by you. Is it weird to have Mars (which happens to be the name of your great-great-grandfather) escape your grasp, like Woody Allen having the Woody character played by John Cusack?

It isn’t weird, not with a great actor like Anthony Ramos of Hamilton in the part.

You were funnier than Chaplin’s Little Tramp. Those are big clown shoes to fill.

Oh, he filled 'em, and then some. I also create new characters that weren’t in the original film.

I can’t tell you that!

Music is crucial to your films. Any good music in She’s Gotta Have It?

Everyone has heard your dad’s bass lines on Dylan’s “It's All Over Now, Baby Blue” and records by Duke Ellington; Cat Stevens; Peter, Paul and Mary; Simon and Garfunkel; and Aretha Franklin.

What’s it like to revisit your first masterpiece as a grownup artist with an Oscar, an Emmy and over half a billion in global grosses?

Well, I wouldn’t call it a masterpiece, but thanks. This show just proves how intelligent my wife was. It wasn’t even a faint thought in my mind. My wife knew what the climate is. She knew this is going to be a hit.