Brolin on Streisand: 'My Wife Is Delicious and Generous'

On screen is the only place his 'Life' is 'in Pieces' 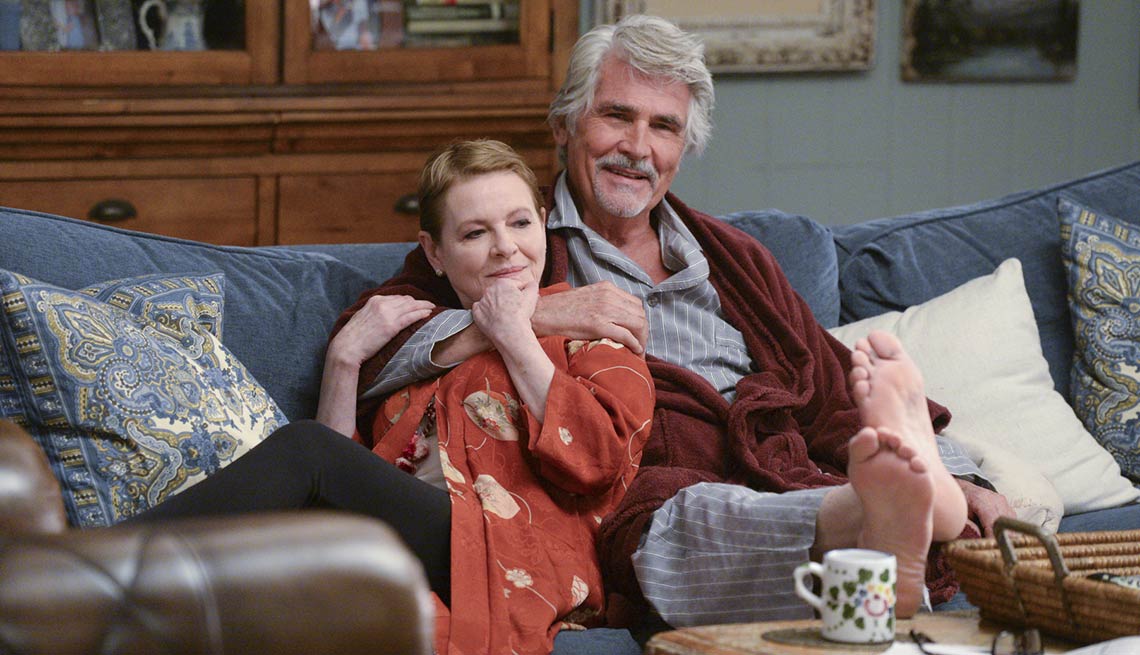 James Brolin isn't shy about predicting success for his new CBS comedy series, Life in Pieces. "I've had two shows go to No. 1," says the actor, who rose to fame as dashing Dr. Steven Kiley on Marcus Welby, M.D. (and later anchored Aaron Spelling's Hotel). "I'm planning for this one to do that, too."

Brolin decided to join the half-hour show, told through the wildly divergent perspectives of members of the same family, because "the script made me laugh out loud. A lot of it caught me off guard." The cast includes Colin Hanks, Betsy Brandt (Breaking Bad) and Dianne Wiest, who plays his wife.

He and Wiest are similarly paired in the movie Sisters (out Dec. 18), starring Tina Fey and Amy Poehler, but the two are hardly nurturing parents in the movie. "You know how the picture will often freeze when you're talking on Skype?" Brolin asks. "In the opening scenes of Sisters, Dianne and I fake freezing so we won't have to talk to our kids." 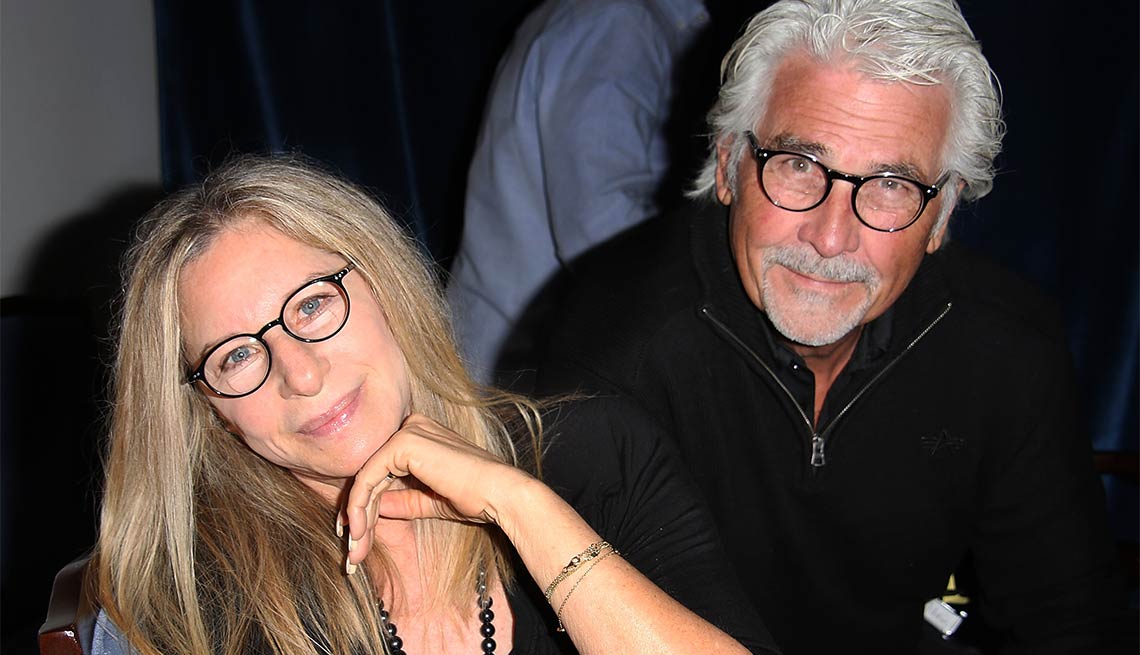 The actor runs little risk of freezing on the seaside Malibu estate he shares with Barbra Streisand, his wife of 17 years. Chatting happily on a warm afternoon, the handsome 75-year-old admits that his hammock and his surfboard have made him a bit "passive — not lazy, but passive" about his career over the past 10 years.

"I have a wonderful life," he says, smiling. "My wife is delicious and generous, and everyone around me is just so wonderful. Lying in a hammock in Malibu, waiting for your agent to call: That's a great excuse not to do anything — and not worry about it!"

Yet Brolin has hardly been idle. He plays a novelist's mysterious father in TV's Castle, now in its eighth season, and the Oklahoma roughneck who helped locate the trapped Chilean miners in The 33 (out this month). He has also added luster to his lengthy résumé with unexpected roles in Traffic, Catch Me if You Can, Wedding Wars and Showtime's controversial The Reagans, which earned him his fifth Emmy nomination.

Streisand persuaded him to be more exacting, Brolin reveals. "She has taught me so much over the years. On most studio deals, for example, you get about a 50 percent 'kill right' on all photos. That sounded OK to me, but Barbra said, 'You don't do that. You pick the photos that are great for the character or make you look like a movie star, and bury the rest.' "

As the oldest of four siblings in his Los Angeles neighborhood of Westwood, Brolin says his childhood was "a constant joke. Irreverence was a kind of language for us, but I've never really exercised that muscle except within my family. We still do it, too — it's a joke or a prank every day."

The humor in Life in Pieces draws heavily on Brolin's real-life behavior. As soon as he agreed to star in the series, he reports, "I went to my children and asked them, 'What's wrong with me? I want to put that in the show.' " Among the defects enumerated by Josh, Jess and Molly: their father's tendency to interrupt. "They said things like, 'Dad, I can't believe I was in a fight with my girlfriend and you said, "Wow, look at those birds flying over — aren't they beautiful?" ' Apparently, I have a bad habit of changing the subject."

Brolin's passion project of the past several years is a film he hopes to direct about Ruby McCollum, an African American woman at the center of a notorious murder trial in the 1950s. Forced to have sex with her white, politically powerful doctor over a period of years, she finally shot him dead.

"I'd like to see Lupita Nyong'o play the role," says Brolin, who greatly admires the no-nonsense directing style of longtime friend Clint Eastwood. "If we get a 13-week pickup on Life in Pieces, that would put me in Savannah, Ga., in March, with three months free to deliver the film."

That doesn't allow much hang time in the hammock, but you get the sense that's just fine with Brolin.

(Video) Still Crazy — for Each Other — After All These Years: These star couples, all 50+, put one another first to make their romance last.