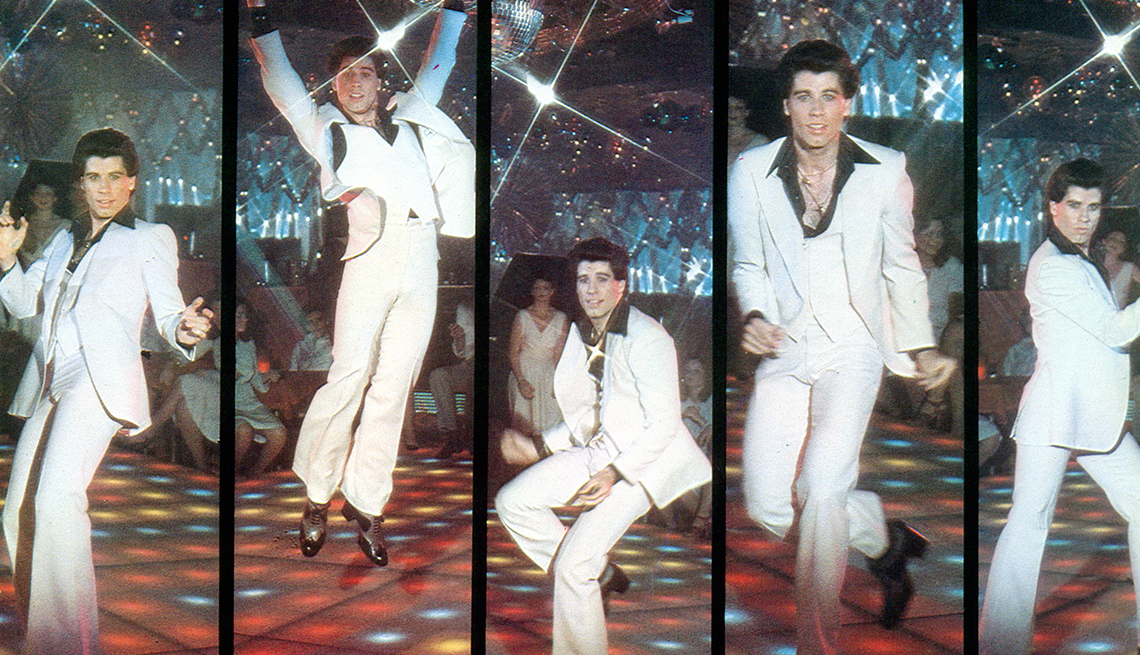 John Travolta danced across the iconic-lighted floor in 1977.

If you find that your disco fever is staying alive, and you have seven figures of cash to spare and a chunk of unused space, you're in luck: The iconic “Saturday Night Fever” disco dance floor is up for sale.

The lighted floor, which flashed patterns while John Travolta danced atop it in the movie, is expected to bring between $1 million and $1.5 million, according to the Profiles in History memorabilia dealer and auction house in Calabasas, Calif. The company says it is the "world’s largest auctioneer of original Hollywood memorabilia."

The floor, which measures 24 feet by 16 feet, is scheduled to be auctioned during the second day of a massive three-day memorabilia auction at the company June 26-28. It's currently owned by Vito Bruno, now the chief executive of a party planning company in New York. Bruno once worked in the 2001 Odyssey club in Brooklyn, where many of the scenes in the movie were filmed.

He told Reuters he bought the floor after the club closed in 2005.  "I have had the dance floor for a few years now. It's one of the most recognizable pieces of film memorabilia in history, but I've decided it's time to share it with the world," he told the news service.

If you somehow missed it during the late 1970s, “Saturday Night Fever” was the story of working-class Brooklyn young adults who spent their days in mostly dead-end jobs and nights at the disco. It was a breakout movie for John Travolta, whose character hoped to use his dancing skills to make a better life for himself.

After the movie was released, similar dance floors appeared in discos across the country (as did men wearing white leisure suits). The soundtrack has sold over 15 million copies and made it back onto the Billboard charts in April after a televised salute to the Bee Gees, who sang several hit songs on the album.

The dance floor is far from the only piece of well-known memorabilia being sold at the auction — and may not even be the most iconic. The Movie Star News photo archive with more than 1 million photos from nine decades, the front doors from Rick's Cafe Americain in “Casablanca,” performance-worn costumes from numerous musicians and actors, and an original shooting script from "Gone With the Wind" are among the dozens of other offerings.

More information about the auction can be found at Hollywood Auction 89, including information on how to bid online.