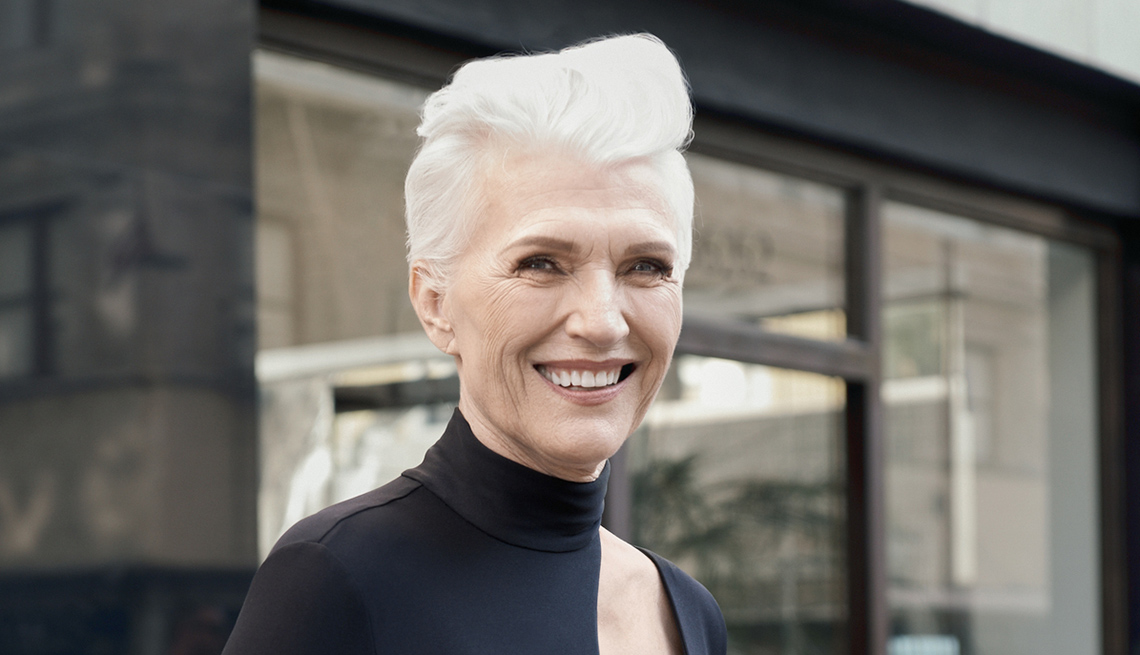 “Maye is an affirmation of the power and importance of diversity and inclusivity in the world of Beauty,” a spokesperson for CoverGirl said.

Beauty company CoverGirl has been going all out for diversity in its choice of models. Recently it signed Insecure actress Issa Rae, Food Network chef Ayesha Curry and beauty blogger Nura Afia, the first CoverGirl model in a hijab.

This week, the company added Maye Musk, 69, to its lineup. She has been a model for five decades.

“I think that women will be really inspired to see that even at 69, you can get a beauty campaign,” Musk told the New York Times. “They haven’t had a model this old in their campaigns. I’m turning 70 in April of next year.”

Musk is the mother of three — her son Elon founded PayPal and Tesla — and grandmother of 10, and she is a dietitian and nutritionist with two master's degrees, Elle magazine reported. She signed a contract last year with IMG, which represents supermodels. Her career has included magazine covers for New York and Elle Canada, campaigns for Target and Clinique, and an appearance in Beyonce’s 2013 music video “Haunted.”

Musk has no plans to retire, as “people are living longer … and know they don’t have to disappear at 65,” she told the Times. “I’ll work until no one wants me anymore, and then I’ll find something else. And I’ll still be a dietitian doing nutrition research, which I love."