Who Is He? Roger Daltrey's New Memoir Answers the Question

The Who frontman on writing his new book, his legendary band and his feeling on cell phones 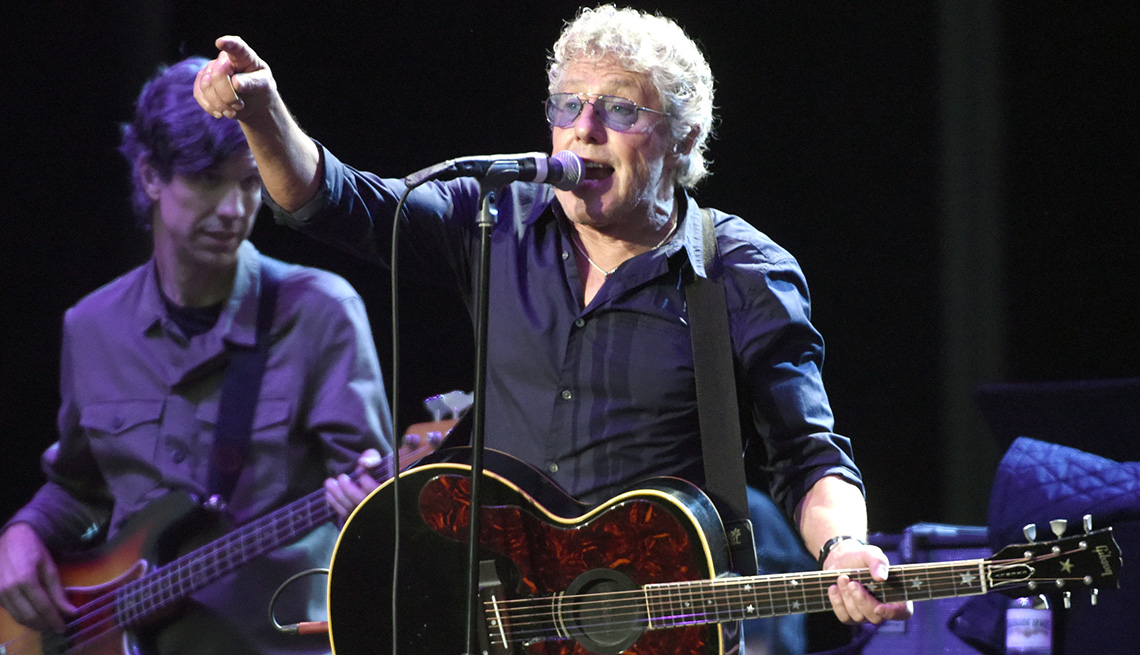 The title of my book is based on receiving six strokes from a cane on my bare ass from that headmaster. As he expelled me, he said, “You’ll never make anything of your life, Daltrey.” If it’s fight or flight, I’ll fight: “I’ll f---ing show you!” Now, in the fullness of time, I thank him for what he did.

The kid was alright

Writing the book, I learned how driven I was. There was something inside me that had to come out. I remember that first time onstage. I was just pretending to be Elvis, as you do when you’re 12 years old. It was probably a pretty terrible performance, but in my head I was Elvis.

The attitude of the Who was to drive our music through the audience. We didn’t want to be a “rock ’n’ roll band” like the Stones or the Beatles. We had “My Generation,” which was aggressive, much more pointed and sharper edged. This was “rock music.”

In tune with Pete Townshend

The balance works. He’s earth; I’m water. Between the two of us, we make things grow.

We work with different lighting people every night. My eyesight isn’t quite what it was, and I lose sight of the mic. The good thing is, I’ve still never hit anyone with it — not deliberately.

‘I hope I die before I get old’ It wasn’t about age in years but age of the brain, age of your attitude. I have met many people over 90 years old, and they’ve had young, bright attitudes about life, and their brains are incredible. But I’ve also met 25- and 30-year-olds who are old — really old!

I work all the time. Singers have to sing, especially at this age. If I stopped singing for any length of time now, my voice would go within a year. The biggest problem I’m finding is my hearing is going. That’s the manifestation of being part of the loudest rock band in the world.

When the song is over

I’ve suddenly come to the conclusion that it’s so simple: You don’t retire from this business; this business retires from you. It gets to a point where you just won’t be able to do it, and that’s it. One day it will.

People who film shows on their phones don’t actually experience the show. Can’t you keep it in your head? Can’t it be more important in your head than it is on that bloody thing? It doesn’t compute with the way that I feel that we should be as a species.

—As told to Jim Lenahan

Roger Daltrey, 74, published his autobiography, Thanks a Lot Mr. Kibblewhite, this fall.