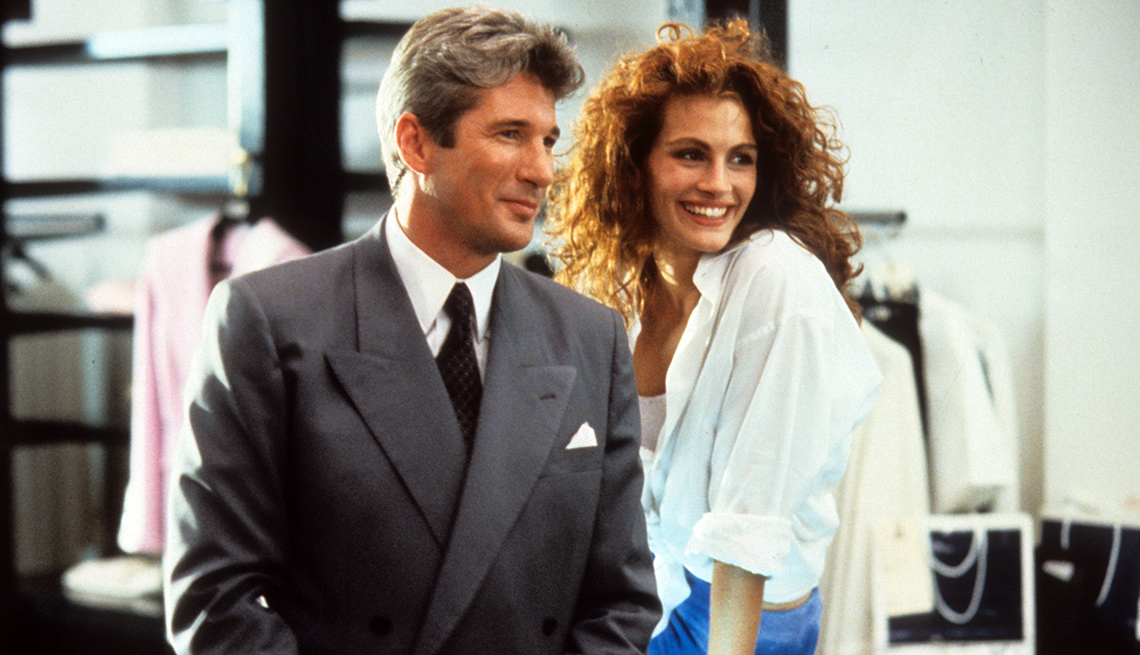 ‘Pretty Woman’ will open in Chicago for a five-week run in 2018 before heading to Broadway that fall.

If you want the fairy tale again, you can have it — this time set to music, with dancing, too.

Back in 1990, Pretty Woman, a Hollywood romantic comedy about a prostitute and a wealthy businessman who fall in love, helped catapult Julia Roberts to Hollywood stardom. Nearly three decades later, the story is being retold, this time as a Broadway musical.

Canadian rock star Bryan Adams and his longtime collaborator Jim Vallance are writing the music and lyrics. The book is by J.F. Lawton, the hit movie's screenwriter, and the late Garry Marshall, who was the director.

Samantha Barks, who played Eponine in the 2012 film adaptation of Les Miserables, and Steve Kazee, a Tony award winner for the 2012 musical Once, will star in the roles originally played by Roberts and Richard Gere. Jerry Mitchell, who won Tony awards for choreographing La Cage aux Folles and Kinky Boots, will direct and handle the choreography.

The film’s soundtrack included hits such as Roxette’s It Must Have Been Love, along with the 1964 Roy Orbison classic Oh, Pretty Woman. Nevertheless, the producers decided to commission a completely new score by Adams and Vallance. The songwriting duo were hired for the job in 2015, after they passed an audition in which they presented three songs they had written for the stage, Adams told Billboard.

Pretty Woman will open in Chicago for a five-week run in the spring of 2018 before heading to Broadway that fall.