In What Men Want, a sketchy psychic bestows ace sports agent Ali Davis (Taraji P. Henson, 48) with the newfound ability to hear what men are thinking — a gift sure to serve her well at the male-dominated company that passed her over for partner. Again.

The movie is a gloss on Nancy Meyers’ 2000 comedy What Women Want, with Mel Gibson as an ad exec trying to use his power to hear women’s thoughts to topple his female boss. Hilarity, love and self-knowledge ensued.

Welcome to the land of the switcheroo in the #TimesUp era, rife with female reboots of men’s movies (see Ocean’s 8 and the coming Dirty Rotten Scoundrels remake The Hustle with Anne Hathaway and Rebel Wilson). Even with the gender flip, this reimagining doesn’t quite evade the by-the-numbers rhythms reboots so often have. Yet Henson and her castmates have the chemistry to make it, if not riotous, definitely amusing and more than a little heartfelt. 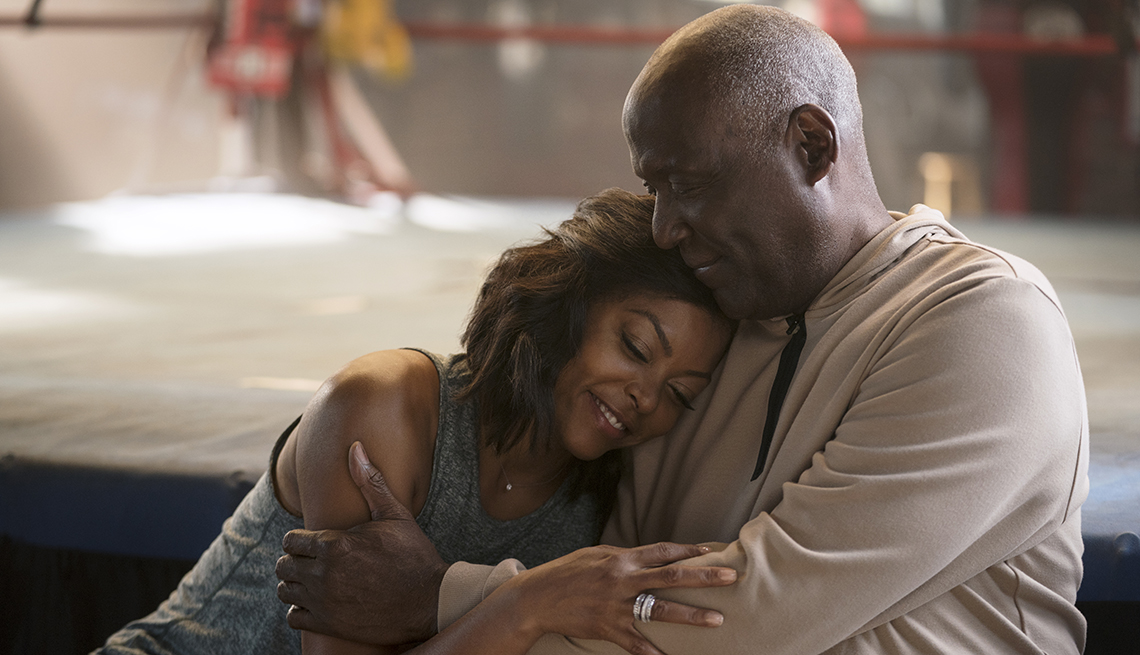 Richard Roundtree and Taraji P. Henson are a father-daughter team in "What Men Want."

The initials of Ali’s employer, Summit Worldwide Management, won’t seem subtle to folks familiar with personal ads (in which SWM means “single white male”). SWM is an office packed with SWMs who love backslapping, glad-handing and clandestine poker games. Henson brings an amiable verve to Ali, flawed but rightly furious at the hand SWM deals her. The original Shaft, Richard Roundtree, 76, portrays Ali’s dad, Skip. When she gets shafted at the latest partnership announcement, Ali heads to his boxing gym. The scene of father and daughter sparring it out is a sweet touch. But neither his advice — “You do you” — nor her muse Michelle Obama’s “When they go low, go high” is getting Ali what she wants.

For that, she needs Eryka Badu, a riotous revelation as the psychic visited by Ali and best friends Mari (Tamala Jones), Ciarra (Phoebe Robinson) and Olivia (Wendi McClendon-Covey) on a bachelorette outing. Is she a true clairvoyant or a weed-dealing charlatan — and what was in that tea she serves them? Hard to say, but when Ali wakes up, she can read men's minds. 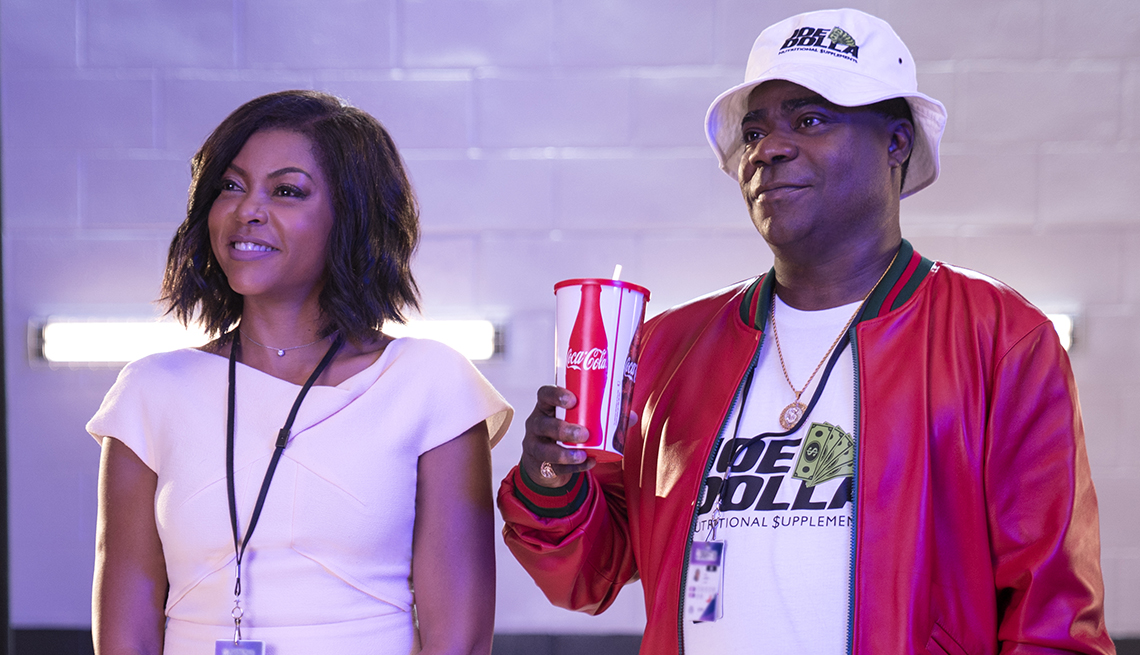 With great power comes a great opportunity to get a leg up. Once Ali figures out that she really is hearing men’s thoughts, she gets to work landing the NBA’s top draft prospect, Jamal Barry. Tracy Morgan, 50, brings his trademark wires-not-quite-touching delivery to his turn as the baller’s dad, Joe “Dolla” Barry. Henson’s Hidden Figures costar Aldis Hodge is appealing as the bartender Ali zeroes in on for a booty call that gets exploited when Ali needs an insta-family to sway Joe Dolla.

What Men Want is a comedy of moral dilemmas, pratfalls and a vexed romance in which the prize is not always — or only — what our hero imagines. Indeed, it shares DNA with another, wiser comedy: Jerry Maguire. Like Jerry, Ali is right — and wrong. After a lot of lunacy (and one seriously blown-up wedding), the real question gets asked. And it requires a certain maturity for her to answer: What does she want?