What a comic's doing in a tense thriller

I loved the creative puzzle of the script. I've had this run of interesting dramatic roles — Chappaquiddick [as a friend of Ted Kennedy's who tried to save Mary Jo Kopechne] and Chuck [about the boxer who inspired Rocky] — so I became more and more selective. I wanted to make Cam the driver empathetic, so when you finally see his dark side, you're like, “Why did we root for this guy?"

Why not stick with comedy?

Selfishly, as an actor, the most interesting, complex roles end up in being in dramas. There's also something rewarding about instead of relieving tension like you do in comedy, you sit in it and get a different emotional reaction from an audience.

The best and worst of being 53

The worst is my body does ache and my metabolism has virtually come to a halt, and that is tough when you eat like I do. But from a creative standpoint, I've been doing this for 30 years, and calluses have been created so certain things don't hurt like they did in my 30s. If you'd told me that when I was 25, I would've been like, “You're obviously lying.” I wish I had more energy, but otherwise it's fine.

The Gist of Jim 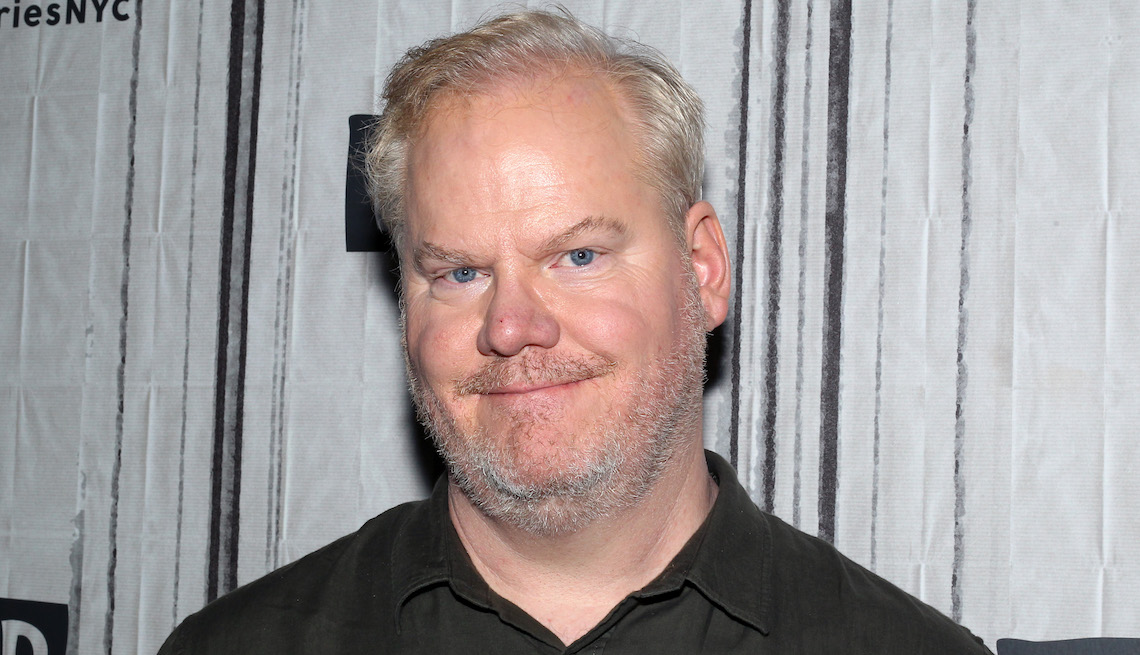 Latest role: Cam the kidnapper in American Dreamer (in theaters, on video on demand Sept. 20)

Breakout role: An Indiana weatherman based on David Letterman in the 2000-2001 sitcom Welcome to New York

Parenting philosophy: “Raising [five] kids may be a thankless job with ridiculous hours, but at least the pay sucks.”

Jeannie and I have this unique writing partnership. When she [got a brain tumor], there was a two-week period when I was resigned to the fact that I would probably not be able to go away on a movie or tour doing stand-up anymore. Once we got out of the woods, she pushed me out the door to go back out and work. There's always this constant balance as a parent between work versus being there for people. You would think after almost losing my wife, I'd be like, “Work doesn't matter.” But it was like, “Not only did I almost lose my wife, but I almost lost this creative outlet."

I don't think of acting or comedy as a job. And with stand-up, I get to travel internationally. I was always jealous of people who retire and get to travel, but I get to do that now.

I'm just trying to get my dad to like me. [Laughs.] Any comedian would tell you there's no better feeling than coming up with a new line. And as an actor, it's so fun to dive into a character and try to build their motivations. You end up liking these guys you play, and most of them are lunatics, which is kind of funny.

To seek creativity more than money or approval.

His hope for American Dreamer