Julianne Moore, 57, has the best line in this adaptation of Ann Patchett’s beloved 2001 novel about opera diva Roxane Coss (Moore) taken hostage by terrorists, along with her high-toned audience, at a concert in the mansion of a South American politician. “It’s opera,” she tells her biggest fan, a Japanese industrialist (Ken Watanabe, 58), “so in the end everybody dies.” (This line was actually said by opera star Renée Fleming, who supplies Moore’s unearthly beautiful singing voice, which she lip-synchs perfectly.) The guy laughs — but he wouldn’t if he’d noticed the terrorists hiding behind a heating vent, poised for attack. They spring out and demand to see the nation’s ruler, to make him release their comrades from prison, but he’s not there — he’s a philistine who skipped the show to watch his favorite soap opera.

Thwarted, they lock the doors, alert the media and prepare for a long siege. The predicament is inspired by the hostage crisis in Peru at the Japanese ambassador’s residence in 1996, when leftist Túpac Amaru revolutionaries kept the high and mighty at gunpoint for 126 days, but here it has the quality of a fable, or an improbable opera plot. Lots of people died in that event, and some do in Bel Canto.

But despite good if brief and intermittent thriller action, that’s not really the point of the film, by Mozart in the Jungle director Paul Weitz. It’s more of a study of character under pressure, and a look at how music transcends language and cultural barriers. Moore’s character is as tough as the terrorists — she’s undaunted by getting her hair yanked and seeing bullets fly and blood spill — and Moore is good at elegant imperiousness.

As the siege goes on, the differences between the gun-toters and the rich folks begin to dissipate. The rural terrorists have fun pretending to swim in the empty pool, checking out the silky sheets in the sumptuous bedrooms; a female terrorist tries on lipstick in the vanity mirror, and one captive teaches his captor how to shave properly. Friendships develop, and even two intercultural love affairs. The two sides get so cozy they start to play soccer together. Unlikely, perhaps, but not in a beautiful fable, or an opera.

The guests, invited and not, speak multiple languages (with many subtitles) but find themselves bonded by their response to music. The French ambassador (Christopher Lambert, 61) turns out to be a mean ragtime piano player, accompanying Roxane. One of the terrorists imitates Roxane’s singing — you think he’s mocking her, but he’s pretty good, and embarrassed by his vocal flaws. Macho or not, he's way more the hypersensitive diva than Roxane is.

There’s not a conventional plot, which doesn’t matter, because what’s cool and distinctive about the film are the touching small scenes between disparate people, the privileged moments they share, the poetic vignettes. It’s not scripted so much as scored, with a subtext of class struggle and the unifying power of music. The tension is supplied by the silent ticking of the terrorists’ time running out — the real ones all died — and the emotional impact by the fact that when people on either side get shot, we’ve come to care about them, and them about each other. After the gunshots subside, the memory of music lingers. 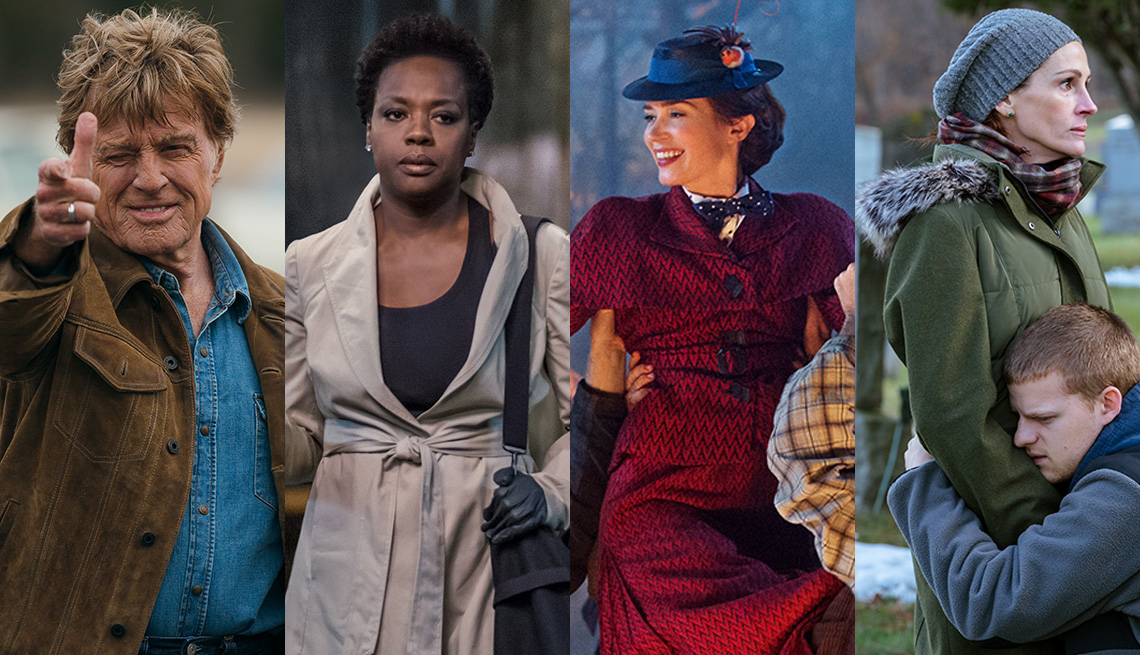