There's something exhilarating about being in the hands of real movie pros. That's the kind of thrill you get from Jack Ryan: Shadow Recruit, the fifth film based on the exploits of Tom Clancy's CIA hero.

Yeah, I said it: CIA hero! In an era when covert U.S. agencies loom as a cross between Big Brother and that creepy guy outside your bedroom window, Jack Ryan remains the poster boy for good-government spooks — the ones who couldn't care less about your emails or phone records but have their fingers on the pulse of every potential terrorist from here to Karachi. 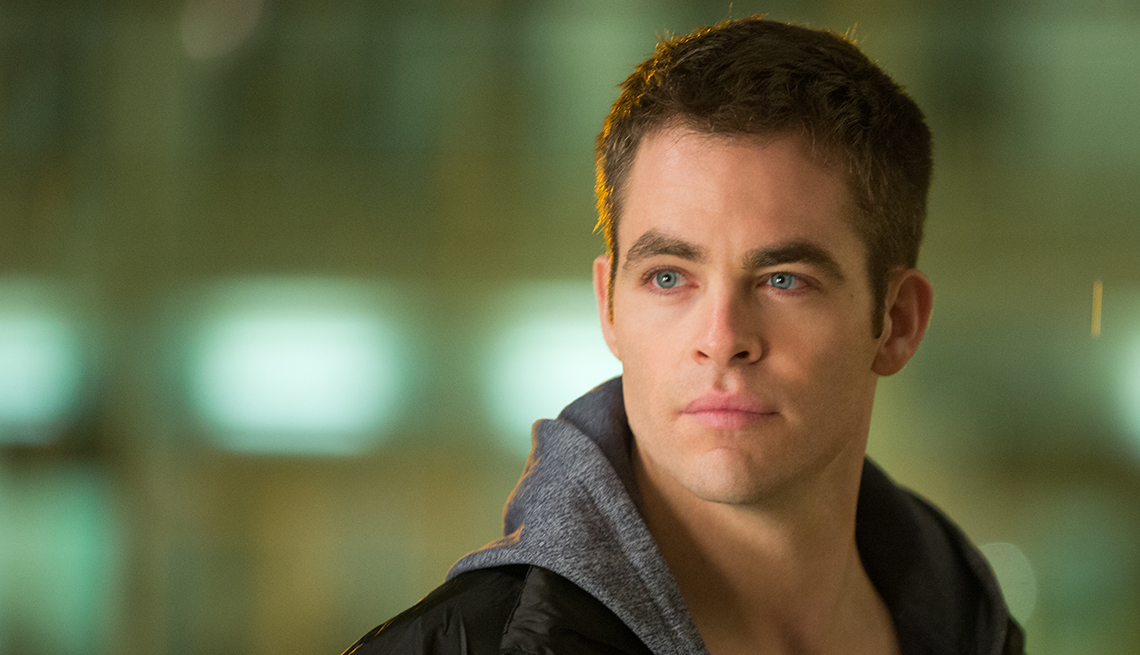 It's all very old-fashioned and John Wayne-ish — 105 minutes of car chases, shootouts and explosions with not a swear word in sight — and that's much of the appeal of Jack Ryan: Shadow Recruit.

Jack, played with Boy Scout earnestness by Chris Pine (Star Trek), is no conflicted, emotionally damaged loose cannon who breaks all the rules, then makes up more rules so he can break them. Quite the opposite: After a horrific Afghan war injury propels Jack into the spy biz, he is driven not away from decency and fair play but straight toward them. I mean the guy can't even fib to his fiancée (Keira Knightley) about having gone to a movie without her (he was meeting a shadowy contact there).

As the title implies, this is a reboot of the Jack Ryan saga. Forget those earlier Cold War/drug war-tinged entries with Alec Baldwin, Harrison Ford or Ben Affleck as Jack.

Here we meet Jack as a brilliant college student studying statistics in London. When the 9/11 attacks occur, he quits his doctoral program to join the Marines and take the war to the terrorists in Afghanistan. Then comes that injury, his romance with the rehab doctor who inspires him to walk again and a visit from a mysterious CIA officer (Kevin Costner, who would've made a fine Jack himself back in the day). Before you can say Black Ops, Jack is taking his math skills undercover, rooting out Wall Street bad guys who launder money for terrorists.

That's small potatoes until Jack discovers some huge discrepancies in his firm's Russian accounts. To get to the bottom of it, he jets off to Moscow, where he quickly gets under the skin of an evil Russian mogul (played with oily charm by Kenneth Branagh). Branagh also directed the movie, and he deserves the credit for Jack Ryan's brisk pace and economical storytelling.

For once, a film's action sequences actually advance the plot — unlike so many action flicks these days, in which the fight and chase scenes are bumpy detours en route to a largely unrelated conclusion (remember those endless smackdowns in last summer's Man of Steel?). Ryan is also visually dazzling.

From Moscow to Manhattan the settings play active roles in the unfolding events, a trait the film shares with such spy classics as The Ipcress File and Three Days of the Condor. So even if Branagh doesn't reinvent the wheel here, he does take the rims off a flashy 2014 Tesla and put them on a 1985 Camaro: a big, comfy muscle car asking only that you point it in the right direction and step on the gas.