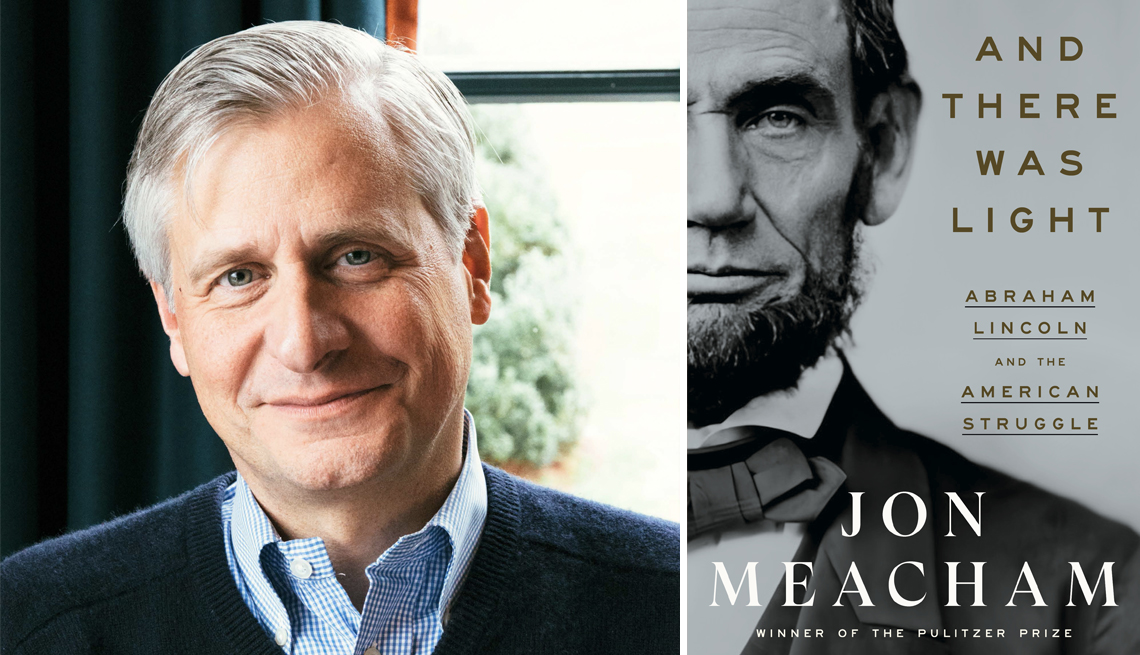 In 2018’s The Soul of America: The Battle for Our Better Angels, author Jon Meacham explored how hope and goodness can triumph over anger and fear in times of crisis. It’s a subject close to his heart, evident in his latest book, And There Was Light: Abraham Lincoln and the American Struggle, an examination of President Lincoln’s leadership and how well (or not) he was able to stick to his convictions — such as the wrongness of slavery — while trying to reconcile a divided nation. Meacham spoke with AARP about the 16th president and how some of the historic challenges he faced more than 150 years ago still exist.

Why write a new biography of Abraham Lincoln now?

Americans are as divided now as we’ve been since the 1850s. The fate of the Union fell to Lincoln, not just in a literal sense but also in a moral sense. His question was, Could a government devoted to the proposition that all men are created equal long endure? We face that question now. I think that Lincoln’s life is, in some ways, a very powerful warning to us.

Our likely path forward requires economic opportunity, which Lincoln understood. He said in 1864 that the war was to create “an open field and a fair chance” for all. To create that requires our seeing that doing the right thing ... is not just good for other people but it’s good for us. If I respect your dignity and equality, you are more likely to respect mine. If I don’t respect yours, there is very little chance you’re going to respect mine. That argument has to be made again.

What in Lincoln’s leadership style should today’s politicians be learning from?

Lincoln shows us how great presidents can achieve more than one goal at a time. By underscoring the centrality of union in the North, urging on the Free States to fight even if they were less than impassioned about ending slavery, he secured both the Union and emancipation. The leadership lesson for us is that you can’t be overly interested in why people are doing what they’re doing as long as they are doing what you think they should do.

Your book has the immediacy of journalism. Why does Lincoln’s era feel so alive to us?

I like to see what historical arguments resonate now. What do they tell us about the current moment? I hope these arguments help readers as they try to navigate a remarkably tumultuous period in the life of this country.

After studying Lincoln, what advice do you have for today’s lawmakers?

He really did — not just winning a difficult war but the transcontinental railroad, the Homestead Act ...

Yes, it’s really a rich legislative record with a war going on. He argued ... that people weren’t simply fighting for the past; they were fighting for the future. His view was that men always act on incentive. So to convince working-class white people that the Union was worth fighting for, he needed to make sure that they understood that the means of social and economic mobility would be in place under that Union.

In his second inaugural address, with bloody war raging, Lincoln used the phrase “with malice toward none; with charity for all.” How can today’s Americans embrace that spirit?

Well, it was hard to embrace then, and it’s hard to embrace now. What he was arguing for was that the country would look forward, not backward. His view was to try to bring the family back together. Lincoln’s view of Reconstruction, I sometimes think, was like the father in the parable of the prodigal son. That is, you bring [Southern states] back, you welcome them, and you move forward.

What do you think it would take for the United States to become the best version of ourselves?

I think that our path forward likely requires a devotion to the principles of the declaration that Lincoln articulated. (It) requires greater economic opportunity but also a moral and intellectual commitment. It requires seeing that doing the right thing is not just good for other people, it’s good for us.

What of Lincoln’s era gives you hope?

That imperfect people helped create a more perfect Union, and they weren’t necessarily any better equipped to do so than we are. Human beings have done great things. That doesn’t mean that we will, but it does suggest that we can. Winston Churchill once said, “The future is unknowable, but the past should give us hope.” I agree with that.

Did anything about the November elections make you more hopeful?

I think democracy was part of the matrix, and that hasn’t happened in a very long time, where you had to put [that] into your calculus. But just enough people did. The country was in a better place at the end of 2022 than at the beginning of 2022. That doesn’t mean we’ll be in a great place by the end of 2024. But as Lincoln told us, we may not move forward quickly, but we don’t move back.

Hugh Delehanty is a New York Times bestselling author and the former editor in chief of AARP’s publications and media properties. 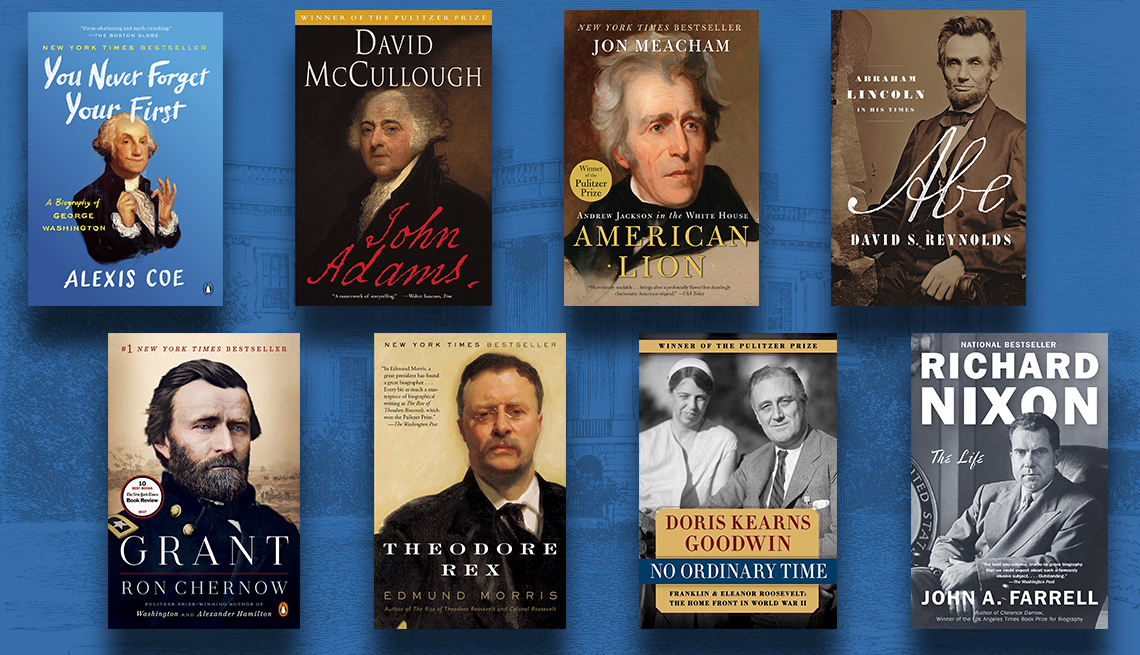 Brush up on your American history with these riveting reads 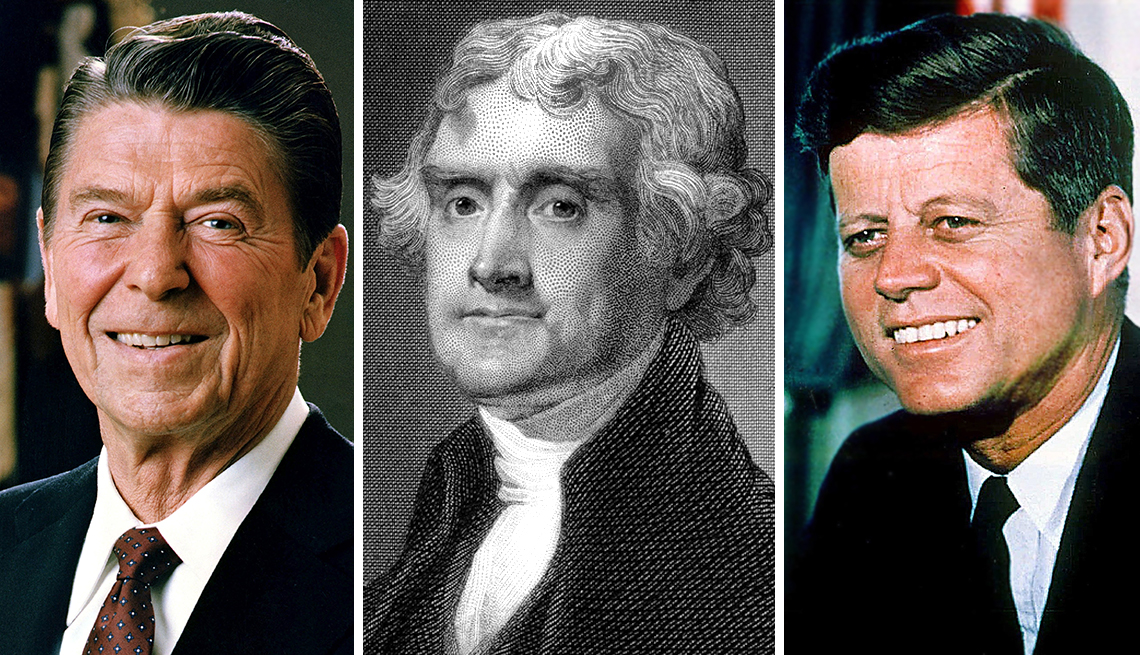 Test your knowledge of these chief executives 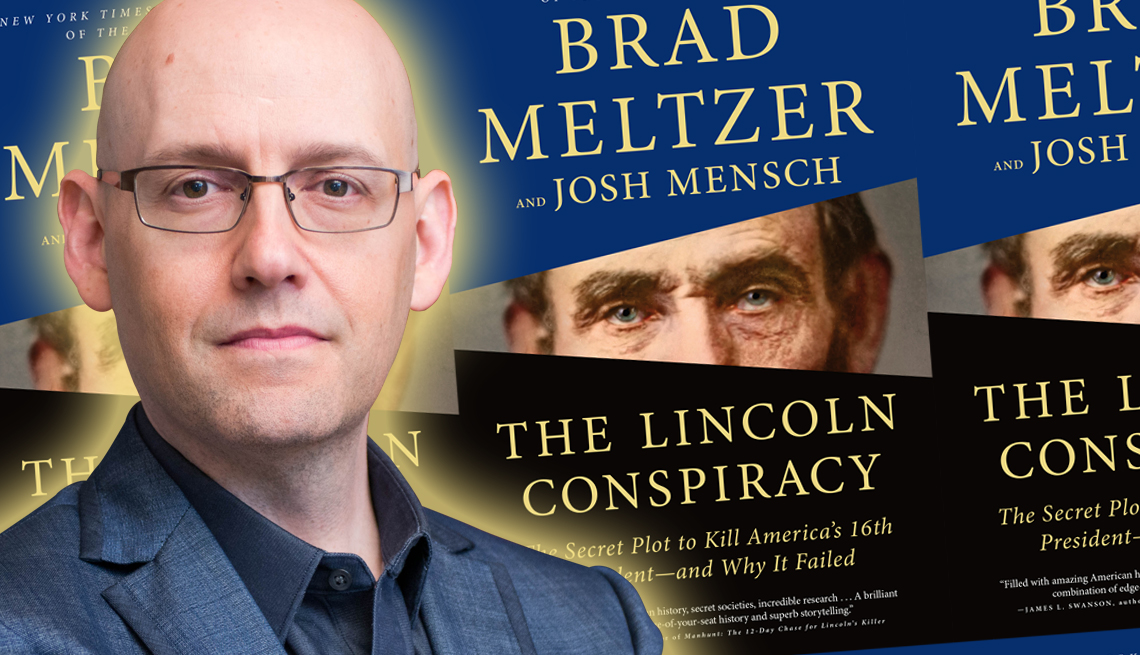