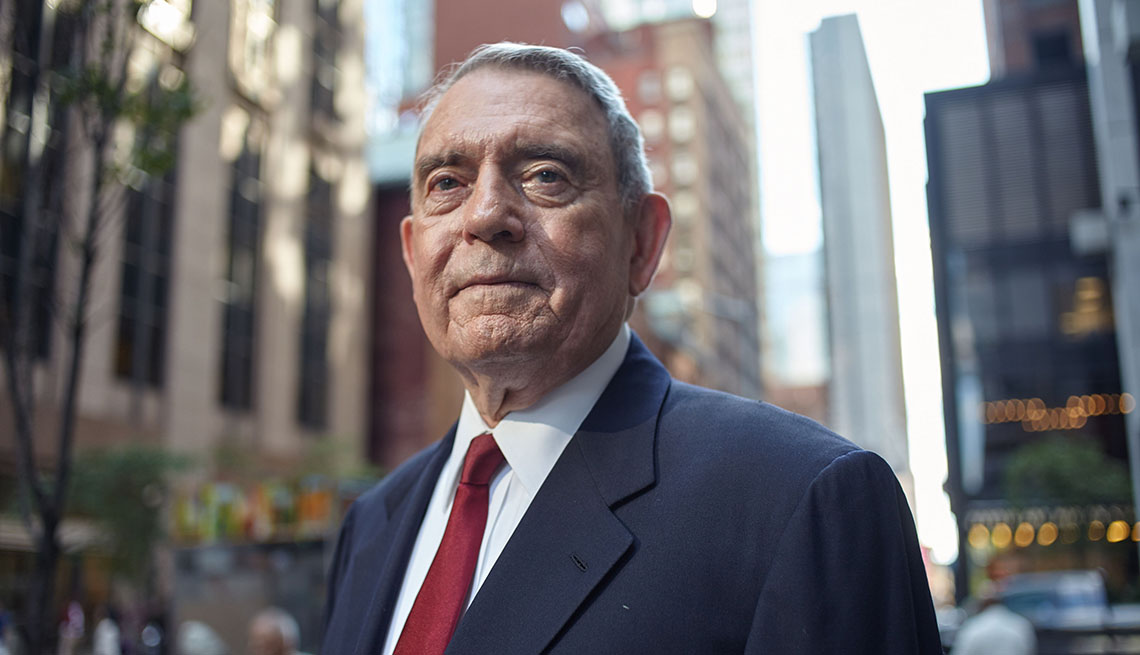 After leaving CBS, Dan Rather went on to anchor the television news magazine "Dan Rather Reports" on the cable channel AXS TV.

One of the most famous journalists in American history, Dan Rather spent 44 years at CBS, leaving behind a storied and sometimes controversial legacy. Now he's written a book, What Unites Us: Reflections on Patriotism, coauthored with Elliot Kirschner, that includes personal stories about what he considers important American values. We spoke with the Texas-born news anchor about his book, his soaring social media popularity and the quality he would like to see more of among Americans. Here's what Rather told us.

Why he wrote this book:

Well, I wrote this book for a lot of reasons, beginning with the fact that I’ll celebrate my 86th birthday soon and I realized how lucky and blessed I’ve been to live this long, to see how things have changed. Now here we are in the second decade of the 21st century and so often when I hear it or read about patriotism — it set me to thinking, what do I think patriotism is? I started writing.

The quality he would like more Americans have right now:

Empathy. I've written about it in What Unites Us. Empathy and knowing the difference between sympathy and compassion and empathy. I wrote about how when I was a child, one Christmastime my family had arranged to get a few things for some people in the neighborhood who were less fortunate than we were. I said to my mother, “Why do we help these people?” My mother said, “What do you think?” I said, “Because we feel sorry for them.” She said, “No, it’s not that we feel sorry for them, it’s that we understand what it’s like for them.” She went on to say a version of “There by the grace of God go we." It made a lasting impression on me. 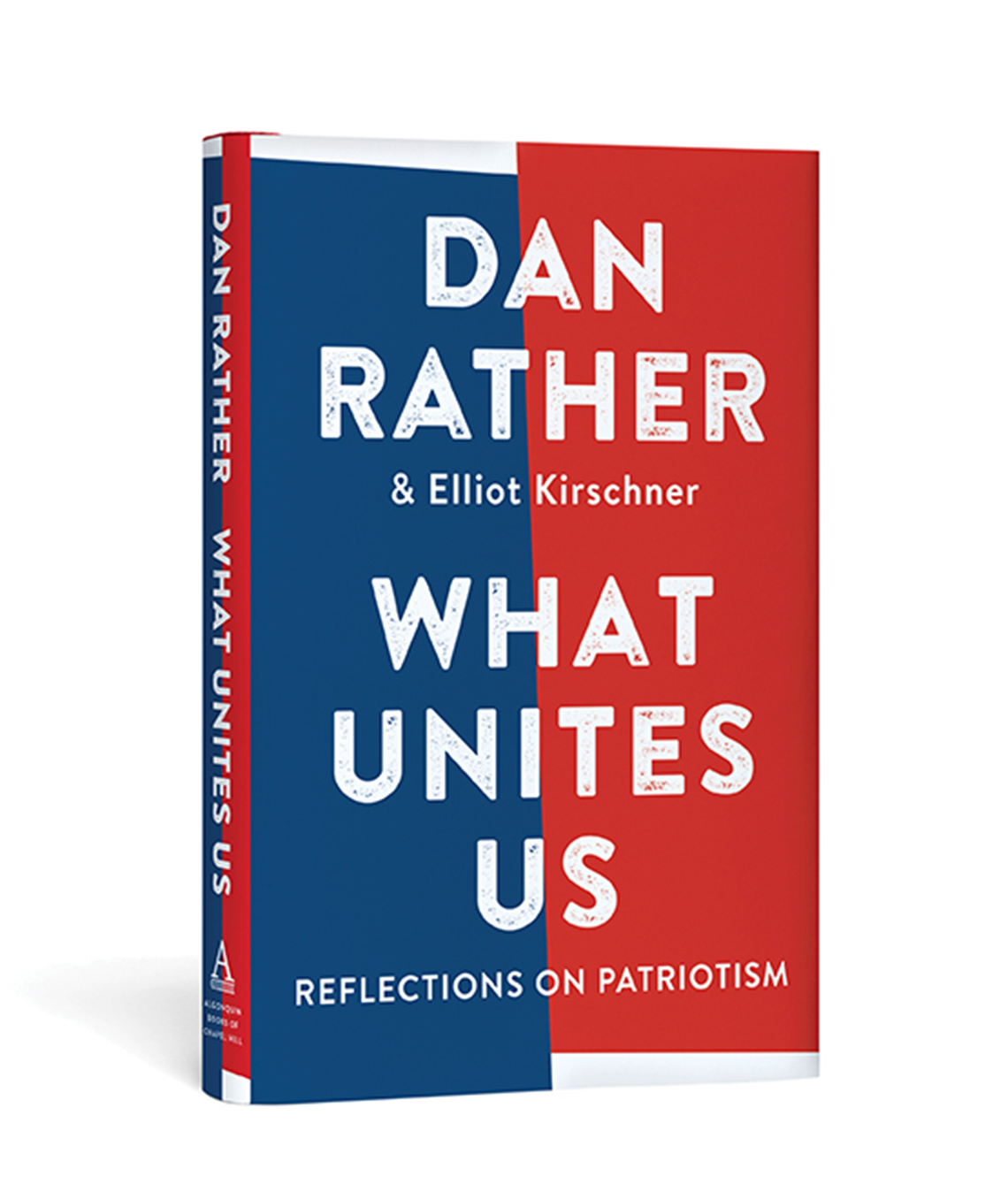 On adjusting to life after CBS:

When I left CBS News in 2006, I had no idea what I was going to do. I still had my health, I still had the driving dream of trying to make myself a world-class journalist, but I had no job and I had no prospects. I wasn’t looking for any sympathy, but my identity was so much "Dan Rather, CBS News correspondent" that it was almost my name.

I went through a very short period in which I just said to myself, "I don’t know what I’m going to do with myself," because I had no prospects. Fortunately, Mark Cuban contacted me about going to work for his satellite and cable channel, now known as AXS TV, doing a weekly news program, and I spent about six and a half years doing that and other news programs for him.

How he became so popular on social media, with more than 2.4 million Facebook followers:

At some point, my colleagues said, "Dan, if you want to stay in the conversation, if you want to remain relevant in news, you’ve got to move to social media." My immediate response was, "I don’t know anything about social media and frankly, I’m not all that interested in it." Then some younger members of my staff said, "You just have to do it." I started doing a few things on Twitter and fairly quickly got into Facebook, where I found an audience. Much to my surprise — almost to my amazement, my astonishment — the reach, particularly on Facebook, built steadily. Some posts reached many millions of people. That certainly got my attention.

I spend a good deal of my time trying to think of things that I can post on Facebook, always with the goal of trying to be a steady, stable voice that gives some context and perspective.

What he likes about social media:

The interactive quality to it. People can immediately respond to something, to point out flaws or something they think is wrong, but also to give their own perspective. We’re all in touch with one another in a much more conversational way.

On the secret to a long marriage (he's been married since 1957):

I would say the secret is that there is no secret. Marriage takes deep dedication and commitment and a willingness to listen and to be constantly aware of your partner’s needs and expectations.

His advice to the people who tell him they’re very worried about the future:

I have a conversation with them and frequently [say something] along these lines: "I have many of the same worries and same concerns, but I am an optimist by experience and by nature." Part of the spirit of the book is: Yes, things are tough right now, but let’s remember who we are, from whom we are descended, and hold on, have optimism, have hope, try to do something to make things better, and there will be a better day.