Focus on what still brings you both joy 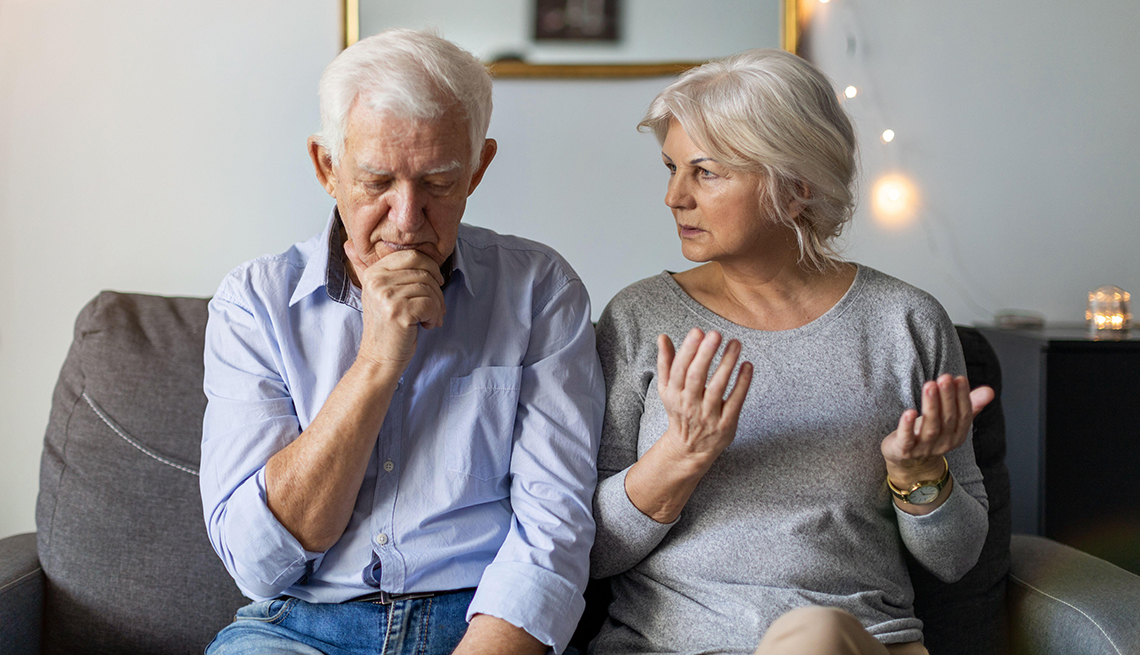 After a long hiatus, Grace and James were back in Barry's office, once again sitting far apart and looking angry. Grace had had a few more small strokes, was less stable on her feet and had begun dialysis three times a week for diabetes. James had retired several months earlier and had taken on more of the responsibilities: shopping, cleaning, taking Grace to her medical appointments, paying the bills, filling out the insurance forms. Rather than being grateful for his help, Grace complained that he wasn't doing the chores right, that he was missing corners when vacuuming and that he was buying the wrong items at the grocery store. He, in turn, was resentful that he was doing all the work and wasn't appreciated.

James and Grace's story, highlighted in our just-published book, AARP's Love and Meaning After 50: The 10 Challenges to Great Relationships — and How to Overcome Them (Hachette Go), epitomizes the crux of the caregiving challenge.

In our work as psychologists specializing in caregivers and couples over age 50, we've seen many marriages flounder when one spouse becomes chronically ill or disabled and the other must step up to provide more care. Sometimes the healthy spouse bridles at the caregiver role. Just as often, though, we've seen ill spouses who are grieving their own losses, but instead of expressing sadness, they direct anger at the primary caregiver — the person who's closest to them. The hurt feelings on both sides quickly lead to bitter squabbling. In our professional experience, we've found that by far the most challenging caregiving situation is when one spouse looks after the other.

In an ideal world, the healthy spouse, even while feeling hurt, would show more understanding of the ill spouse's underlying sadness. With that increased empathy, the one who was ill would accept help more graciously. The two of them would then face living with illness as a united team.

We've seen couples achieve this balance. Here are suggestions adapted from Love and Meaning After 50.

Step back from the battle

With any marital disagreement, if each partner is thoroughly convinced of the rightness of his or her point of view and bent on proving the wrongness of the other's, little communication or compromise is possible. As their battle rages, they damage the foundation of trust upon which all lasting relationships must be based. Couples need to disengage from the fight long enough to reflect on why it is occurring. Sometimes this requires a third party, such as a pastoral counselor or therapist, to calm matters and offer insights.

James and Grace couldn't begin to address their mutual sadness about Grace's medical problems until Barry helped them to realize it. Only then could they truly commiserate with each other. Once they were emotionally joined, they could try to rebalance the shift in their responsibilities as much as possible.

Once illness strikes, the relationship is almost always fundamentally changed. But spouses can minimize those changes if they find ways in which both partners can contribute. Beware: That is the case even if the well spouse thinks (justifiably or not) that it would be easier and faster to do everything himself.

With Barry's help, James and Grace decided that she would write the shopping list for each grocery run and still be involved in managing their finances. This helped Grace feel less helpless and less resistant.

What brings two people together to become a couple is not generally tragedy or drudgery but having fun. For partners coping with illness, that still must be a major focus of their interactions. Figuring out what they can enjoy together, however, may require a little planning.

James and Grace could no longer take walks around the block after dinner because she wasn't steady on her feet. But they could play board games and do puzzles. They could still hang out with their grandkids and watch old movies. Having fun as a couple assured both of them that, illness or no illness, they still liked each other and wanted to face life's trials together. 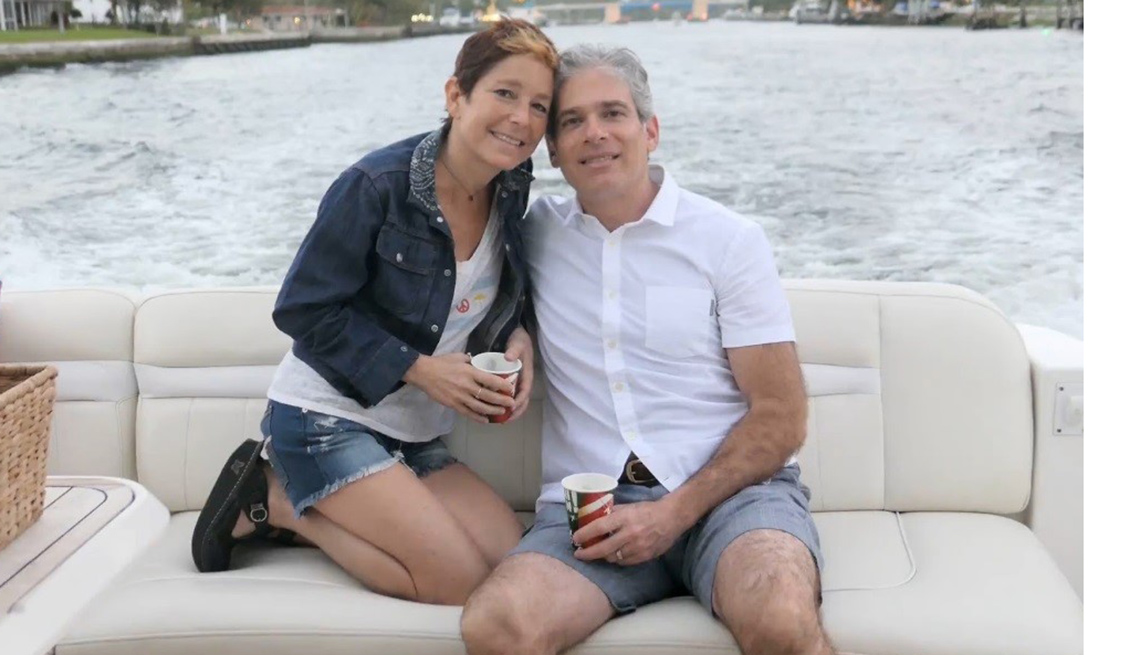 How to Keep Going When Your Beloved Is Gone 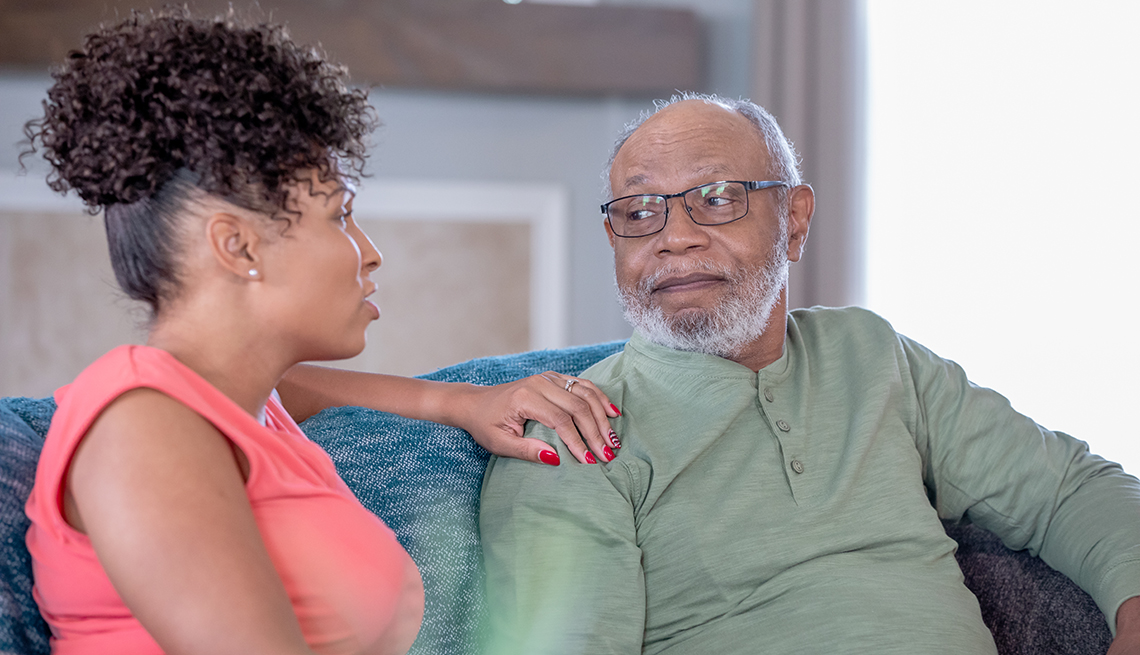 How to Assist the Stubborn Male Caregiver 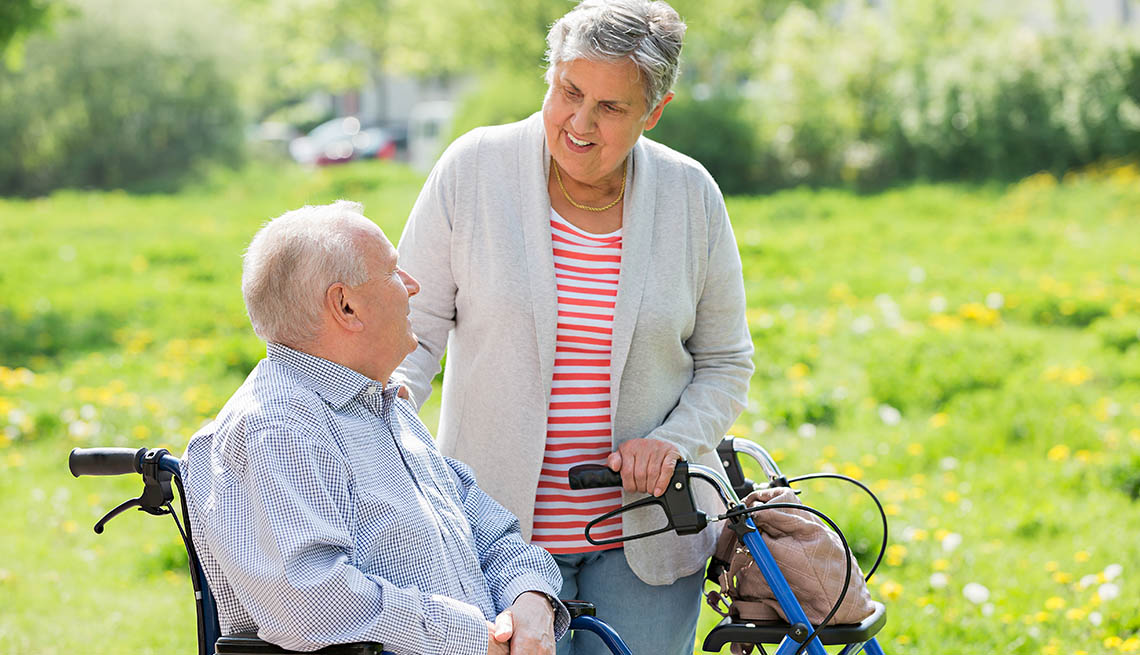